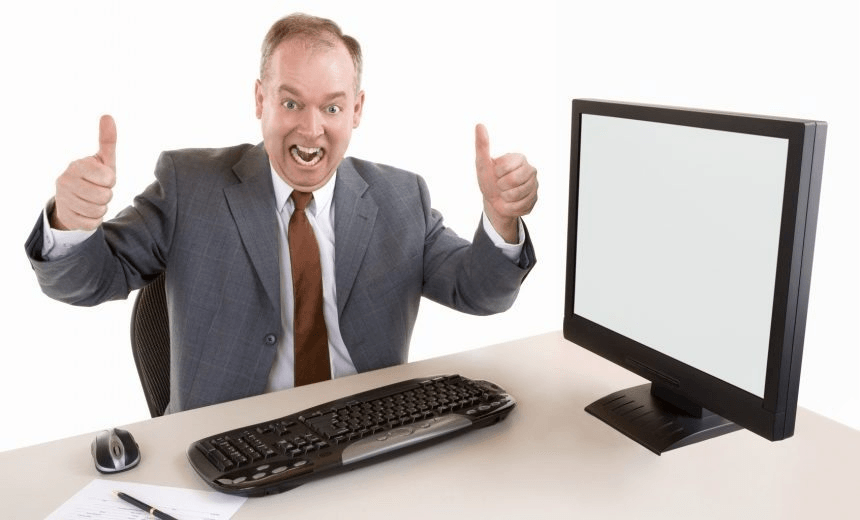 The Spinoff War for Auckland PsyOps Division is giddily excited to launch our turbo-charged endorsement tool – click here! We say: give these people your vote for mayor and council.

The tool – click here! – is a core part of our outlandish and belligerent campaign for a better Auckland. Drawing on field research conducted by our friends at Generation Zero as well as our knowledge of the candidates, and their own blurbs on the Council site, we’ve endorsed for each ward the candidate (or candidates, if it’s a two-councillor ward) we think best represent the principles of the War for Auckland, who are best placed to continue the once-in-a-lifetime fight for a rapidly growing city, with rapidly expanded housing and souped-up public-transport. Those aren’t the only criteria: we’re also factoring in leadership qualities, track record, and electability.

Using the tool – click here! – you can select your ward (as indicated on your voting paper; alternatively search by address here), or the mayoralty, and by means of technology and witchcraft our endorsed candidates will appear with a dinky blue Spinoff “S” alongside them. We’ve also deployed a marginally less dinky grey Spinoff “S” which will appear (where applicable) alongside those candidates we think are, you know, pretty good, if that’s what you’re into. Grey ticks are essentially for candidates who align with our values, but we think are not the most efficient use of your vote.

You’re not reading this before September 20, so ignore that bit. Carry on.

The endorsements contained in the tool – click here! – were determined during long and anguished conferences between Hayden Donnell, Toby Manhire and Duncan Greive, all the while trying to channel the energy of, for example, the Californian Record-Bee editorial board identifying the best choice for Lake County Sheriff. As you’ll divine via the explanatory notes that appear beneath the endorsement screen, some of the decisions were reached with cement-heavy hearts and noses pegged like soggy washing. It’s a bit of a shitter, frankly, that only 74 people are standing for these critical 20 roles. Are there better odds anywhere when applying for a $100k job?

One more thing. We haven’t armed our tool – click here! – to endorse candidates for the local board component of the election, but would urge everyone to take a glance at the blurbs that came in the booklet with your voting forms or the Council’s “Show Me Love” online thingamy and the Generation Zero score sheets – a two-minute skim should do it – before selecting those. If you’re a really good friend of democracy, you’ll look into the District Health Board and, where applicable, Licensing Board stuff, too.