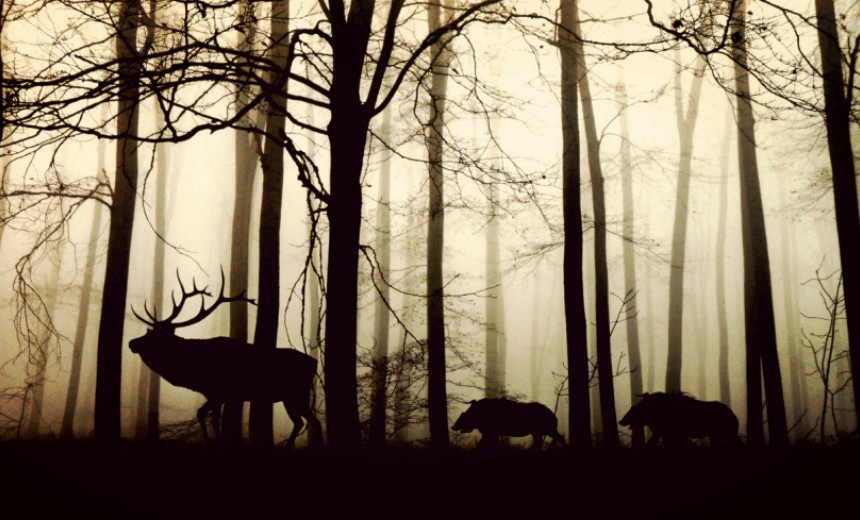 The Friday Poem: ‘The Belt’ by Emma Neale

By Emma Neale
Guest writer
Made possible by

How could they ever love anyone else

after what he had done?

Listened to that woman whose voice graunched

when even the broth scrapings are gone.

Took them into the forest as if already

the appetite of wolves was merely sleepy milktime fable.

Knotted a dead branch loose against a tree

so it tapped in the wind like the sound of his axe,

mimic of love’s vigilance labouring on,

seeing clear into a shared future

that it would build and warm:

icy gaps under the doors barricaded;

night fire singing like their lost blood-mother after wine.

But he had gone back to that other,

to sup with her, they guessed,

his mouth on her the way they had once glimpsed:

like a dog knocking its bowl across the floor as it drank,

the woman clutching along the mattress,

the pale loaf of her rising to him,

their father falling back as if he was her windfall plum;

turned them outside early, to nibble on leaves, bark,

even the boy’s brown leather belt,

which made them wonder and whisper

about rumours of magic: for week by week

when all else around them waned, famine-marked.