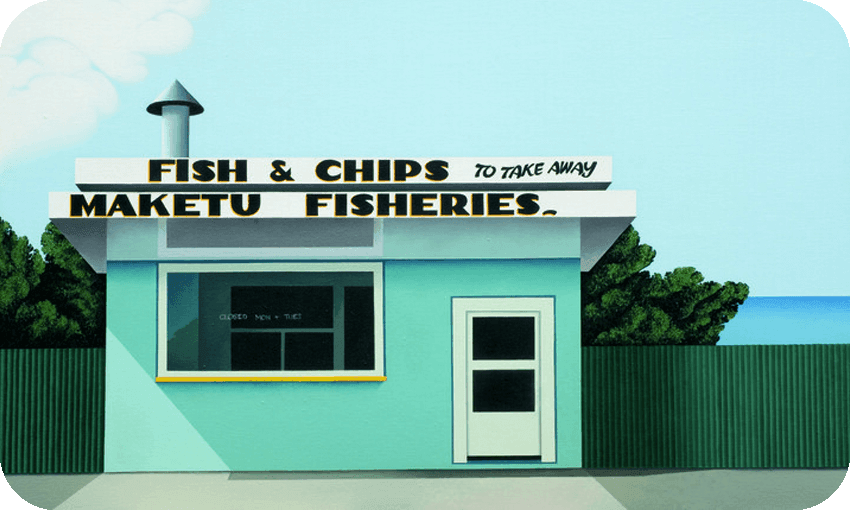 For a less oblique endorsement please see our Ockhams coverage, and this review by essa may ranapiri.

Hell of a subtitle, that.

Hasn’t left these esteemed charts since oh about three days after it was released. A very funny novel about queer siblings navigating their family, history and various loves, set mostly in Tāmaki Makaurau.

5  The War on the West: How to Prevail in the Age of Unreason by Douglas Murray (Harper Collins $40)

Deeply unsure about this, and not only because the Daily Mail called it “the most important book of the year”. Here’s a bit from the blurb:

It’s become perfectly acceptable to celebrate the contributions of non-Western cultures, but discussing their flaws and crimes is called hate speech. What’s more it has become acceptable to discuss the flaws and crimes of Western culture, but celebrating their contributions is also called hate speech. Some of this is a much-needed reckoning; however, some is part of a larger international attack on reason, democracy, science, progress and the citizens of the West by dishonest scholars, hatemongers, hostile nations and human-rights abusers hoping to distract from their ongoing villainy.

6  Entangled Life: How Fungi Make our Worlds, Change our Minds, and Shape our Futures by Merlin Sheldrake (Penguin $24)

Every autumn aka fungi-spotting season this beautifully-written book of science and shrooms pops back up on the charts. For all we know it’s also throwing out clouds of spores, and forming a massive, intricate underground network …

Three years ago Michelle Langstone wrote us the most wonderful essay about falling for Murakami, then moving on from him. A sample: “You always had a thing for breasts. It’s impossible for you not to comment on them, and I forgave you at first because I was young and I loved the thrill of thinking breasts were worthy of such attention that they made it into nearly every single one of your books. I suppose I thought it was part of what made your writing so alluring — that unashamed gaze on the female. Once I even justified it was a link to your jazz records, to the round shape of them, some kind of motif, something you’d done intentionally to imprint the shape of your world. Honestly, I cringe that I indulged you.”

Is this new one a boobarama? Probably! If you’ve read it, please let us know.

Here’s Claire Mabey on this novel, a terrific Onehunga horror story from the author of Sprigs:

“I remembered how, when my son was a baby, I could never get through a shower without thinking I could hear him screaming. I’d stop the water, panicking, but also frustrated. I needed a shower. Just a short one. The baby was sleeping and safe. It was just some prickish trick between the water and hormones and exhaustion. It’s from this precise, strung out kind of decision that Gnanalingam crafts his domestic hellscape.”

Did not win the prize for illustrated non-fiction at the Ockham New Zealand Book Awards, for which it was shortlisted. Did, however, receive this glorious review from Anna Rawhiti-Connell: Shifting Grounds “reveals the meaning in the land,” she wrote, and “answers the question of why so many of us might not know our city’s deeper stories”.

Gong’s duology for young adults is loosely based on Romeo and Juliet, full of blood and knives and sexual tension, and set in 1920s Shanghai. Since releasing with a bang at the end of 2020 the books have adhered themselves to the New York Times bestseller charts.

They’re back in the Unity charts because Gong has been on home turf these last few weeks, touring Aotearoa in the run-up to the release of her first book for adults, Foul Lady Fortune.

The words in this great big gorgeous book of art are just as good as the pictures, just as clear and bright and accessible. There are 24 writers involved – I particularly liked Terri Te Tau’s essay about how to continue making art when one becomes a mother. And the fact that White’s own voice pops up all the way through, talking about printmaking and Paremata and Colin McCahon.

Next weekend Te Papa will open a major retrospective exhibition featuring more than 50 works from White’s 50-year career; the exhibition heads to Auckland in late October.

From the author of Shuggie Bain.