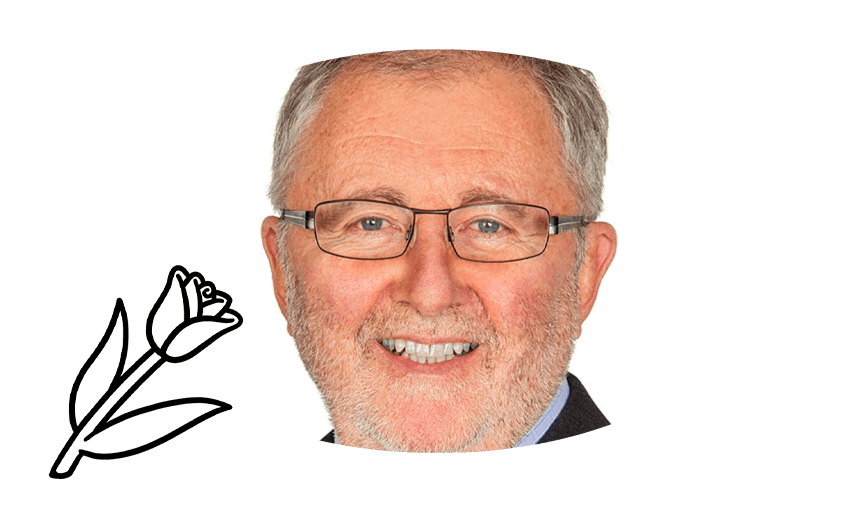 New Zealand has lost two formidable lions of finance in the last year. The first was Michael Cullen, who died in August 2021. The first in a three-peat of world-class finance ministers, his footprint will forever be part of our financial wellbeing as the architect of KiwiSaver. The second was Brian Gaynor, who passed this week after a short illness.

Brian left his footprint on many of our greatest institutions. He made his name as head of research at Jardens – when the firm changed its name from First NZ back to Jardens, I wondered if was a nostalgic return to the time when Brian and his cohort were so good. He was always influential at the NZX – first as a member, and later as its most informed critic. And as a founder of Milford, he helped grow a tour de force of asset management in New Zealand.

New Zealanders don’t tend to welcome critics, however gently they tread. So it’s a testament to Brian that he could analyse and criticise our companies, politicians and policymakers so well, and yet be respected and admired by most of them.

What was his secret? He was always thorough, and he got the facts right every time. At the peak of his influence, his regular column in the Saturday Herald was a must-read. Each article was meticulously researched and data-rich. Even if you disagreed with his conclusions, it was still very difficult to fault his methodologies and evidence.

His opinion was usually delivered at the very end of his articles, and usually in moderate, reasoned language. He was never the type to say “here’s what I think and let me prove why” – his style was more “isn’t this interesting, what does it mean?” His advocacy followed a familiar pattern. He would regularly turn up to AGMs and industry briefings, and everyone knew he wasn’t there for the tea and scones.

Brian would wait until everyone else had asked their questions, then politely ask about the issue that really mattered. I’ve seen plenty of chairpersons and directors squirming in their seats, waiting for Brian to speak – he wasn’t afraid to ask tough questions of financial and political heavyweights, the types who might have intimidated less experienced analysts and journalists. And after asking the question, he would sit down and listen to what they had to say.

The pen was his sword. Over the years there were plenty of criticisms of his views from many directors and politicians, but their arguments were seldom as anchored in logic or fact as Brian’s were. Many were just annoyed at the sunlight.

Then there was the egoless nature of it all. I don’t recall a single use of “I”, “me” or “my” in any article he wrote. Each analysis and critique left the reader feeling that he wrote for the sheer joy of informing, teaching and provoking thought.

And his research and peerless objectivity allowed him to weigh in on a very wide range of topics, from company performance to fiscal policy. His secret power was having a memory like a steel trap. His recollection of past events allowed him to quickly put the present in proper context. Those who forget the lessons of history are doomed to repeat them, and Brian never forgot anything.

As competitors, we usually met at company or political meetings. I always came away impressed by his desire for the best outcome for New Zealand investors. He was a class act.

And he understood the power of the fourth estate, and its vital role in a modern democracy. He was instrumental in the formation of BusinessDesk, and his columns there fostered informed debate on everything from fiscal and monetary policy to the nuance of company takeovers and capital raising. He was a one-person encyclopaedia of business and finance.

The tragedy is that we only had one Brian Gaynor. If we could have cloned him, New Zealand would be an even better place. He had the golden touch, and he cared passionately about making this country a better place to live, work and play.

Okioki i runga i te rangimarie Brian. You left us in a better place. Thank you.