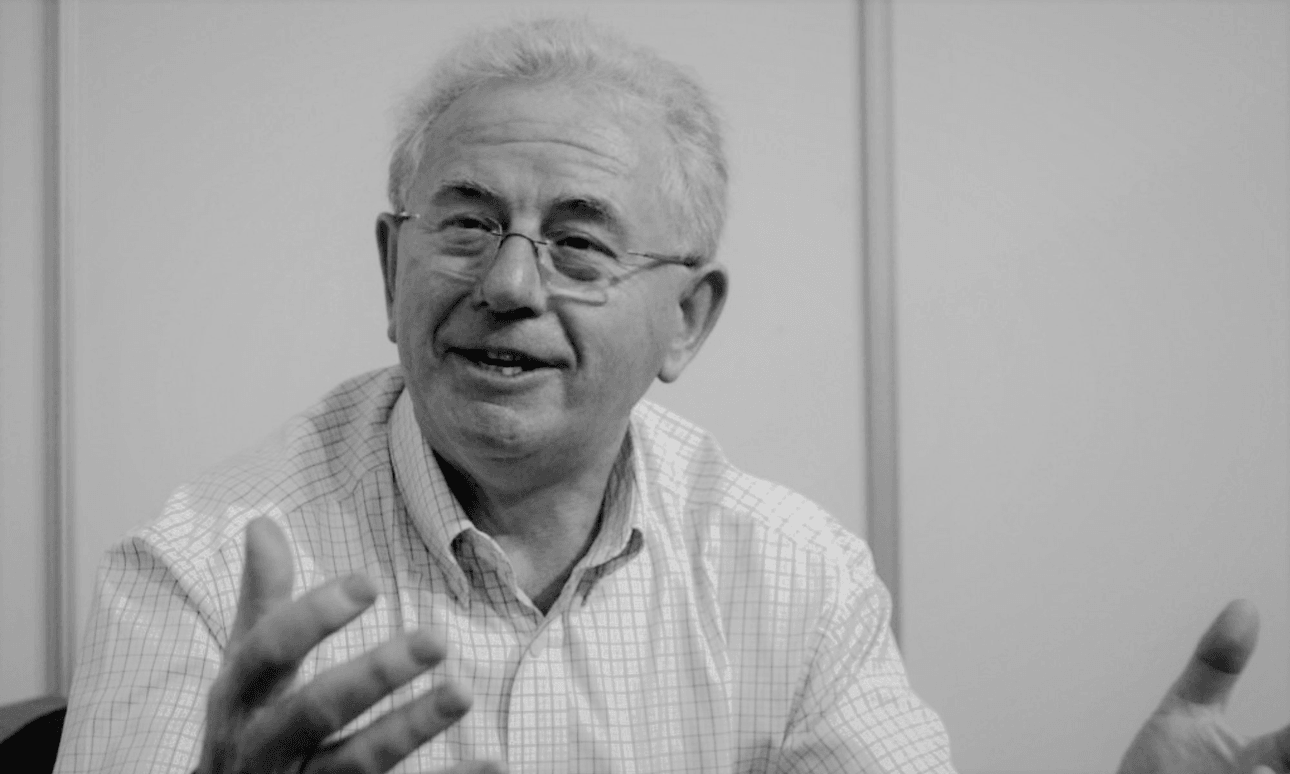 Michael Cullen: What I believe

By Michael Cullen
Labour Saving: A Memoir
Made possible by

Finance minister, deputy prime minister, and a mentor to many, Sir Michael Cullen died on Thursday night aged 76. Just two months ago, he published a memoir, Labour Saving. In this excerpt, from a section headed ‘A brief excursion into basic beliefs’, he explains his political philosophy.

Boiled right down, my general political philosophy is quite simple. I believe very firmly in the view that all human beings are essentially equal. The word “essentially” is important. It is not what is often called a weasel word. It recognises that people have very different abilities and qualities. But this, of itself, does not make them better people or worth more, whatever the word “worth” can mean in this context. It means one can recognise people’s differences without believing this makes them better or worse as people.

So, to apply this rule to myself, I do not pretend any false modesty about my intelligence or, particularly, the quickness of my mind (sometimes too quick for my own good). But I do not believe this makes me a better person. It follows that the notion that there is some group of people who are our natural leaders is anathema to me. Generally speaking, this is one of the great differences between the National Party and the Labour Party. I was in politics long enough to recognise that when they lost they behaved as if the natural order of things had been disturbed: in Shakespeare’s famous words, “Take but degree away, untune that string, And hark what discord follows.” When Labour loses we mourn and then we try to organise. But we do not regard losing as unnatural  — which is just as well, given the number of times we have done it. Like much of social democratic philosophy, the notion of essential equality has Christian roots, in this case the belief that we are all equal in the eyes of God. And while much of Christian history has seen the church hierarchies supporting the élites, there has often been a radical counter-narrative, the proponents of which were all too often persecuted, like my ancestor Edward Wightman.

The second basic belief that has underlain my philosophy is in the possibility of what might be called redemptive or corrective action through collective organisation, especially through the role of government in some way or another. That means I do not start from a position of suspicion of government, of a belief that the smaller the role of government the better life is. The vehemence with which I have at times argued the case for a level of taxation necessary to give practical expression to our essential equality is because of my firm belief that, without it, all our lives are less worthy — from that of the rich person who has lost their sense of fellow feeling to that of the poor person who suffers deprivation.

These two very simple basic beliefs are buttressed by two ultimate values that I see as the aim of political action: security and opportunity. They probably come from my family history over recent generations as well from the broad experience of the past hundred years or so in developed economies when we have been able to at least have such ambitions. Security once meant little more than the defence of the realm against external and internal foes (the latter defined more or less widely depending on the level of tolerance in society). Slowly, beginning in the nineteenth century, the notion of security broadened out to include a wide range of collectively provided and enjoyed social goods. Policies such as KiwiSaver and the Super Fund come from that value. Opportunity is probably an inevitable value for me to hold to, given my own past. It is not just about the ability to climb the social ladder: it is also about the opportunity to lead a fulfilling life in whatever ways one chooses without impinging on the rights of others to choose. That idea of protecting the rights of others to choose is now much more important, stretching untold generations into the future – far too many of us remain heedless of that reality.

This is probably part of the reason I have been very much a fiscal conservative. In normal times, fiscal profligacy is, at base, an act of selfishness at the expense of future generations. It is the same attitude that has seen us pollute our rivers, overfish our seas, use up non-renewable resources, plunder our forests and generally behave in a fashion without thought for our own grandchildren and their grandchildren. Once, perhaps, there was an excuse of ignorance; but that excuse is no longer available to us. Even as we address crises such as the Covid-19 pandemic we need to remind ourselves there is a future beyond this that we have to be aware of. As my own future has probably shrunk to something not so very long I have become even more conscious of those who come after.

If I am anything in economic terms I am a sort of muddy Keynesian. My fiscal policies were, as far as possible, about looking to the long term, not spending up to the hilt in the good times. Rainy days do come, and are more likely in New Zealand than in many other countries. Events like the global financial crisis, the Canterbury earthquake sequence and the pandemic will keep hitting us — we just do not know what and when. The countries that were in the biggest trouble in the GFC were those that had borrowed heavily in the good times and then could not afford to borrow enough in the bad to stimulate their economies.

But I am also a pragmatist. Conviction politicians who have Joan of Arc-type visions and ambitions often leave too little behind except the human damage their policies have caused. For example, green politicians sometimes talk as if we need to be punished for our past sins, that we cannot enjoy prosperity and sustainability. The political reality of a democracy is that we must, because people will not vote in sufficient numbers for mass material impoverishment. It is also unnecessary: there are enough alternative paths to a sustainable future available to us now if we can persuade people that it does not mean a giant leap backwards in terms of their living standards. But time is running out.

Labour Saving: A Memoir is published by Allen & Unwin.