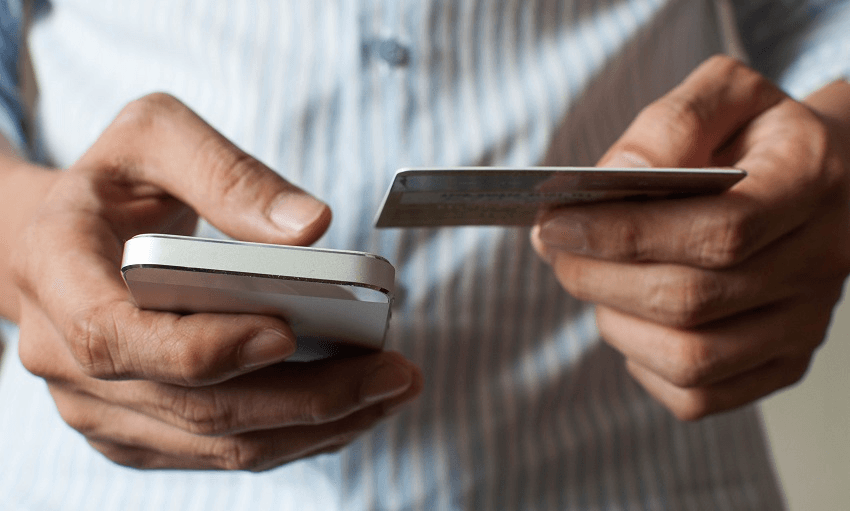 NZ phone companies and the government are setting up a system that will identify scam callers within hours and, they hope, stop them in their tracks, the Spinoff can reveal.

We’ve all received them. The calls from strange corners of the world at odd times of the day. After I made the mistake of answering one from the peddlers of a dodgy share scheme the calls just kept on coming. In the following weeks I blocked a seemingly endless stream of different numbers from the UK and Canada, and by the time the scammers were done with me I had blocked nearly 40 numbers.

The BNZ warns it has seen a 54% increase in the number of people falling victim to scammers in the past year. It often starts with a cold call, with the number one racket the bank grapples with being the Spark Scam: fraudsters call posing as tech support and convince people they need access to their computers to fix issues such as viruses.

“These guys are relentless,” head of financial crime Ashley Kai Fong said. “They are calling people several times a day and sometimes, simply by wearing their victims down, are managing to get access to people’s computers or passwords and stealing money.”

As those in the scam busting sector mark International Fraud Awareness Week, local telcos and the government are joining forces to create a system for stymying the scammers. Industry body the New Zealand Telecommunications Forum (TCF), Netsafe, Cert NZ and the Inland Revenue Department are announcing a memorandum of understanding (MOU) which will allow them to more quickly identify scam callers and shut them down.

The problem is there’s no single point for reporting scam calls. People might tell their phone provider, or they might inform various agencies. But until now there has been no way to pass that information through to the industry easily, TCF chief executive Geoff Thorn said. The telcos may see patterns of what appears to be scam activity, but they have no idea of the content until someone reports it.

“Basically we’re looking for the number called, the number that called it, what time it happened, and some sort of verification that it was a scam call so someone can make the judgement. We’re now working with a range of government agencies to allow them to report that through to the industry as they receive information from consumers,” he said.

It will allow the industry to take action within hours, and therefore reduce the chances of New Zealanders hearing from these unwanted callers, Thorn said. “It really is whack-a-mole. As soon as we block a number, another number pops up. But if we don’t know about the numbers there’s nothing we can do about it, and that’s the issue. If we can make it harder, there will be less of them. That’s the theory.”

The Commission for Financial Capability (CFFC) says scams are on the rise and no-one is immune. To help highlight the problem it has made the documentary Fraud Hurts in conjunction with the Serious Fraud Office.

Cold calls offering investment advice are illegal in New Zealand, yet many people are unaware of this, the CFFC says. The film tells the story of Greg*, who thought the caller offering the chance to get into an offshore investment sounded convincing. He initially made two payments of $5000 or $6000. “This chap said ‘you’ve done well here’, he sent me a statement showing the growth pattern.”

But before long Greg felt trapped. The scheme “managers” began threatening that if he did not make another deposit they wouldn’t be able to get the scheme across the line. “I had already made a significant investment at this stage, but (I was) still thinking that this was not beyond recovery.” Finally Greg lost patience and told them what he thought, and suddenly the calls stopped coming. He had been scammed for over $200,000. “How could I be the fool to fall for this?”

The telcos have been making efforts to stem the flow of such calls, and last year a group including Vodafone, 2degrees and Spark set up the Scam Calling Prevention Code. The code creates a consistent approach to identifying, verifying and blocking fraudulent calls while minimising the impact on legitimate traffic. The telcos share numbers that have been verified as scams so that they can each block them.

The new MOU expands this to include government agencies and other service providers, Vodafone said. “They can report scam information from their customers directly to network operators using the code’s process,” said a spokesperson.

Spark said it’s not possible to eliminate the problem completely, and so it focuses on educating its customers to be vigilant as well. It maintains a scam alert webpage, puts out a scam call brochure in both English and Mandarin in partnership with Netsafe, and posts alerts on Facebook about major spikes in certain types of scams.

Spark is also now selling a new home phone called Call Screen. The CFFC conducted a trial of the landline product last year which showed that of all the calls received, around 30% were nuisance or scam calls. The device blocked 98% of these calls.

*Name has been changed.