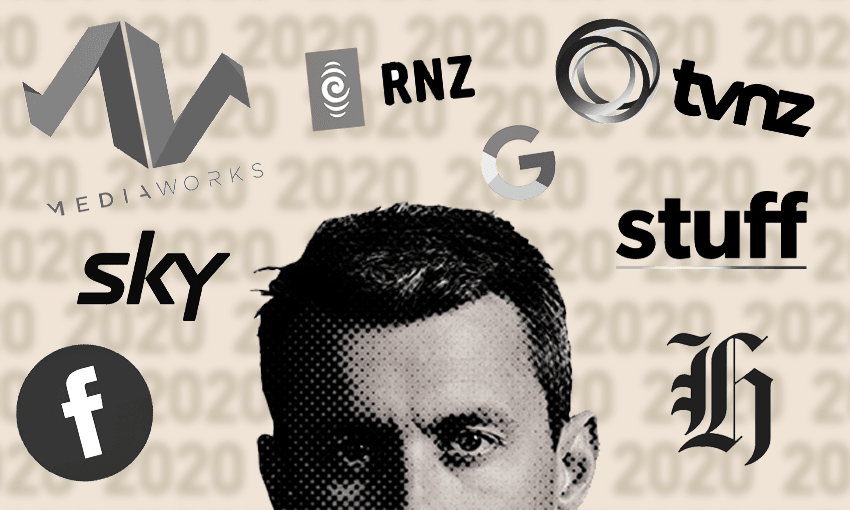 The Fold: The wildfire that was 2020 for New Zealand media, reviewed

The pandemic put unbearable pressure on New Zealand’s media this year, but also saw it gain larger and more engaged audiences than ever before. Duncan Greive wraps his head around what it all means.

Subscribe and listen via Apple Podcasts, Spotify or via your favourite podcast provider.

For the final 2020 episode of my media podcast The Fold, I tried to capture the sweep of this incredible year by drilling into the news organisations, journalists and other players in the ecosystem. Broadly it felt like a year in which, under some of the most extreme duress imaginable, journalism rediscovered its purpose, and both the public and government felt that too.

So for an hour I went solo, taking the monopod format and going deep on the following topics:

It’s all hyper-nerdy, but if you are, tragically for you, into this sort of thing, then there’s a solid hour of me talking at you about this heart attack year for our media. Merry Christmas, I guess?