Thanks to falling interest rates and higher wages, mortgage affordability has remained surprisingly steady, writes Greg Ninness for interest.co.nz. But that doesn’t mean things aren’t a lot tougher for those trying to get onto the housing ladder.

Those are pretty steep increases, especially when you consider what has happened with wages over the same period.

That suggests lower quartile house prices have risen at more than five times the rate of after-tax wages for typical first home buyers over the last three years. But to get a complete picture of the pressure faced by first home buyers, we also need to look at what has happened to mortgage interest rates over the same period. In October 2017 the average of the two year fixed mortgage rates offered by the major banks was 4.7%. It fell almost continuously from there to 2.65% in October this year.

That decline had a huge impact on mortgage payments. 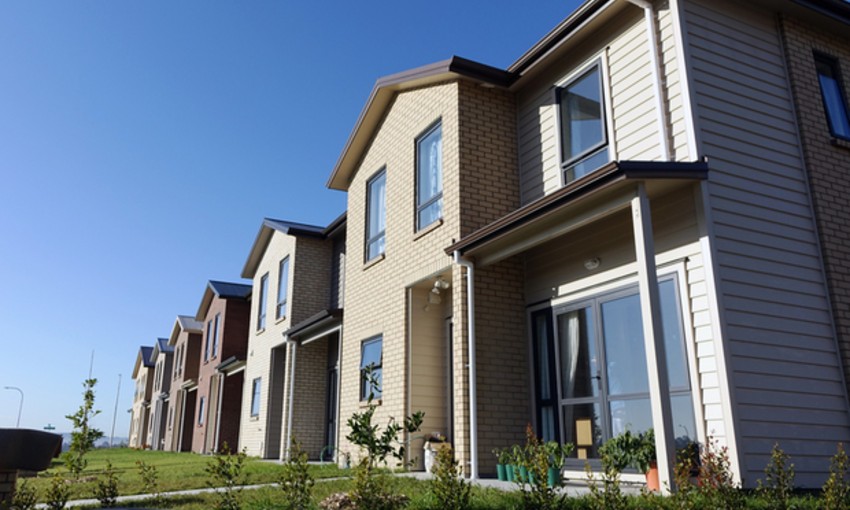 If the same property had been purchased with a 20% deposit, which would have required a mortgage of $290,400, the payments would have been about $347.19 a week, or just under 22% of a typical first home buyer’s take home pay.

At the October 2020 lower quartile price, the mortgage required with a 10% deposit would have increased to $468,000, which would have pushed up the mortgage by $43.93 a week even after allowing for the drop in interest rates.

However the after-tax pay of typical first home buyers would also have increased by about $142 a week over the same period, more than making up for the increase in mortgage payments.

Measuring mortgage payments as a percentage of after-tax pay in the above examples shows that the figures have remained remarkably stable at around 28% over the last three years for buyers with a 10% deposit, and 22% for buyers with a 20% deposit.

So as far as mortgage affordability is concerned, there has been almost no change over the last three years, with lower interest rates more or less cancelling out the effects of rising prices on mortgage payments. 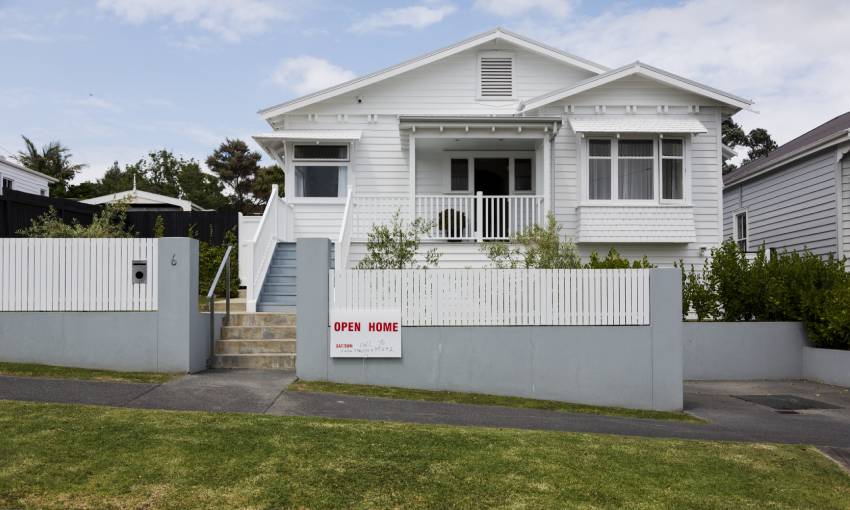 Mortgage affordability may have hardly budged, but it’s still far harder for buyers to get into their first home (Photo: Jessie Casson via Getty Images)

Higher prices make it harder to cobble together a deposit

Where rising prices will have made it harder for first home buyers is in raising a deposit.

If couples at the median wage rates outlined above were able to save 20% of their after tax pay each week to put towards a deposit, it would take them 2.8 years to get enough for a 10% deposit on a home at the national lower quartile price (up from 2.1 years three years ago). A 20% deposit would take 5.8 years to save (up from 4.2 years three years ago).

So looking at the overall picture, mortgage payments have generally become easier for typical first home buyers over the last three years, but raising a deposit would have become more difficult.

That is particularly true in Auckland, where lower quartile prices are significantly higher than in other parts of the country.

With a 20% deposit you would need a $615,200 mortgage and the payments on that would be about $572 a week. That would take up just under a third of a typical first home buying couples’ take home pay, which should be reasonably affordable.

But if they only had a 10% deposit, the mortgage payments would jump up to $725 a week, eating up almost 42% of their take home pay. At that point their weekly cash flow would be starting to get tight and it would mean that housing in Auckland is starting to get into unaffordable territory for people on average wages without a substantial deposit.

The tables below summarise the main affordability measures for buying homes at the current lower quartile prices in all main regions and districts throughout the country, with both 10% and 20% deposits. 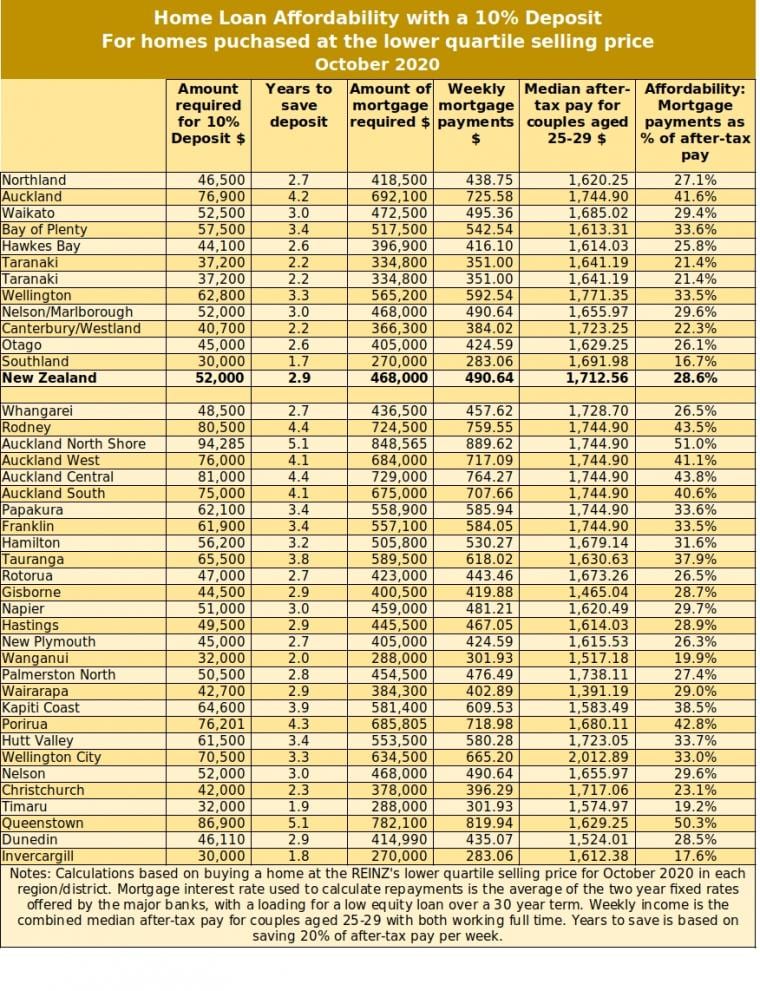