Cancel culture in musical theatre has gone mad, said the critics. The University of Canterbury’s Musical Theatre Society (MUSOC) has decided not to put on Charlie Chaplin: The Musical, after concerns were raised about Chaplin’s unsavoury conduct towards women.

As the sole arbiters of what shows they put on, MUSOC has every right to make this decision. It was based on the concerns by the society’s members, who also have every right to make whatever points they want about the decisions made by the society’s leadership. Nor is this anything to do with the university itself, which has no influence over the activities of clubs.

But the backlash has been immense. In a move that almost gives the impression that some critics may be engaging in bad faith, both the club and the university as a whole have been mocked and ridiculed, with terms like “woke” and “snowflake” used with more enthusiasm than an chorus actor with a one-line cameo.

And these critics have a point – though not quite the one they think they’re making. MUSOC decided to replace their cancelled Chaplin with a show about The Addams Family. And this is crucial. The best case scenario would in fact have been to cancel the performance, disband the society, and never again engage in the deeply problematic art form of musical theatre.

Now please note I don’t say this lightly, and do so under fear of ostracism from my family. My parents and many of their friends are keen supporters of all sorts of musical theatre, and my brother makes part of his income as an in-demand musical director in Hamilton. But I must bravely speak out.

The evidence is clear: There are no unproblematic musicals. And here are some examples that prove the point.

A show in which we’re meant to celebrate the actions of violent insurrectionists, rebelling against their rightful ruler. How would you feel watching a show glorifying the actions of Trump supporters who stormed the US Capitol on January 6? These two things are the same. 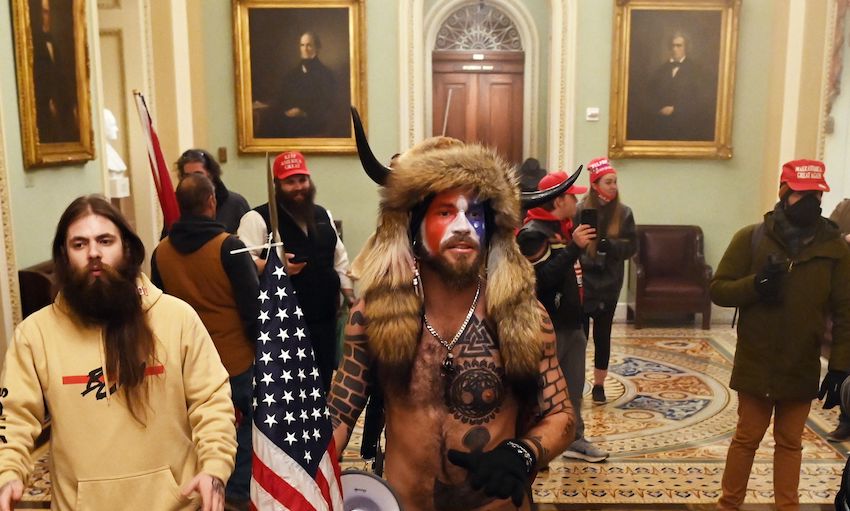 Liza Minnelli aside, this show features heavy platforming of literal Nazis, who loom increasingly largely over the show as it progresses – or should I say, regresses. At one point, a quartet of Aryan ubermensch are even given a chance to sing the Nazi anthem ‘Tomorrow Belongs to Me’ in perfect harmony – despicable.

The Sound of Music

More Nazis, and songs about and sung by Nazis. Does musical theatre have a Nazi problem?

It features iconic numbers like ‘If I Were A Bell’ and ‘Luck Be a Lady’. But a closer analysis of the plot of Guys and Dolls reveals that it excuses and even glorifies organised criminals, who have been known to participate in crime. Is it really responsible for a show that children might see to send the message that an investment in illegal gambling could pay off? Over and above the offensiveness of a rap-musical (disgusting) many of the characters in Hamilton are based on slave-owning historical figures.

Quick – think of what type of person you think lives in a creepy castle. Chances are, you don’t think highly of that imagined person, and that might reflect the stereotyping and kink-shaming that runs throughout the Rocky Horror Picture Show. Notoriously, this was also the show used by ousted PM Robert Muldoon to rehabilitate his public image.

A show set around the time Oklahoma became a US state? Let’s just rename this show Colonisation!

Sunday in the Park with George, and in fact anything involving Sondheim

Avant-garde wank. Elitist. What about a real working class musical like Oliver Twist?

Or more accurately, Oliver! Features the sale of children for work purposes, which contravenes the United Nations 1959 Declaration on the Rights of the Child. 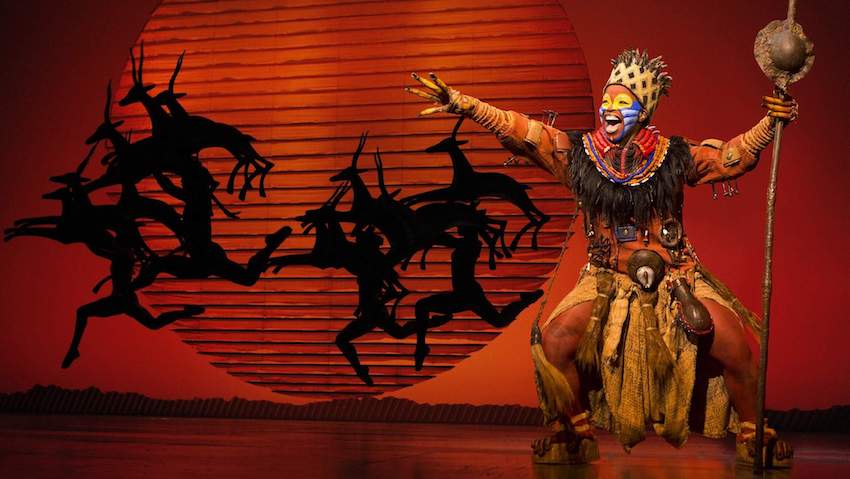 A show featuring flagrant animal cruelty, including pitting endangered lions against each other in a series of fights to the death.

A show featuring flagrant cruelty from animals towards audience members who have to listen to whatever the hell they’re yowling about. 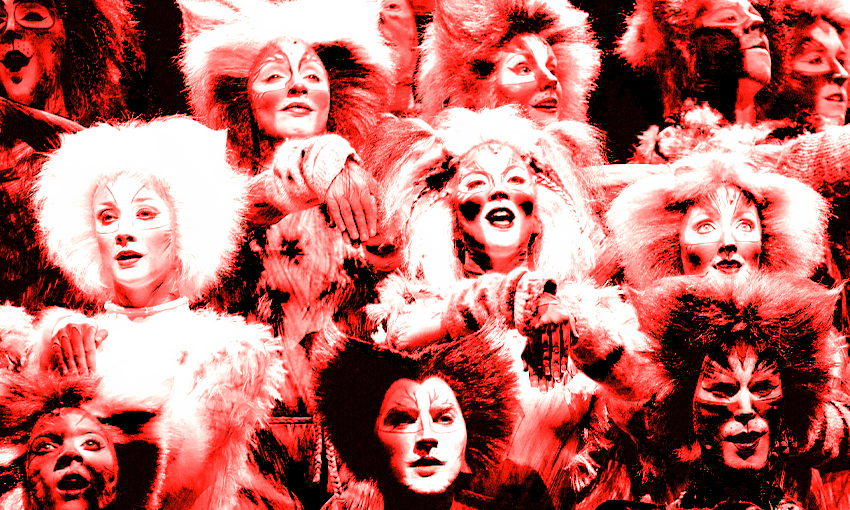 Joseph and the Amazing Technicolor Dreamcoat

Spreads the troubling and harmful message that all you need to do to find happiness is to get a cool new jacket.

See also: Literally anything written by the menace that is Andrew Lloyd-Webber.

Fiddler on the Roof

One of the most sympathetic characters in this blood-red show is a Russian communist, fighting to overthrow the Tsar. Well – we all know what happened next: Stalinist purges and famine in the Ukraine.

The Phantom of the Opera

We’re supposed to believe that just because a masked-wearing villain lives in the dungeons beneath the Paris Opera House, they’re also a musical genius who should have attention paid to them? How many beautiful soprano singers have been sucked in by incels since Phantom came out? We might never know how much damage this show has done.

Disgraceful themes run throughout this show: Manipulation of the legal system. Murder. Misandry. Misogyny. Little wonder there is so much crime today in the city of Chicago when all this is taking place in its name.

And more generally, the format of musicals

There is just something deeply unnatural about musicals. When I spontaneously break into a tune while sitting at my desk, my colleagues say it’s “weird” and “annoying”. And yet we’re expected to believe the depiction of entire groups of strangers suddenly performing choreographed, all-singing all-dancing numbers? As someone exposed to musicals at a young age, I must warn that impressionable minds should never be given the harmful message that public displays of musicality are normal. Cancel them all, and don’t look back.