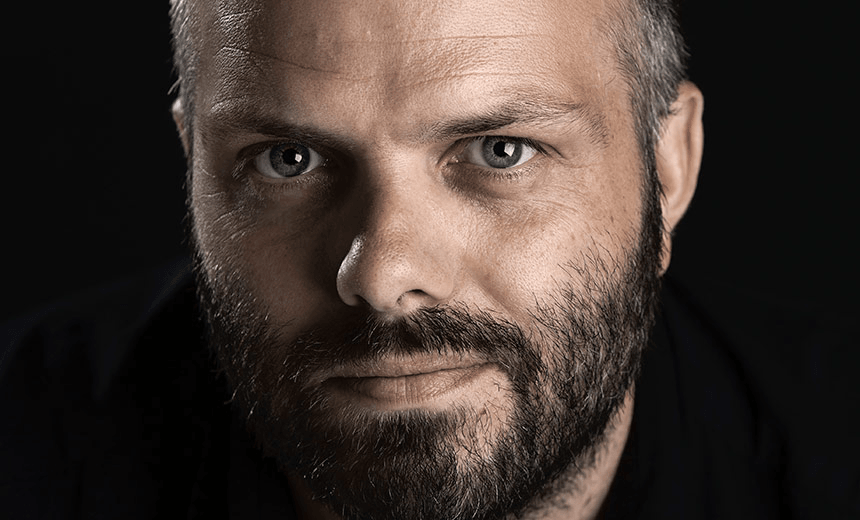 Podcast: The Get #5 – Anthony Byrt on writing about NZ’s biggest poker tournament

Anthony Byrt, 37, is an award-winning critic and journalist. He writes regularly for Metro, and also contributes to Artforum International, one of the world’s leading contemporary art magazines. In 2013 he was the Critical Studies Fellow at Cranbrook Academy of Art in Michigan, and in 2015 he was New Zealand’s Reviewer of the Year at the Canon Media Awards. He lives in Auckland with his wife and son. Here he tells us about his early writing days in London, his upcoming book This Model World: Travels to the Edge of Contemporary Art (published by Auckland University Press this September) and writing about, and playing in, NZ’s biggest high stakes poker tournament.

Stories mentioned in this podcast:

The Bad and the Beautiful, The Listener, May 2005

Thousands at Stake: What it’s like to compete in New Zealand’s Biggest Poker Tournament, Metro, March 2016