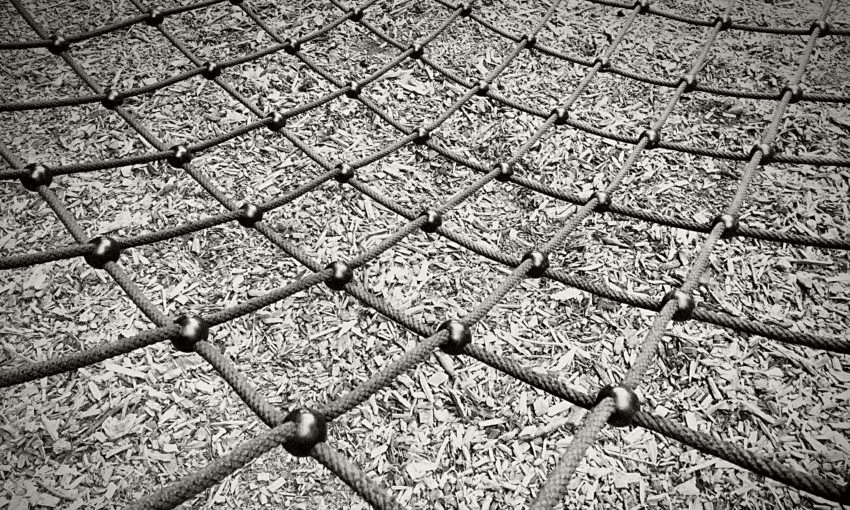 Could the social safety net be differently arranged? Photo: Getty

As it picks itself up from a drubbing, National needs to consider some new ways of doing things, such as reinventing the way we do social welfare, argues Liam Hehir.

Yesterday was Labour Day. It has been Labour Month, in a way, with Jacinda Ardern’s party drubbing National in the general election 10 days ago. In fact at this point we could just call 2020 Labour Year.

There are many reasons for National’s humiliating defeat and the party should not react hastily. Labour provided the country with stability and order at a time of peril and has campaigned on more of the same. There is no reason to assume that the public is hungry for an ideological sea-change.

Nevertheless, a defeat of this magnitude does present an opportunity to reconsider the times and how they have changed. The free-market revolution – which began in New Zealand in 1984 – is now more than halfway through its fourth decade. The reforms of that era have become thoroughly entrenched as our national economic orthodoxy.

Moderations have been put in place from time to time and exceptions have been made here and there, but neoliberalism– and its principles for public policy making – continues to hold sway over both governing parties.

But National is not a doctrinaire party. It is a liberal-conservative party. It is not beholden to any particular dogma. Nor is it adverse to reinventing and repurposing old ideas to meet new challenges.

So, in honour of the Labour Day we have all just enjoyed, my proposal is that National start thinking about doing employment relations and social security a bit differently. At a time of great economic uncertainty, there is no reason for the party to remain unconditional servants of zombie Rogernomics. There are other ways.

The “Ghent” system, for example, involves administering benefits primarily through trade unions instead of government departments. The government still meets the cost, but payments are decentralised to whichever association the worker voluntarily signs up for.

Payments and conditions are ultimately flexible and determined by the union. The union may, for example, choose to set the level of payment in a way that reflects the employee’s existing income rather take a one-size-fits-all approach.

This Ghent system originated in Belgium, hence the name. It finds its fullest contemporary expression, however, in Denmark, Finland, Iceland and Sweden. That should give some comfort to more left-wing readers who fear this is a circuitous route to privatising the social security net.

Trade unions need not be the natural enemy of the centre-right. It is true that many professional union organisers sometimes seem to prize criticising the free enterprise system more than helping their members to thrive within it. This does not have to be the case, however, and the Ghent system embodies many things that are consistent with National’s broader aims of decentralisation and smaller government.

To the properly ordered conservative mind, unions are – or have the potential to be – great repositories of social capital. Like religious institutions and sports clubs, they are the type of institution that binds members of society together beyond their families and narrow friendship circles. They are what Alexis de Tocqueville would have recognised as “mediating institutions” that act as a buffer between the powerless individual and the powerful but faceless state.

It is no surprise that the rapid decline of unions in recent decades has mirrored those other civil society institutions from Rotary clubs to Anglican churches.

When benefits are administered through unions, workers have a strong incentive to join them. Countries that operate along Ghentish lines have very high rates of union membership as a result.

Employers win too, because another feature of Ghent system is significant labour-force flexibility. None of the above have a legally set minimum wage, for example, with wages set by negotiation between unions and employers. And because the system is more focused on income security, job security is seen as a less of a priority. Unions are also actively involved in worker training, discipline and recruitment.

In short, it is a system based much more on the idea of a partnership between capital and labour than the 19th-century idea of class antagonism between them.

Implementing a Ghent-like system in New Zealand would not be straightforward. In the first place, the hollowing out of labour unions would need to see the value of changing how they do things and many of them may have a reflexive preference for the status quo (or at least some variation of it). If some kind of cross-party consensus could be built, however, there is no reason as to why Ghent-like reforms could not be implemented in New Zealand in an incremental way over time.

What could be more conservative than that?