A new population-level antibody study aims to paint a clearer picture of how many New Zealanders have come into contact with the Covid-19 virus, how long Covid antibodies last, and the long-term impact on heart health.

The government-funded University of Otago study will involve about 3000 people, aged 10 to 80, in an attempt to better understand the virus and its impacts on people, as the world enters the vaccination age.

While two New Zealand studies have attempted to figure out the prevalence of Covid-19 exposure in the community, this will be the first study that tests a large sample of New Zealanders, from different age groups, genders and regions, in an attempt to understand who has been exposed to Covid-19 and what impact that has on their immunity, and their medium- and long-term health.

University of Otago Translational Discovery Lab and Christchurch Heart Institute director, and lead researcher, Professor Chris Pemberton said New Zealanders were asking a range of valid questions about Covid-19 antibodies and immunity. They wanted to know how many people had antibodies – both from community exposure to the virus and vaccinations – how effective those antibodies were in protecting them against contracting the virus, how long they lasted, and what that meant in terms of things like receiving booster shots, or being able to travel and socialise freely.

This study aimed to answer those questions, using locally developed and manufactured Covid-specific antibody tests, as well as virus proteins, that could identify whether someone had contracted Covid-19 and how their body had dealt with it. 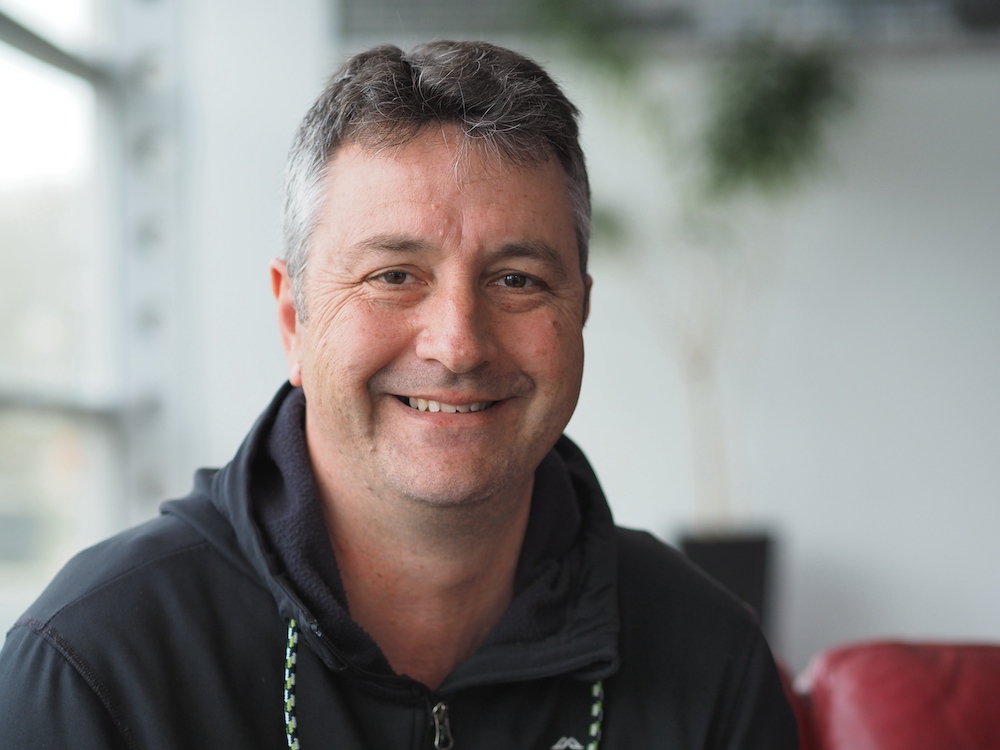 International research showed as many as 50% of people who contracted Covid-19 were unaware they had come into contact with the virus. In the case of India, the most recent national survey showed more than 40% of people (not including those who had been vaccinated) had antibodies present in their blood.

Pemberton said New Zealand was fortunate not to have an abundance of Covid-19 infections in the population, and few cases of community transmission.

“For want of a better term, we’re Covid naive.”

But that didn’t mean antibody studies weren’t useful in New Zealand, he said, adding that it was important for each country to have an accurate picture of its own circumstances in relation to Covid-19.

Ministry of Health figures put the total number of cases in New Zealand slightly over 2900, with the majority coming from those in MIQ. However, a greater number of people may have been exposed to the virus without knowing it.

“We will not be surprised if we find more people have antibodies to Covid than the known cases that the Ministry of Health reports on,” Pemberton said.

This research would look to recruit a wide range of New Zealanders, and follow them over time. Researchers hoped this would allow them to see an evolving immune-based picture of the virus. They would compare the results of individuals who had been vaccinated, with those who hadn’t, to give some indication of the protective effects of vaccination.

In the case of those who had suffered moderate to severe Covid, the research would look at the post-infection cardiac outcomes. This information would add to international evidence that showed people who suffered an acute viral infection may be more vulnerable to cardiac events in the short term, and more likely to suffer another cardiac emergency compared with other patients.

Pemberton said he was particularly interested in looking at why some people developed “long Covid” and had a protracted recovery.

Over the next three years, the team would marry specific test results with people’s health records to see how exposure to the virus affected their health, especially with respect to the heart. 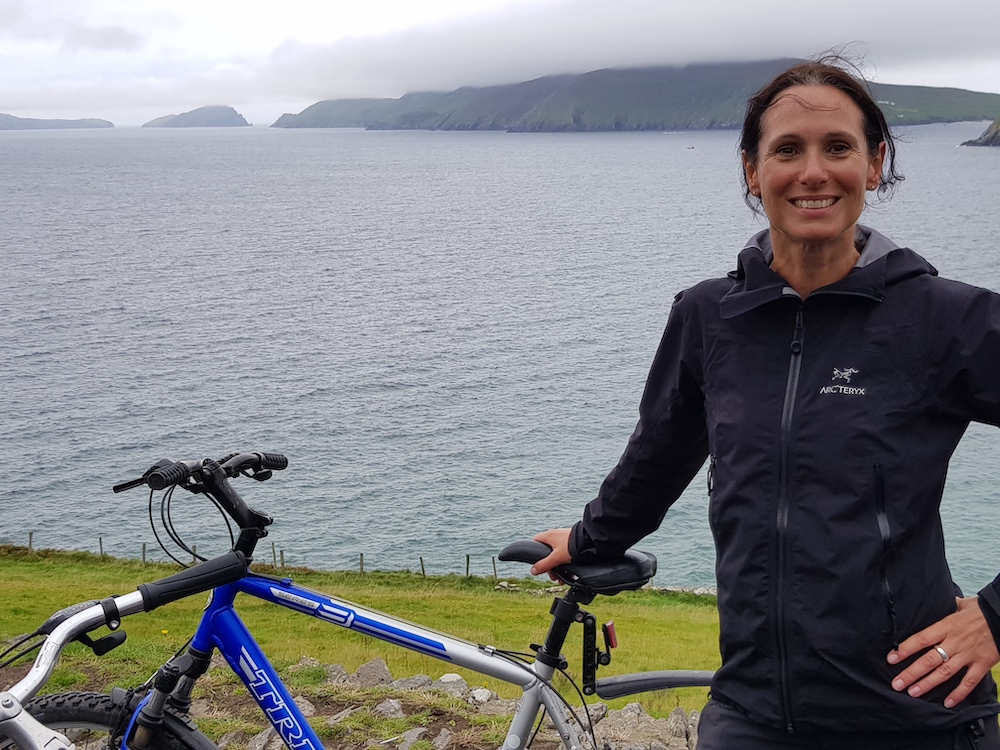 So far, a couple of dozen people have signed up for the study, with the recruitment phase expected to last until the end of next year. And the study’s first recruit has now had her blood taken, and is keen to help New Zealand, and the global community, gain a better understanding of the virus that made her so ill.

Prentice, who now lives in Wanaka, had been overseas for 19 years, and when Covid-19 hit the UK in March 2020, she was working at a school in London.

She began working from home after developing flu-like symptoms, and over the coming fortnight she suffered from a fever, loss of appetite, taste, smell, an uncontrollable cough, and severe fatigue.

Prentice had to conduct meetings from bed, and could barely force herself to eat. When she began to struggle to breathe, her family suggested she go to the hospital. But the hospitals were filled with people on ventilators, and living alone made it difficult to venture out of the house.

At the time, there were no publicly available tests – the only testing in the UK was in hospitals – meaning Prentice had no way to confirm her illness was Covid-19, despite suffering textbook symptoms.

While Prentice made what she believes to be a full recovery, it took a long time for her fatigue to subside – she barely left the house for a month.

In hindsight, she thinks she is lucky to be alive.

“I didn’t even realise how sick I was. Looking back on it is scarier than it was at the actual time. At the time, I didn’t care any more, I just wanted to sleep,” she said.

After recovering, Prentice said she became concerned for other people out in the community without immunity.

“I had been there, and done that. I was concerned for other people – for instance, the anti-vacciners. I thought: ‘You really didn’t know what you’re dealing with’.”

She also began to wonder about how her likely exposure to Covid-19 would impact her body’s response to the Covid-19 vaccination.

These questions prompted her to join the study, after hearing about it from her sister who is a nurse.

“New Zealand has been cut off, but we still get Covid here. And I’m assuming New Zealand is not going to have its borders closed forever…

“People are going to get Covid, whether they like it or not, and it’s really important that we know what the long-lasting effects are; on our hearts, on our bodies, and on our minds.”

Prentice said it was important for New Zealand’s medical community, and the general public, to support work that helped create a better understanding of this new phenomenon.

“As part of that team of 5 million, if that’s one thing we can do to help other New Zealanders to understand Covid and to protect ourselves in the future then do it; get involved, be part of the team.”

Pemberton said he was grateful to anyone willing to be part of the research. He said he hoped the results would be used by the government to inform public health policy. The data gathered would also likely be shared with a global consortia, to help increase the world’s understanding of Covid-19.

The CANTATA study received $968,973 from the Ministry of Business, Innovation and Employment’s Covid-19 Innovation Acceleration Fund.