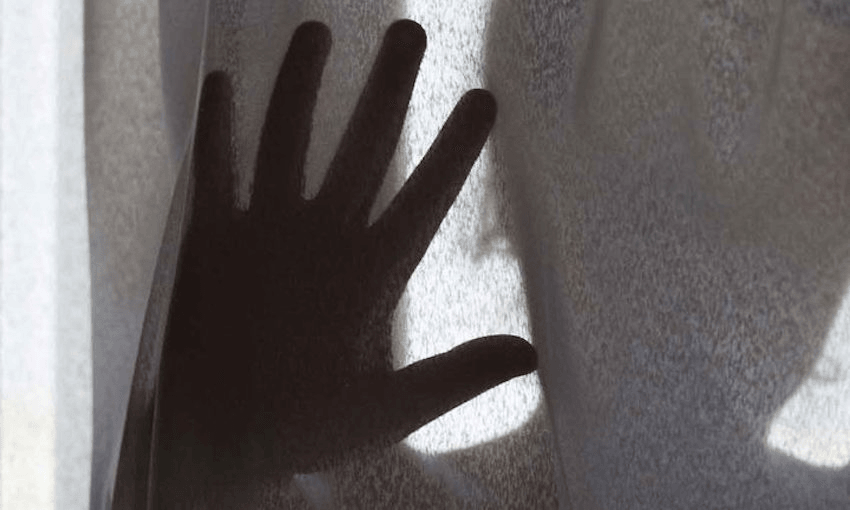 Why the new strangulation law matters

The Christmas season is upon us and that means Women’s Refuges face their busiest time of the year, writes barrister and anti-violence advocate Catriona MacLennan for RNZ. This year, a new law will give police more power to protect women who need help most.

While some families will be enjoying presents and parties this festive season, others will become part of our grim statistic of one domestic violence event every seven minutes. Aotearoa has the highest reported rate of intimate partner violence in the developed world and, in human terms, that means some families will lose mothers and children by the end of the festive season.

In one summer holiday period, six women were killed by their partners – leaving 19 children orphaned – and one child died as a result of domestic violence injuries. New laws took effect this week with the aim of reducing this abhorrent toll. They include three additional offences: strangulation; assault on a person in a family relationship; and coerced marriage or civil union.

The reason for a specific offence of strangulation is that it is a type of asphyxiation that is now understood to be one of the most lethal forms of domestic violence. Unconsciousness can occur within seconds, and death within minutes.

Strangulation is a red flag for future serious abuse and the possible death of the victim. New Zealand’s Family Violence Death Review Committee recommended a specific offence of strangulation in 2014, modelled on laws in many American states, and it is positive that the offence is now on the books.

The fact that a man was charged with strangulation on the very day the new law came into force, illustrates both the need for the law and Aotearoa’s shocking domestic violence. The offence of coerced marriage or civil union has been years in the making and resources for education and enforcement will be needed to make it effective. Other parts of the reformed law will take effect in July next year.

They sit alongside an additional $76 million in Budget 2018 for domestic violence support services, and a new “joint venture” approach requiring public service chief executives to take collective responsibility for ending family and sexual violence. But there remains plenty more to do in 2019.

I hope that the review of the Family Court will result in meaningful change. At present, the court is failing to apply domestic violence laws properly, and is thereby denying women and children the protection they should receive. A Court of Appeal decision in July 2017 held that a Family Court Judge had misapplied the law and denied a woman a protection order. That should have led to a serious rethink of the way the law is understood and applied, but the Family Court continues to issue judgments in which domestic violence is minimised and denied.

Domestic violence will not be eliminated until men see it as their problem. Violence against women and children is at present placed in the convenient box labelled “Women’s issues.” This places the onus on victims to prevent violence.

It is the perpetrators and those who stand silently by who need to act.

Catriona MacLennan is a barrister and anti-domestic violence advocate.