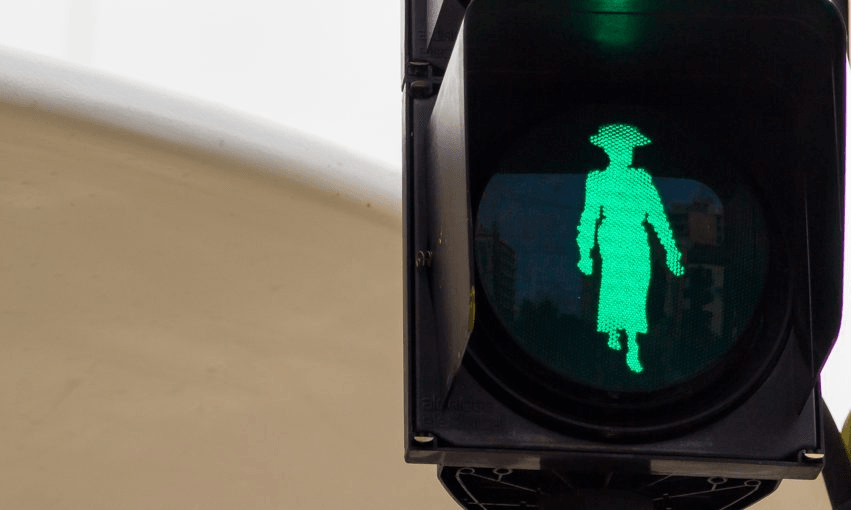 As New Zealand prepares to mark 125 years of women’s suffrage there is plenty to celebrate – but as the #metoo movement shows, there is still much to be done, says Governor General Dame Patsy Reddy

On the 19th of September, 1893, my predecessor Lord Glasgow, officially signed the bill giving women the right to vote.

Reading the bill today, there’s no real indication of its momentousness. Its title is simply “The Electoral Act” and the instrument giving the vote to women is one short line on the first page “Qualifications: male or female”. With those few, rather plain words, New Zealand became the first country in the world to grant universal suffrage.

For a piece of legislation that was going to alter the role of women in society in such a significant way, the bill contains precious few mentions of them. On page four, it helpfully defines the word ‘person’ as including ‘women’, just in case we were in any doubt. From then on, it mostly concerns itself with the minutiae of organising elections – nominating candidates, counting the votes, the disposal of ballot papers.

The 1893 Electoral Act may not be a very exciting read: Government bills are not noted for their razzamatazz. But as a statement of gender equality, it was a world-beater. One small country, at the bottom of the world, had legislated to give women the same rights as men in choosing who would represent them in parliament.

Many will be familiar with stories from the campaign that led to the passing of the bill: Of the previous unsuccessful attempts at legislation, passed by the lower House then stymied by the members of the legislative chamber. Of Kate Sheppard’s ‘monster petition’ that saw women mobilising nationwide to gather thousands of signatures. Of Sir John Hall’s theatrical presentation of the petition to parliament, unrolling it like a carpet across the floor of the House.

These stories are all part of our history. That final suffrage petition now sits beside He Whakaputanga and Te Tiriti o Waitangi at He Tohu, rightly regarded as one of our most important documents.

That’s quite an accolade for something that Kate Sheppard glued together in her kitchen, rolling it around the end of a broom handle to keep it manageable.

By enfranchising women, New Zealand laid the foundation for the gender equality we experience today. It also spurred on suffrage movements around the world. The fact that there was somewhere in the world where women were legally able to vote gave heart to the suffragists where campaigning was longer, harder, more bitter and in some cases, more deadly.

The launch of this anniversary season gives us the opportunity to look back on 125 years of achievement for women. New Zealand has become one of the most gender-equal countries in the world and women undertake an incredible diversity of roles in our society. Women serve as police officers, firefighters and in our defence forces. They are successful business people, leaders in education and public service. We have a woman governor-general, prime minister and chief justice – and not for the first time. There is plenty to celebrate.

There is also plenty remaining to be done. In the last year, we have heard women’s voices raised in a way we haven’t heard for a long time and their anger is palpable.

There are still real problems in workplaces and in the way power is exploited by those in positions of responsibility. The women who have chosen to talk publicly about their experiences of sexual harassment under the #MeToo banner cannot be ignored.

We will never gain true equality by continuing to do as we have always done and we will not be able to address issues of harassment and sexism by remaining silent.

This is not just about the high-profile cases that have made it into the media. We all know it’s more pervasive than that. We also know it’s not just an issue that solely affects women. For the benefit of everyone, our workplace cultures need to change. Together we need to raise our voices to challenge entitlement, abuse of power, bullying and harassment, and demand that respect be shown to everyone.

It seems to me that this year, we are being called to demonstrate the spirit of Kate Sheppard, the suffragists and the men like Sir John Hall, who supported them. By standing up for what they believed in, they changed our world. There’s no reason to believe that we can’t do the same.

The above is an abridged transcript of the speech delivered at Government House yesterday to launch Suffrage 125: Whakatū wāhine.