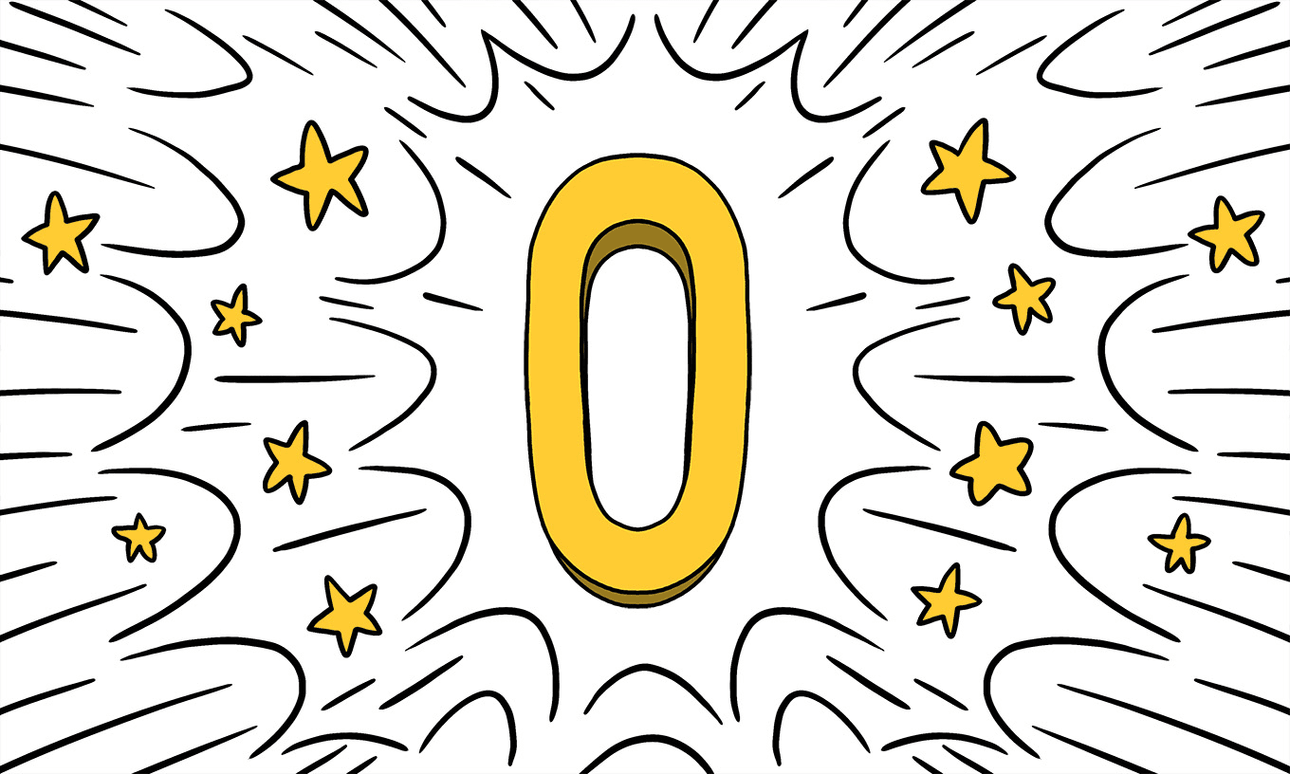 Covid-free New Zealand: There are now ZERO active Covid-19 cases in the country

The elimination strategy has succeeded with the announcement that there are now zero known active cases of Covid-19 in New Zealand for the first time since it arrived in the country in late February.

The number of active cases has been dropping since it peaked in early April with 929 active cases, and now, after 17 days with no new cases, the country has been declared free of Covid-19.

Auckland Regional Public Health has informed the Ministry of Health that its last remaining case has been symptom free for 48 hours and is therefore regarded as recovered. The person, who had been linked to the St Margaret’s Hospital & Rest Home cluster in Auckland, has now been released from isolation.

“This is really good news for the person concerned, and it’s also something the rest of New Zealand can take heart from,” said the director general of health, Ashley Bloomfield, in a statement.

“Having no active cases for the first time since February 28 is certainly a significant mark in our journey but as we’ve previously said, ongoing vigilance against Covid-19 will continue to be essential.”

“Having no active cases is an important milestone on the way to Covid-19 elimination,” said Michael Baker, public health expert at the University of Otago. “These active cases are not themselves a major concern as we know about them and can ensure they are safely isolated. The worry has always been about the undetected cases that can cause outbreaks if we come out of lockdown too swiftly.”

A move to alert level one, expected to be announced today by the prime minister, Jacinda Ardern, would be “a statement that we have achieved the goal of eliminating the Covid-19 virus from this country”, said Baker.

The last known active case has a complex path to recovery. The individual had earlier been listed as a probable case but was removed when they tested negative for Covid-19. Then at a later date when they again became unwell, they tested positive. They were then included in the national tally as a confirmed case.

A ministry spokesperson continued: “Further analysis confirmed that they did not have a Covid-19 infection the first time around and our reporting now reflects that more accurately. The data table on the Ministry website has changed to reflect the date they were confirmed as being infected.

A timeline of the virus in New Zealand

March 21: The four-level alert system is announced, and Ardern says the country is in level two. She asks those over 70 to self-isolate in their homes. Non-essential domestic travel is discouraged and those who can are asked to work from home.

May 11: Cabinet decides move to level two will happen on Thursday, May 14

May 14: The 2020 Budget was revealed, which included a $50b Covid-19 response fund and an extension of the wage subsidy scheme.

May 16: The total number of active cases drops to below 50 for the first time.

May 18: Schools reopen for the first time in weeks.

May 21: Bars are allowed to open for the first time since lockdown, but strict measures are in place to enforce social distancing.

May 25: A decision on moving to alert level one will be made no later than June 22, Jacinda Ardern announces. Gatherings of up to 100 will be allowed from Friday, May 29.

May 29: There is only one active case of Covid-19 left in New Zealand.

June 3: Jacinda Ardern announces that alert level one will essentially mean the end of Covid-19-related rules and restrictions, but people will be encouraged to follow some “golden rules”. New Zealand could now move to level one as soon as next week.

June 4: All arrivals into the country will be tested for the coronavirus starting next week, it is announced.

June 8: For the 17th consecutive day, there are zero new cases of Covid-19, and for the first time since the outbreak, there are also zero active cases.