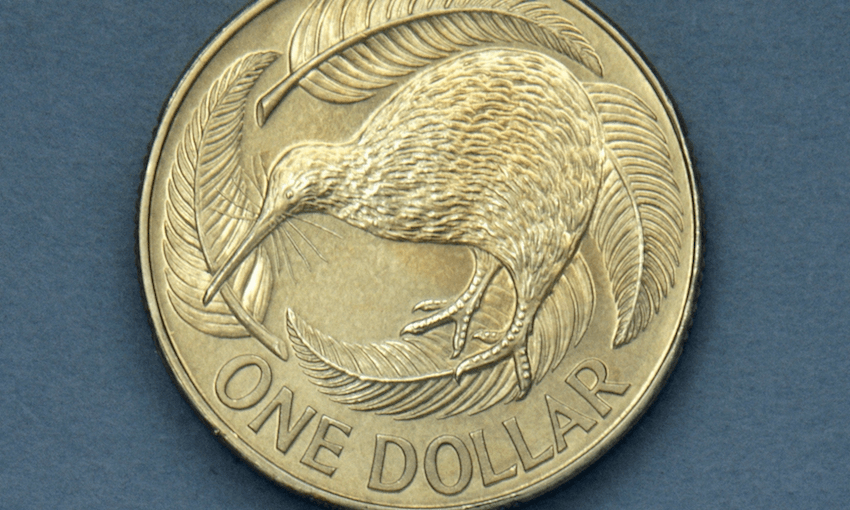 Is NZ ready for its $80 billion investment windfall?

With over 2.8m members, KiwiSaver is the most successful financial product in New Zealand since the chequing account. Simplicity managing director Sam Stubbs looks at its potential for New Zealand.

Since 2007, KiwiSavers have amassed $45 billion. That’s a lot of money, with a lot of potential payoffs for New Zealand. Already, we are starting to see KiwiSaver’s impact in a stronger economy, with more investment, above trend growth and strong investment markets. For many years now KiwiSaver funds have been buyers on the stock exchange, and now invest over $50m every week into local share and bond markets.

For the first time in my life, New Zealanders will be buying back New Zealand. We’re entering a new age of domestically funded prosperity, and we need to get ready for it.

New Zealand companies now need to invest with the confidence that our share and bond markets will be there to support them. It’s how we’ll get faster growth and the jobs for a new generation. As a long-term stakeholder in New Zealand’s biggest 50 companies, Simplicity is encouraging them to invest more in the future, confident that KiwiSaver will help fund that growth. We don’t want dividends from our investments, we want growth.

Another obvious entity that wants to invest large scale, and long term, is government. Here, to my mind, is a potential match made in heaven. Governments want to invest in infrastructure, but often lack the money to do everything they would like to. Anyone in Auckland traffic would understand that. And funding these projects from overseas is expensive, and political dynamite. It’s just not done to sell off the Crown jewels, or have foreigners own all the shiny new infrastructure.

In KiwiSaver, we have a pool of money looking for just these types of investments, and it would be 2.8m KiwiSaver members investing in their own country. Is there any investor more politically acceptable?

We have the potential for a more modern and authentic public/private partnership with KiwiSaver. For too long now the concept of these partnerships has seen political parties run into their ideological corners. It doesn’t have to be this way.

If KiwiSaver managers, and other domestic investors, are the only ones allowed to invest in government-backed projects, there is far less of an issue with funding growth in politically sensitive areas. Doing it this way also removes the notion that only the wealthy few really benefit from investment opportunities, a common criticism of the power company listings. If a KiwiSaver funds own them, nearly 3 million KiwiSavers automatically win. It reduces taxpayer funding of big projects too.

Remember, KiwiSaver funds are investing for over 20 years on average, so there is no major issue with needing liquidity either. The projects should probably be listed on the Stock Exchange, but don’t have to be.

The reason we haven’t seriously considered this before is because it’s not been possible. There just hasn’t been a time in my life when ordinary Kiwis had enough saved outside their house to be able to fund these projects. Now, via KiwiSaver, they can. The concept of having only domestic buyers and sellers is not that unusual, especially where the investment offers preferential terms or is of a politically sensitive nature.

The investment bankers and advisors disdain favouritism; they want the purist model of everyone, local or foreign, being able to buy and sell on equal terms. But that is politically unsellable. All governments have some degree of trade tariffs and barriers, so why not have investment barriers, especially where the investment is a crucial piece of the national infrastructure?

There are many global examples of this working. Perhaps the best example is Temasek, the government-owned national fund manager in Singapore. It often has preference in funding domestic infrastructure projects, which creates overall economic growth, which benefits everyone. It’s a virtuous circle.

We saw a similar thing happen recently with the selloff by the government of part of its stake in Kiwibank to the ACC and the NZ Super Fund. No one else was invited, no overseas money was needed, everyone ended up happy. KiwiBank will be a stronger bank for it and NZ Inc. will win.

There’s a rising tide of capital with KiwiSaver, and it will largely float all boats – or at least those fit to float. KiwiSaver managers are by and large good at sorting out good investment ideas from bad ones, and certainly understand the competitive advantage of having preferential access to an investment. If the government can provide that, it’s one way to help fund our future.

And the rising tide of capital should encourage companies to make the investments they need to grow. The money will be there for them to step up and invest for all our futures.