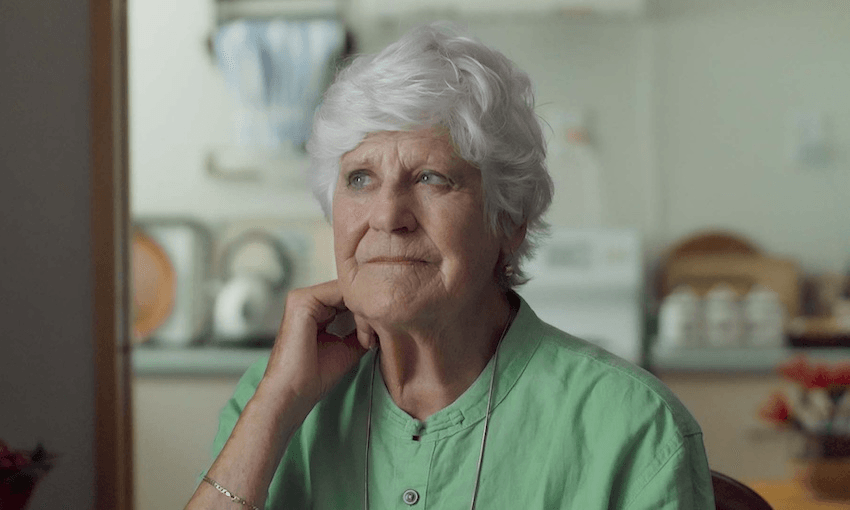 The 1964 Tokyo Olympics were Marise Chamberlain’s one chance to bring home a medal. When she stumbled near the start, she saw that chance disappear before her eyes – or so she thought.

“You have to learn that life isn’t always winning.” That was the advice Marise Chamberlain’s parents offered the inconsolable runner after she lost her first race at the age of 11. They’re words that would follow her throughout her career.

Chamberlain made it to the Olympics the hard way. While her international rivals all trained alongside other runners, her main rival was her coach’s stopwatch. Another big rival turned out the be New Zealand’s Olympic selection committee, who denied her the chance to run in the 800 metres in Rome in 1960 despite meeting the qualifying mark.

Tokyo in 1964 was it – the culmination of a decade’s hard, lonely work. It was also one of the few times Chamberlain had run against full 800m field. That lack of race experience may have been a factor in her tripping early in the race. A couple of her fellow runners stopped her fall, but now she was at the back of the pack, and thought the chance at a medal had slipped through her fingers.

Then she heard the crowd chanting the colour of her singlet, and the adrenaline kicked in. Chamberlain’s bronze remains the only Olympic medal won by a New Zealand woman on the track. To this day, she’s disappointed it wasn’t gold.