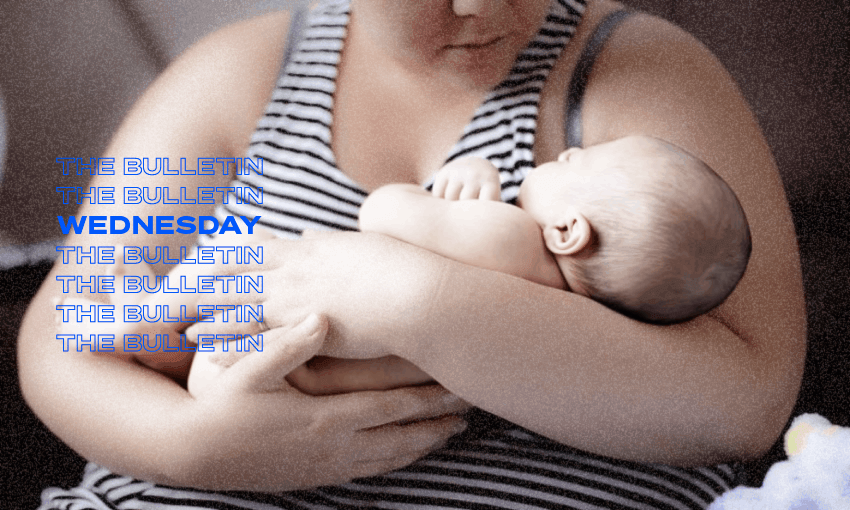 Perinatal distress can have severe consequences – for parents, babies and families (Photo: File)

Perinatal distress can have severe consequences – for parents, babies and families (Photo: File)

A new report into perinatal mental health outlines ways the country could be transformed if we addressed it. Many of the solutions lie beyond the “health system”, writes Anna Rawhiti-Connell in The Bulletin.

“It takes a village”

I worked on a feature about mental health last year and talked to Te Waharoa, a local provider in Tairāwhiti, who were seeing results by taking an holistic approach. I always think about them when new reports on the grim state of mental health come out. On Sunday, the Helen Clark Foundation launched a new report into perinatal mental health, ”​Āhurutia Te Rito | It takes a village”. It was accompanied by statistics that many rightly found shocking. The report actually details how better perinatal mental health support could work by providing policy solutions to the socio-economic drivers of mental distress and recommending that kaupapa Māori and community-led initiatives be empowered and resourced adequately.

Perinatal mental health is not a new problem

Though confronting, none of the statistics reported are new. Suicide was identified as the leading cause of maternal mortality by the Perinatal and Maternal Mortality Review Committee (PMMRC) between 2006 and 2018. Gaps in service were clearly identified in 2021. In a piece yesterday, Emily Writes said “For six years I’ve seen reports come and go and people say ‘not one more mum’ and ‘this has to stop’. It never does. Nothing seems to change”. She’s not wrong.

In 2000, a Health Funding Authority report noted that “Postnatal depression occurs in 10-20% of women.” “Healthy Beginnings” is a 75-page Ministry of Health report from 2012 focused entirely on infant and maternal mental health. The government inquiry into mental health and addiction report, He Ara Oranga, clocked workforce issues around specialties like maternal mental health in 2018. These are just three examples – there are more. You are left with the impression that addressing a mental health crisis like the one outlined in Āhurutia Te Rito isn’t something that can be done with another report or by a single government department. It’s the sum of many parts and requires an approach beyond “the health system”.

I spoke to Shaun Robinson, CEO at the Mental Health Foundation, about the Āhurutia Te Rito report. He says it’s time to move past more “words on a page” and to see a plan – what, how and when. He noted that many of the recommendations in the report line up with the recommendations in He Ara Oranga, which advocated a shift away from treating mental health as just a health system problem. The service at Te Waharoa does exactly that by dealing with whatever is weighing on that person including financial, housing and relationship stress. You don’t need an appointment and whānau are involved at every step. These kinds of success stories don’t let government off the hook in addressing the big issues and properly funding mental health services, but they do offer an alternative to another 20 years of reports.