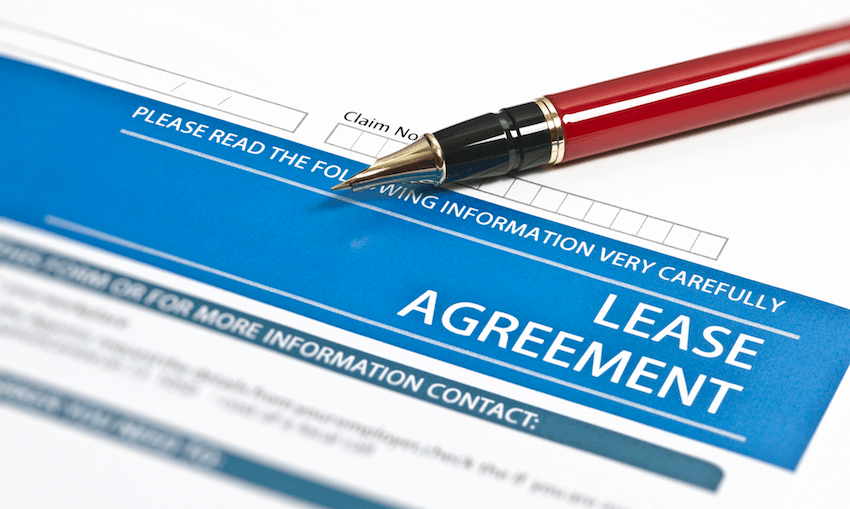 The Bulletin: Of course the ‘KFC test’ for tenants is being abused

Good morning, and welcome to The Bulletin. In today’s edition: ‘KFC test’ for tenants slammed, another census debacle reported, and divisions in the nurses union despite pay agreement.

Housing minister Phil Twyford says doing such checks is immoral, reports Stuff. He says in a rental shortage market, it gives landlords a massive power imbalance, and while it may not necessarily be illegal, Twyford thought it should be. But lawyer Katherine Gibson told Newstalk ZB such checks could become illegal, if they then lead to discrimination on grounds like political affiliation or religious beliefs.

Has this practice been abused? Of course it has. The NZ Herald reports that an initially positive landlord went cold on a prospective tenant, after seeing pole dancing classes on her bank statement. Apparently, that meant she had the wrong character. Landlords can already ask for things like credit checks, proof of employment and references. The idea that they should also have the right to twitch the curtains over how people spend their money is nightmarish.

Another debacle with the census has been reported, with a worker in a remote part of the Coromandel Peninsula telling the NZ Herald she was instructed to skip hard to reach houses. A low response rate has already meant the results will have to be delayed. The census worker said there was a “complete sense of panic” at the end of the process, as the digital first approach wasn’t working. Earlier this month on The Spinoff, we reported that Māori had been particularly poorly served in the census.

First there were rumours of discontent within the nurses union over a pay deal, and now the issue has erupted on social media. Stuff reports that some nurses believe their union is over-selling how much support there really was for the agreement, which was accepted by majority vote. There were also racist comments made against the NZNO CEO Memo Musa.

Foreign students will have fewer work rights from November, in a set of changes announced by Immigration minister Iain Lees-Galloway, reports Stuff. The plan is also designed to steer students away from Auckland, towards the regions.

US sanctions against Iran have come into effect, but NZ’s trade minister is confident it won’t affect us too badly, reports Radio NZ. David Parker says it is understood that food is exempt from the sanctions, which means that Fonterra – who supply an enormous chunk of NZ’s exports to Iran – should be in the clear.

Remember how Wellington introduced a whole lot of disastrous bus service changes about a month ago? Well, they’re about to change all over again, reports Radio NZ. The Greater Wellington Regional Council and Metlink has been inundated with complaints, about overcrowded buses, buses not turning up, confusing routes, and accused of ignoring consultation.

This is an thought-provoking editorial from the Northland Age, about double standards over Māori land ownership. Local iwi Te Rarawa is planning to “fence bikes and offroad vehicles out of fragile sand dunes and sites of cultural significance at Ahipara” – land that is in multiple Māori ownership. In response, the debate went completely rancid against the iwi, including threats to cut through the fences. The editorial came down extremely hard on the commenters. Will defenders of property rights be standing up and doing the same?

And finally, The Spinoff is doing a survey! We want to know more about you, our readers, and would love it if you could take five minutes to tell us. It’s completely anonymous, and you can answer some or all of the questions – find it here.

Right now on The Spinoff: Gareth Shute has some tips on what can and can’t still be recycled. The Real Pod was joined this week by Survivor NZ legend JT Muirhead. And find out how the video game Dark Souls ruined Hayden Donnell’s life.

And now, a very interesting guest post from The Spinoff’s Don Rowe, about a massive geopolitical story that isn’t getting an awful lot of attention.

For my money, 2015’s book of the year was Peter Frankopan’s The Silk Road, which chronicled the rise and fall of the arterial trade route linking the ancient East through Eurasia and the Middle East with Roman Britain. Throughout history, whoever controlled the Silk Road controlled the wealth of the civilised world. The book was an indictment of our Eurocentric historicity and a warning for anyone suffering delusions of traditional western supremacy in any meaningful economic sense.

The ‘new silk road’ is more than a simple facilitation of trade. Academics and officials alike recognise the initiative as a display of soft power – foreign influence without violence. The New York Times concurs, saying the project ‘inherently serves Chinese economic interests’.

And, unlike the ancient Silk Road, this modern iteration under Xi Jinping comprises Africa, South East Asia and – most significantly to Bulletin readers – the Pacific Islands, Australia and New Zealand itself.

Reuters reports Tonga now owes almost a third of its annual GDP in Chinese loans. The Vanuatu Independent, referencing Asian Times reporting, says there is rumoured communication between China and the government of Vanuatu to establish a Chinese military base in the region. Papua New Guinea owes $590 million, almost one quarter of its total external debt. Negotiations and outcomes around Taiwan and the South China Sea depend on political power in the region, Chinese academics told Victoria University.

New Zealand’s latest policy statement made clear reference to the growing disruption in the Pacific as a result of Chinese ‘soft power’, drawing rebukes from the CCP and an escalation of tensions.

It’s one of the biggest stories of our time, and very few people here are joining the dots.

New Zealand’s model of sports funding is broken, according to the NZ Herald’s Dylan Cleaver. The point he’s making, and I think it’s a very good one, is that the model prioritises high performance accolades over grassroots participation. One thing that hasn’t been mentioned in the column is KiwiSport funding, which is largely aimed at kids and delivered through schools and sports organisations. But there is a real argument to be made that the user-pays model hurts participation rates, particularly among poorer families, and High Performance money could be better spent there.

The Southern Steel have knocked off the Canterbury Tactix on the way to the ANZ Premiership netball final, reports Radio NZ. The win means at least one traditional powerhouse will be in the mix, as the Central Pulse were top qualifiers – even a year or two ago, the thought of a Pulse/Tactix final would’ve been absurd. Sunday’s final will be a last hurrah for Steel stalwart Wendy Frew, who started with Southern Sting all the way back in 2002.

And finally, in what is a classic Warriors fan move, a petition has been started to pressure the club into re-signing Issac Luke. The Hawera born hooker has been a fan favourite this season, and a big part of why the club is poised for a playoff run for the first time since 2011.