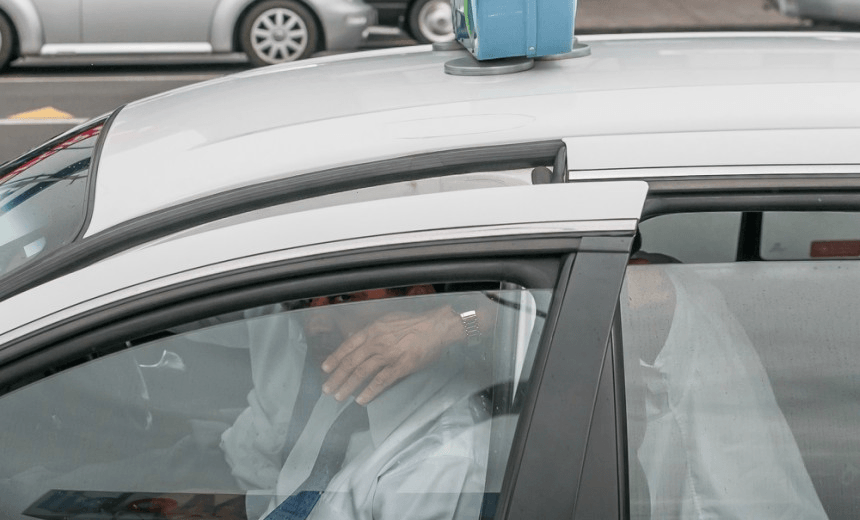 The Monday excerpt: The taxi driver who survived the Khmer Rouge

By Adrienne Jansen and Liz Grant
Guest writer
Made possible by

In this excerpt from Migrant Journeys: New Zealand taxi drivers tell their stories, Cambodian taxi driver Vanna Seng tells his story – how he came to New Zealand as a refugee when he was 15, after growing up in the terror of the Khmer Rouge.

I was seven or eight years old [when Pol Plot came to power], and I think I stayed alive because of my age. I could adapt to things quite fast. But there were people who were used to another lifestyle and suddenly having to become a farmer, planting rice, was hard for them.

By that time there was only me, my grandmother and my cousin Pauline living in one family unit, although my grandmother had brothers and other family around us. There were three or four families related to one another in that village. In our village a lot of people died, mainly from disease, starvation and a kind of execution they called “smash the enemy”.

Usually the Khmer Rouge came at night and they would look for someone around 20 years old who might have higher education, maybe secondary school. Then they would ask you to write your biography, but if you were educated you wouldn’t tell them what you did in your past life. They would check it, and if there was any inconsistency, they tested you, two or three times. If they believed you were some technocrat or teacher – in other words, educated – then you would be treated as third class.

Immediately after the revolution, the Khmer Rouge divided people into two classes. People who fought with them against the American government were considered as first class. They were usually peasants and easily manipulated, easily controlled, and the Khmer Rouge later put those people up as the chief of a village or the mayor or however you call it. The people who joined up after April 17, 1975, when the Khmer Rouge took over the country, were treated as second class because they hadn’t joined in the struggle for the revolution.

If you were educated, you became the third class, and they really made you work hard. Or they would say that Angkar, which is what they called their organisation, needs you to do this or that, and when you turn up, you see two black-clad soldiers, and they put their arms around you and take you away. Usually at night. A few days later there is a partially buried corpse, or a corpse floating in the river.

One day I was told to look after a herd of water buffalo. It was about five or six in the morning, and I was on top of the buffalo’s back just whistling along, and I felt a bit hungry. So I climbed up a palm tree to get some fruit.

When I got to the top, I could see a line of people, 17 or more, with their hands tied up behind their backs and being led towards a ditch. Then those people were smashed on the back of the head with a stick, and they fell into the ditch. I nearly fell off the palm tree, I was shaking so much.

But the scariest part was that the man who did it was the leader in our village, and he was a very calm person who spoke well.

When he saw my buffalo roaming around the rice field, he called out to me by my nickname Catfish. He didn’t know that I knew anything about what had happened. He said, “Get your buffalo and harness it to the ox cart, because we are going back to the village.”

I was trying to get the ox cart to move, and he was sitting in the back with the stick and smoking his cigarette as if nothing had happened.

I’m nearly 50 years old now, and I still wonder, how can a man change so much from being nice and pleasant to executing so many people in an hour?