We round up the key legislative changes affecting people’s wallets starting today.

Increases to the minimum wage

It’s good news for thousands of New Zealanders on minimum wage who are set to go from earning $18.90 to $20 per hour, while those on the starting-out and training minimum wage rates will go from $15.12 to $16.00 per hour. According to Workplace Relations and Safety Minister Michael Wood, this means a pay rise for about 175,500 New Zealanders and $44 more each week before tax for those on minimum wage working full time.

“There are many Kiwis who earn the minimum wage that have gone above and beyond in our fight against Covid. I think everyone agrees those who served us so well during lockdown – including supermarket workers, cleaners, and security guards – deserve a pay rise,” said Wood.

“The rise in the minimum wage is estimated to boost wages across the economy by $216 million, giving New Zealanders more money to spend at local businesses. Increases to the minimum wage can also promote productivity, which is good for businesses too.”

Business groups and opposition parties, however, have largely opposed the increase arguing that many firms are already under enough financial pressure due to Covid-19.  The Ministry of Business, Innovation and Employment also advised delaying the increase until October 2021 and reducing it by 25 cents due to “economic uncertainty”.

Regardless, Labour has decided to push forward with the change having campaigned on it ahead of the October 2020 election and further to it being stipulated in its coalition agreement with New Zealand First under the previous government.

Since Labour came into government in 2017, the minimum wage – $15.75 at the time – has increased by 27%. At her post-cabinet news conference this week, Prime Minister Jacinda said that future increases to the minimum wage wouldn’t be as significant.

Increases to benefits and how much you can earn

Beneficiaries are also set to receive a financial boost with Jobseeker Support, Supported Living Payment, Sole Parent Support, NZ Super, Veteran’s Pension and other main benefits rising 3.1% in line with increases in the average wage. Meanwhile, supplementary assistance and Student Allowance will increase 1.15% in line with the Consumers Price Index. A full list of new rates can be found here. 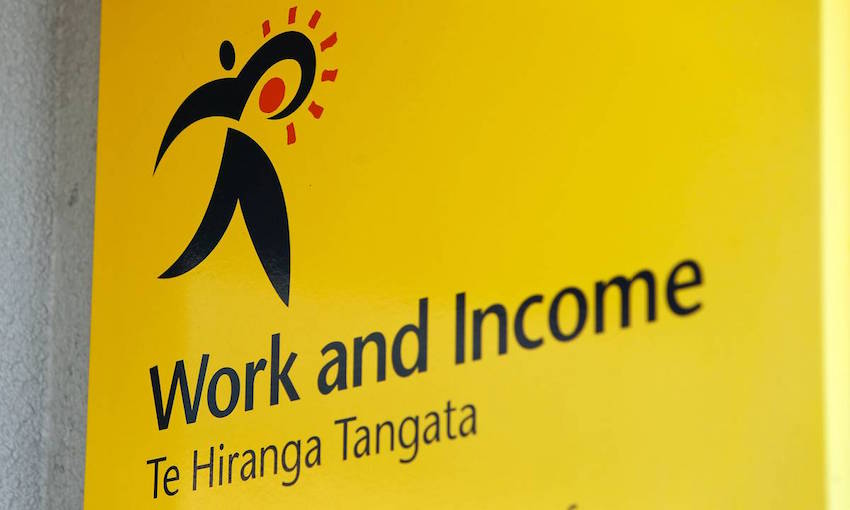 In addition to an increase in payment, beneficiaries will also be able to earn more each week – up to $160 before tax – before their benefit is affected. Previously, a person on Jobseeker Support could earn up to $90 a week before their benefit would be reduced, while sole parents and people on Supported Living Payment could earn up to $115 a week before being affected. A full list of changes to the income abatement threshold can be found here.

On the other end of the wealth scale, the top tax rate for high-income earners is also going up, increasing from 33% to 39% for those earning more than $180,000 per year. The change is set to affect 2% of earners and bring in $550 million for the government next year, which will then rise to $634 million by 2024.

The new threshold matches Australia’s top tax threshold of AU$180,000, although Australians earning over this threshold pay a higher rate of 47%.

Other tax rules will also be amended to ensure the new rate applies consistently across the personal tax system. This includes a new Fringe Benefit Tax (FBT) rate of 63.93%, up from 49.25%. FBT is a tax on benefits employers provide for employees, such as work vehicles, discounted goods and subsidies on perks such as gym memberships.