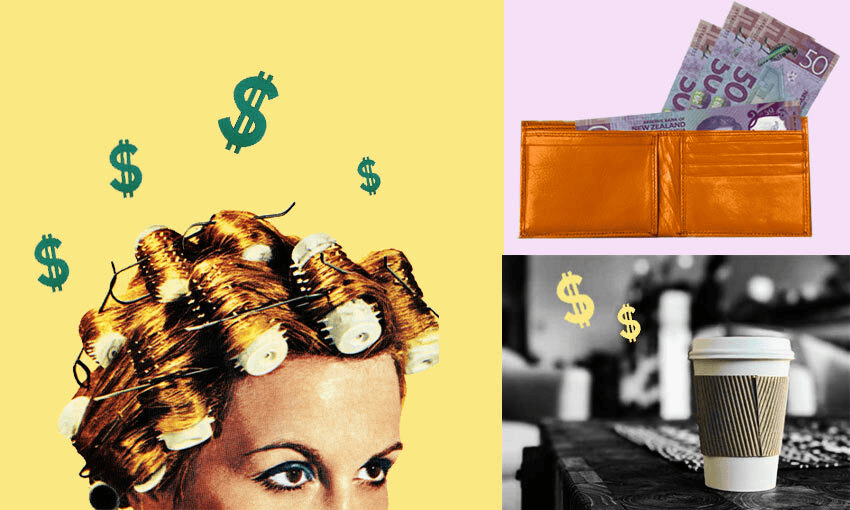 How much we haven’t spent on haircuts, takeaways and more during lockdown

All of us can name the purchases we miss most while stuck at home over lockdown. But how does the loss of all these individual spending opportunities translate into nationwide changes in expenditure? Emma Vitz investigates.

When New Zealand goes into lockdown, how much of our spending dries up? A nationwide lockdown costs the nation about $1.9 billion per week, according to ASB’s chief economist. The whole of New Zealand was in alert level four for exactly two weeks from the 17th to the 31st of August. That means we missed out on just under $4 billion worth of economic activity in that period.

Looking at credit and debit card transactions, we can see that spending is down by about 22% during the month of August compared to July 2021. In April 2020, when we were in nationwide lockdown for the whole month, electronic transactions went down by almost 50%.

So what are those numbers made up of? Many of us are acutely aware of the things we’re missing out on during lockdown. We crave a well-made flat white, are tempted by DIY haircuts when the fringe gets too long and plan our epic takeaway meals for when the alert level drops.

New Zealanders love their coffee, and about 14% of the nation's takeaway budget goes towards takeaway hot drinks. This means we held back on almost $20 million worth of hot drinks during nationwide lockdown, or about one coffee for each member of the team of 5 million. Of course, not everyone partakes: 33.5% of households say they spend on hot takeaway drinks, which means that some of us are coming down from a daily habit while others haven’t noticed a difference at all.

Outside of our beloved flat whites, burgers, ethnic food other than Chinese food (which gets its own category) and pizza seem to be the takeaways we’re missing out on the most.

Having a drink at a bar or pub is another thing many people are craving right now. In a normal fortnight, 7.6% of households report expenditure on beer consumed on licensed premises, while half as many report spending on wine.

All together, we missed out on spending about $12.6 million on alcohol at pubs and bars during the two week nationwide lockdown. How much of that was redirected towards drinking at home is unclear, although every time I go to the supermarket it seems everyone is buying the largest case of beer available.

While the rest of New Zealand has dived head first back into takeaways and barista-made coffee, Auckland remains at level four. Auckland households make up just over 35% of the household spending in New Zealand, and without our largest city operating, the economic handbrake is on.

After each previous lockdown, there has been a rebound in spending, when we all sort out our overgrown hair and satisfy those pent-up lockdown cravings. Aucklanders are no doubt looking forward to this, as are the businesses that are currently on ice as we fight to control the delta outbreak.