The steep decline and rapid recovery of KiwiSaver balances in 2020 took many by surprise. So what made the difference? Jihee Junn asked Kiwi Wealth’s Gordon Pfeiffer to explain.

On March 11, 2020, the World Health Organization officially declared the spread of Covid-19 a global pandemic. In New Zealand, five cases had already been confirmed, which quickly climbed to 20, then 66, then 102 by late March, prompting the government to announce a strict alert level four nationwide lockdown. And while for Aucklanders going in and out of lockdown this might have a sense of deja vu, the mood this time last year was much more uncertain, compounded by the fact that KiwiSaver balances – many of which had been accruing for over a decade – took a sharp, scary and unexpected turn for the worse.

At the time, KiwiSaver providers were inundated with questions from concerned investors. At Kiwi Wealth, its customer service team was fielding 600-700 calls a day during the first week in lockdown, many of whom were wanting to know if they should switch their fund to a more conservative portfolio. The near-unanimous message from the team and financial experts was simple: unless your KiwiSaver timeframe has changed, stay calm and stay put, because things will get better.

And things did get better. Much better and much faster than anyone had imagined. By July, KiwiSaver had bounced back by more than $7 billion from the March dip. By December, the industry had surpassed $76 billion with returns for most funds soaring high despite the ongoing struggles of the pandemic. Which begs the question: why? And why so quickly? 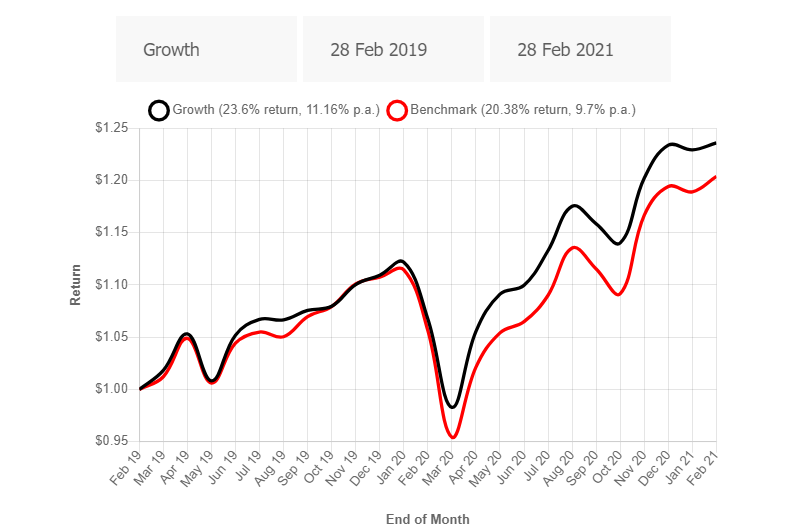 “One of the reasons is that it became clear that lockdowns were being managed around the globe. At the same time, governments had started to roll out very strong stimulus packages to soften the huge impacts of those lockdowns,” says Gordon Pfeiffer, head of KiwiSaver at Kiwi Wealth.

The severity of these lockdowns and the virus’s spread globally also meant vaccine development started early and rigorously, leading to a strong belief there would be a vaccine available sooner rather than later, says Pfeiffer. In fact, when the Pfizer/BioNTech vaccine was announced in November, shares surged all over the world as investors bet that a successful vaccine would help the economy recover and reopen from a year hamstrung by Covid restrictions.

“Despite the uncertainty, the way many governments have responded and the speed at which a vaccine has been developed has provided confidence about long term recovery. It meant after the initial shock many shareholders were more optimistic that the books of a lot of companies weren’t going to be that bad after all. So I think all these things just really made the difference to the strength of the market.” 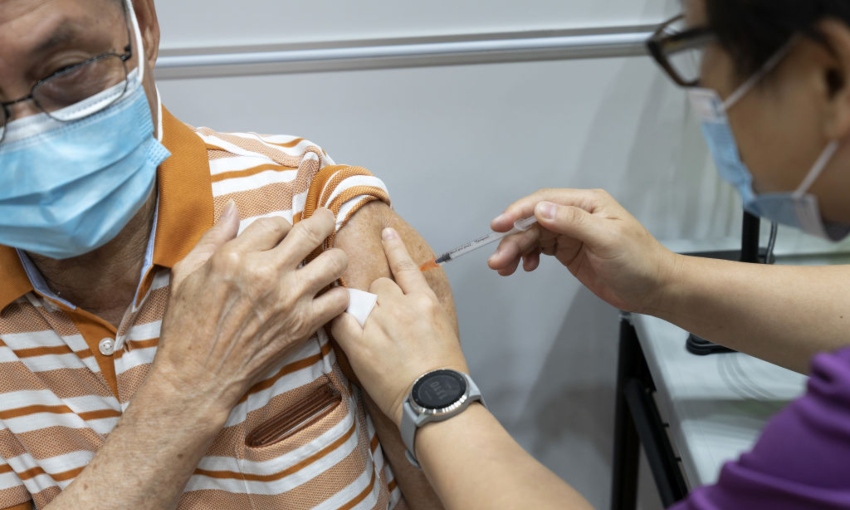 The bounceback from such a dramatic downturn, says Pfeiffer, was also an endorsement of the way KiwiSaver is designed, particularly the diversity of assets that make up any KiwiSaver fund, whether that be growth, balanced or conservative. That’s because all funds are made up of a mix of different assets, such as shares, property, bonds and cash. Each asset has a certain level of risk and the proportion of each that you’re invested in depends on your type of fund. That’s why in March, growth funds experienced a bigger drop than conservative funds – but also a far more impressive recovery.

Pfeiffer also cites the role of the manager as a factor, particularly for active funds like those offered by Kiwi Wealth.

“What we’re always trying to do as a global, active manager is to manage risk to absorb and ride out unstable periods. And by doing so, if something like Covid happens we’re prepared to help make sure our clients are protected in a way that we can adapt to. And as we could see in the March to April period, that philosophy really worked,” he says.

With vaccine rollouts now well under way, the panic and confusion that struck markets and investors globally has largely subsided. But that’s not to say it can’t happen again – investment comes with risk and the market can go up and down at any given time. It happened in 2020 and it happened in 2008 when the impact was even bigger and the economy took much longer to recover.

So what should investors do if another crash were to hit? The advice, Pfeiffer says, would still be the same: if you’ve got time on your side, sit tight and prepare to ride the wave.