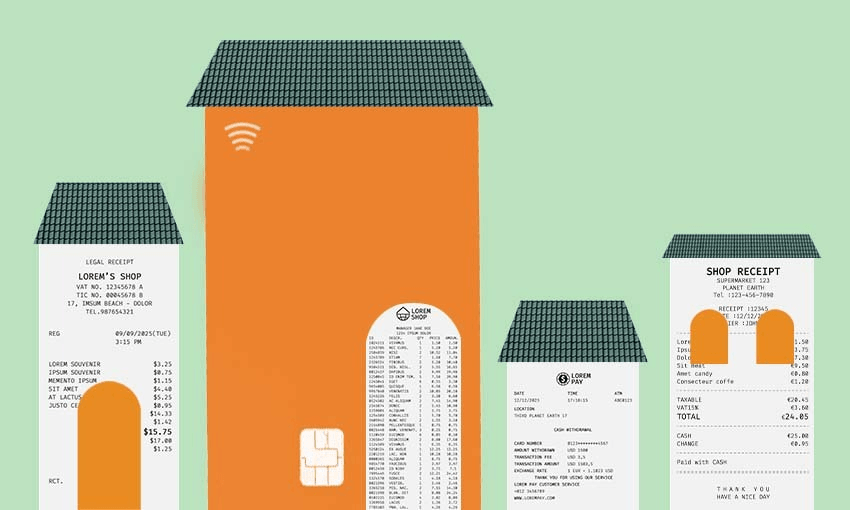 Our new lending rules have everyone confused. What went wrong?

The rules promised to restrict predatory loans, but the conversation now is about how they impact the vulnerable.

A few months ago, banking ombudsman Nicola Sladden wrote that she “expects to receive complaints and enquiries about the changes [to lending].” She couldn’t have been more correct.

Since December, the news has been awash with stories about the ways our updated Credit Contracts and Consumer Finance Act has impacted ordinary people. But rather than protecting them from predatory lending, it’s restricting their access to necessary, even urgent, loans.

Whether they’re spending a lavish $187 on Christmas presents, or visiting their parents a bit too often, mortgage applicants are being rejected left and right as banks struggle to adhere to these new rules. But what are those rules, and is all of this necessary to follow them?

What does the CCCFA actually say?

The critical element here is the requirement that lenders perform inquiries to ensure their customers can afford to pay the loan. Within the document itself, it’s written that lenders must inquire until they’re “satisfied” that an applicant could pay off their debt “without suffering substantial hardship”.

In practice, this has taken the form of invasive checks and moral judgments about applicants’ spending habits. New mothers are being told their maternity leave is too long, and dog owners are being advised to spend less on their beloved pets. “Stop buying avocado on toast if you want a house” is no longer out of touch, it’s practical advice.

But many banks view extreme caution as the only option, saying the penalties for noncompliance are excessively harsh.

“[These] penalties have the potential to financially cripple smaller creditors, and will drive excessively conservative lending practices that disproportionately impact the most vulnerable,” wrote ANZ in its submission nearly three years ago. “This is critical to avoid restricting access to credit, including for first home buyers, migrants and refugees, the low paid, and those who do not fit neatly into defined categories.”

Many specifics within the bill require some degree of interpretation, which combined with heavy financial liability makes for an unappealing mix. As noted within ANZ’s submission, “unintended breaches are almost unavoidable”.

So rather than accept the risk, banks have gotten cagey.

“The law change has made banks’ ability to lend less flexible,” says New Zealand Bankers Association CEO Roger Beaumont. “Banks need to ensure there is a reasonable surplus in a borrower’s budget, including reasonable buffers in case their circumstances change.”

A significant issue is that an individual’s activity before and after receiving a loan may look very different. In fact, failure to repay a loan from a bank is quite uncommon. “There are traditionally very low rates of borrowers being unable to make repayments,” says Beaumont. “[Banks] are responsible lenders and take requirements to comply with the law very seriously.”

Historically, banks have always performed affordability checks before providing a loan. This was previously done with rough summaries of applicants’ income and expenses, which seemed to be working just fine. After all, these new rules were brought in to restrict loan sharks, not bankers.

But the language within the CCCFA has put banks on the defensive, nervous that mistakes could invite liability. It’s a constant push and pull, as banks are caught between a responsibility to their customers and a requirement to follow the law.

Somehow, they need to do both. As Sladden says, “banks are required to treat customers fairly and comply with their legal obligations.”

These side effects are temporary, hopefully.

If the response is anything to go by, this outcome wasn’t the government’s intention.

Commerce and consumer affairs minister David Clark recently ordered an investigation to uncover what went wrong, which should result in greater clarity within the bill. This inquiry, led by the Council of Financial Regulators, aims to determine whether the banks are interpreting the bill in good faith or if they’re just throwing a tanty.

For the banks, the investigation is an exciting opportunity to say “I told you so.”

“We’ve set out our concerns all along the way,” says Beaumont. “The investigation might be able to clarify some of those concerns.”

Banks have been making submissions on the bill since 2019, though few of those concerns were seemingly heard. Most of the predictions made in ANZ’s submission came true, but many of their suggestions didn’t make it into the final bill.

For banks and lenders, a proper inquiry can’t come soon enough. Having been largely ignored over the past three years, many are asking for reassurance that the investigation will be timely, thorough and receptive.