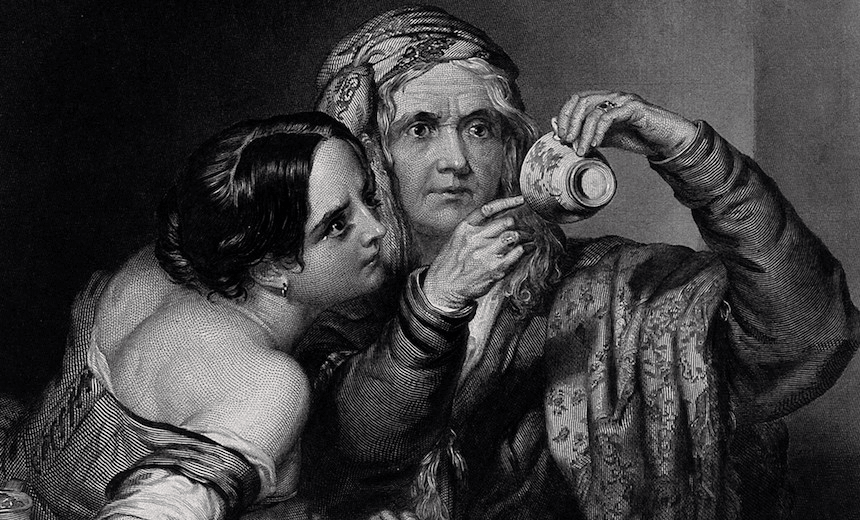 Reading the tea leaves: What the budget tells us about how the government thinks

By Jess Berentson-Shaw
Contributing writer
Made possible by

Money may not be important in the big scheme of things, but where money gets put, and how much, tells us volumes about what the government thinks it is doing right. And our government thinks things are going pretty well, writes the Morgan Foundation’s Dr Jess Berentson-Shaw.

According to a Budget 2017 analysis by researchers at Victoria University of Wellington and the New Zealand Institute for Economic Research (NZIER), in real terms (once we account for inflation and population growth) this government intends to spend no more and no less than it ever has. The money spent in this budget, for this year and in the years to come, leaves us in the same place we have always been.

No surprises there – the government has been pretty clear on this idea of a ‘limited and diminishing fiscal envelope’, ie low public debt and reducing government spending where it can (there is of course a whole other discussion about whether limiting public spending is actually helpful or harmful to citizens). For now lets look at the ‘where’ of the money because it tells us much about the government’s views of how New Zealand is doing.

The second graph from the NZIER and Toby Moore at the School of Government gives us a per capita spending breakdown in specific areas.

So what do these funding decisions tell us about how the government thinks?

Belief 1: There’s no need to worry about welfare (except Superannuation)

We can see from the graph that while the real welfare spend on New Zealand Superannuation will rise rapidly through to 2020/21 (by 6.5%), all other welfare spend is forecast to shrink by 5.5%.

The data on how well low-income individuals, families and children especially are doing has shown no movement for many years and is not predicted to unless our approach changes in a major way. By shrinking the spending on these groups, the government signals clearly a ‘nothing to see here folks’ attitude in terms of poverty and wellbeing in New Zealand. The funny (not funny at all) thing is that the government continues to show strong support for keeping the elderly out of poverty, through increases to their basic income (superannuation), and no commitment to do the same for anyone else.

Belief 2: Defence and prisons are still a priority

A ‘moral and fiscal failure’ they may be, but the government is still OK with prisons as a crime and justice policy. We see in the graph that per capita spending on law and justice is ticking up on a steady trajectory. In absolute terms government is spending just over a $1 billion in this budget on prisons. It is a lot to spend on what Katie Bruce from prison campaign group Just Speak calls “the most expensive and secure social housing in the country”. Defence spending will grow even more rapidly than prisons in real per capita terms (6.3% to 2020/2021). I’m unclear what need drives this increased spend on defence.

Belief 3: There’s no housing (or climate or transport) crisis

The analysis from NZIER tells us that ‘other services’, which include transport, housing, environmental protection and economic and industrial services, are going to shrink in per capita terms by 5.7%. Hmmm.

Rents have been rising exponentially since 2005, when the accommodation benefit was last adjusted. While there is a little bit extra in the budget for that payment, the per capita spend is unlikely to rise (the caveat being housing was not analysed separately by the NZIER analysis). House prices are more than any average avocado eater could hope to afford. The signal here is that housing is a small challenge right now, but that the current way of dealing with those exponentially rising costs is not going to change in any major way. This is despite numerous warnings about the threat housing costs pose to the New Zealand economy and society.

Climate change got about $1 million a year in absolute terms for ‘policy analysis’. Pause and consider that this is the issue that will cause the most significant change to our way of life. The government intentions there are well signalled.

Government still intends that we drive in our cars everywhere and put our freight on trucks as capital investment in transport continues to be dominated by motorway projects. There are also subsidies and investments for irrigation schemes in this budget, a key contributor to the degradation of our waterways.

Protection and even restoration of our native species, on whose back we have built our tourism industry, is a non-issue. Forest & Bird calculates that the budget delivered a $12m reduction in real terms for core biodiversity funding. The Parliamentary Commissioner for the Environment has a lot to say about this and not much of it good.

Belief 4: Health and education might be OK in the future

Heath and education are the largest areas of government spending and together account for around 40% of total current spending.

Health spending is, in the NZIER analysis, projected to increase by 1.2% in 2017, and is set to rise relative to population and inflation by 2.1% by 2021. This is good news. We do need however to see the break down of that spending. Is it focused on ambulance at the bottom or fence at the top of the cliff policies? Prevention-f0cused interventions (stopping people needing costly treatment in the first place) have unfortunately become as rare as many of our bird species.

Real per capita education spending is projected to decrease slightly in the coming year (-0.3%). However, it is projected to increase above current levels by 2021 (+3.4%).

What is the take home message about the government’s intentions?

If we follow the money it is clear the government has no intention of increasing the overall public spend. Many economists argue there is clear evidence that this is not the best way to protect your economy or citizens from future shocks. Regardless, the decreased per capita spend in a number of critical policy areas – on low-income citizens under aged 65, housing, environment, climate, transport – tells us the government is not concerned (or concerned enough) about the future impact of such issues on Aotearoa New Zealand. Money indicates intentions; it seems the intention is to just ignore that looming iceberg.

Feature image: An old fortune-teller reading a young woman’s fortune by looking at tea leaves at the bottom of a cup. Engraving by Sharpe after Crowley, 1842. Wellcome Library, London. CC BY 4.0