The Climate Change Commission has issued its final report, putting the ball firmly in the court of the government. ‘The decisions we make off the back of it will truly shape Aotearoa’s future,’ said Jacinda Ardern.

Meeting New Zealand’s climate goals will be harder and more expensive than expected, but deep reductions are still affordable and achievable, the Climate Change Commission has concluded in its final advice to the government.

Presented to parliament today, the commission’s final report starts a countdown to the end of the year, by which point the government is legally required to release firm commitments to reduce emissions going forward. The first of three emissions budgets will cover the period until 2025, with five-year plans to follow.

The commission, an independent body that reports to the government, has put forward sweeping recommendations to rapidly curb emissions. The report covers everything from which cars people will drive to how we live and where we work.

The report is one of “the most significant documents” she’ll receive as prime minister, Jacinda Ardern told reporters at parliament. “The decisions we make off the back of it will truly shape Aotearoa’s future,” she said.

The man who will handle that plan, climate change minister James Shaw, said there’s a need to get moving quickly and ambitiously. The plan also calls on the government to support thousands of workers who could lose their jobs as carbon-intensive industries face an uncertain future.

While the final advice is largely unchanged from the commission’s draft plan released in January, one important thing has changed: new data has revealed that the country emitted far more emissions than expected in recent years. 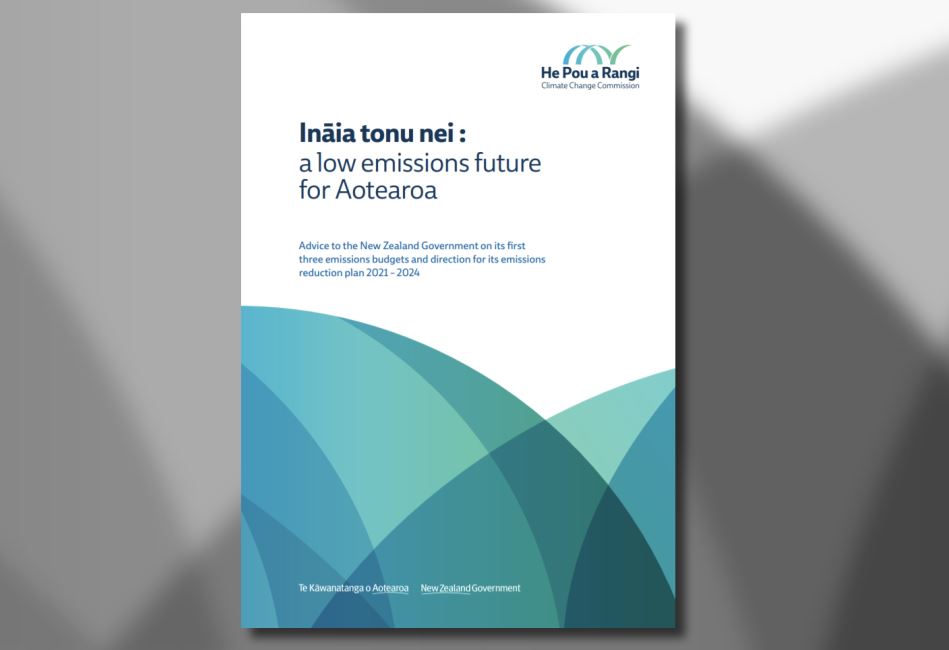 “We are going to need to move faster to do more, even though our emissions will be higher,” commission chair Rod Carr said. “We just need to get on with it. Now.”

Starting from a position of higher emissions, New Zealand has to cut more, faster, to get closer to its goals. Even after that effort, now expected to cost 1.2% of GDP, up from slightly less than 1% of the economy, the country will have higher emissions overall in 2035 than the draft plan had forecast.

In the nearly five months after the draft report was released the commission received 15,000 responses from the public, industry and interest groups. Some of those responses shifted the commission’s forecasts and injected more uncertainty into projections.

The agriculture sector, the country’s largest source of emissions, will be looking closely at the report. The commission now recommends the New Zealand’s herds of cows and sheep need to fall in size by 13% by 2030, up from an 8% decline expected without intervention from the government. 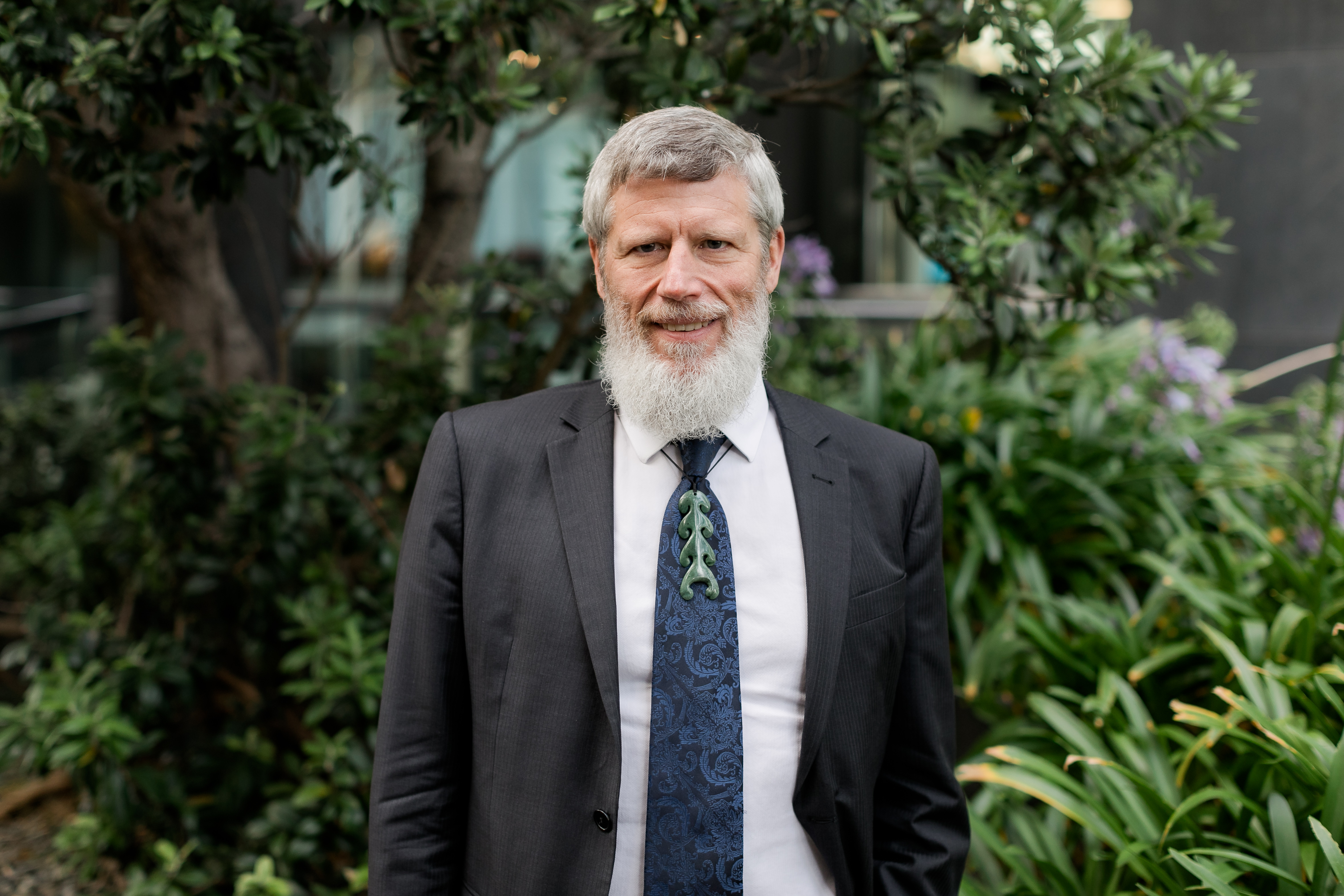 The body’s draft report had expected those smaller herds to produce as much as current levels, while creating fewer emissions. It was a largely cost-free projection. That is no longer the case. New data now expects production to fall slightly along with emissions. Improvements from new production methods and new technologies are now expected to do less, meaning that it’ll be harder to reduce emissions.

The country’s BBQs will be safe. Responding to concerns from the draft report that the government was about to ban backyard cooking, the commission wrote that a bottle of bio-gas will be an easy change in the coming years. Rod Carr, the commission’s chair, warned against “trivialising” the challenge by focusing on things like BBQs, however.

The final advice has also reduced the number of used electric vehicles expected on the country’s roads in the coming years. The supply of used EVs will probably be smaller than projected, meaning that there will be more fossil-fuel vehicles on the country’s roads for longer. The number of new EVs expected over the next decade hasn’t changed, but the high cost of those cars means they will remain out of reach of most families for the foreseeable future.

The commission also changed its projections to expect more petrol-powered vehicles in rural areas for years to come, while now recommending that more Aucklanders and Wellingtonians take to bicycles in the coming years. There’s also a need to start building more compact, transit-served communities now.

Parliament won’t be united over the coming years as the government unveils its plans to meet, or reject, the commission’s recommendations. Act has called for the government to dump the commission and allow carbon emissions to be priced solely through the country’s emissions trading scheme. The opposition party has also said the country’s carbon targets should be based on what our trading partners are doing.

“They might want to be careful what they wish for,” said Shaw, pointing to the opposition’s call. “There’s been huge movement around the world around the scale of their ambitions.”

A number of countries have set net-zero carbon targets by 2050, while China has said it will be net-zero by 2060. The European Union also wants to impose tariffs on imports from economies not meeting targets.