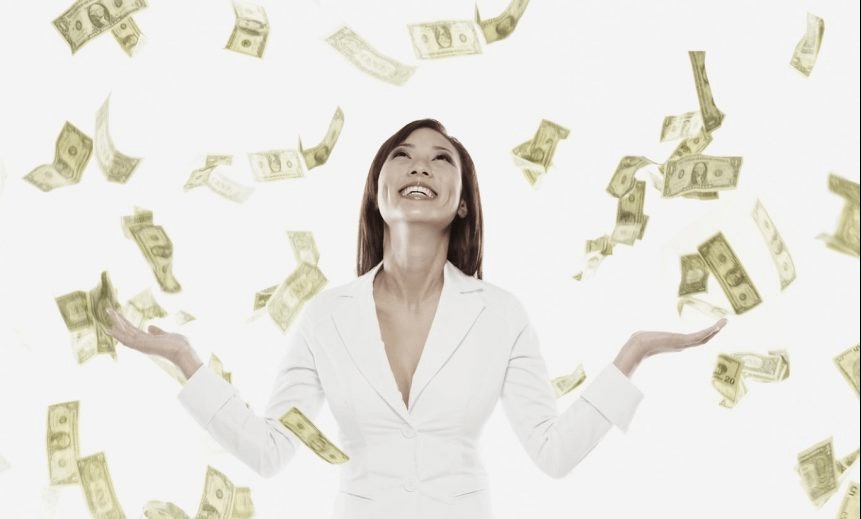 Not a book reviewer, apparently

Not a book reviewer, apparently

Budget 2017: We invited Eric Crampton to make the argument for a tax cut. Here he offers the case for a modest cut to reflect inflation, the case for a more substantial cut, and, for good measure, a dumb case

Read all our Budget 2017 coverage here.

There are a lot of dumb cases for tax cuts.

I’ll try not to make one of those here, but let’s cover those dumb ones off first

Today’s dumb case for tax cuts was once a smart case for them – in the 1970s. Economist Arthur Laffer then pointed out what everybody now knows. The government collects no tax revenue at all if the tax rate is 0%, but it also collects no tax revenue if the tax rate is 100% and everybody stops working. Between the two points you have the Laffer Curve tracking how tax revenues rise, and subsequently fall, as income tax rates increase from 0% to 100%.

Laffer argued that the United States was on the wrong side of that curve. With a top federal income tax rate at the time of 70%, he was very likely right. But now it is something that governments are aware of, and tax rates beyond the peak of the Laffer Curve should not be all that common.

New Zealand isn’t likely to be on the wrong side of the Laffer Curve today. What the curve implies instead is that tax cuts will not reduce government revenues by quite as much as a spreadsheet accounting exercise might suggest. The government picks up a bit of unanticipated tax because of the dynamic effects of lower taxes on economic growth.

But even that does not work if the tax cuts are unsustainable. Cutting taxes now does little good if people expect that higher taxes later will be needed to cover resulting deficits. I will come back to this.

For now, let’s move to a slightly more serious case for tax cuts.

Indexing the income tax thresholds to wage inflation, so that taxes adjusted automatically, would make more sense than leaving it to budget announcements. But it would rob governments of the opportunity to present those adjustments as being a tax cut. It’s a dumb trick, but it seems to work. If your boss gave you a salary increase that matched the rate of inflation, you wouldn’t think of it as a raise. But inflation adjusting the tax thresholds gets sold as a tax cut.

Let’s count these necessary inflation adjustments as being the smallest tax cut the government can provide. Because anything less is really a tax increase.

Unfortunately, while adjusting the tax bands to avoid fiscal drag avoids having tax increases by stealth, it probably does less to help economic performance than do cuts to actual tax rates. Why? Only people earning in the ranges affected by the inflation adjustment would see a boost in the value of the next dollar earned. Everyone else is (kindly) left with more money to spend, but doesn’t get to take home a bigger fraction of the next raise.

Suppose that the government adjusted the tax thresholds to account for wage inflation since 2010. The top income tax rate would then kick in around the $83,000 level, the 30% rate would come in at around $57,0000, the 17.5% rate would apply from about $17,000 and the bottom rate would apply below that. Treasury’s tax calculator says this would cut just under $1.9 billion from government revenues. For the same drop in government revenues, every tax rate could be cut by a percentage point and the 17.5% rate could drop by two points. Everyone would get to keep a greater fraction of the next dollar earned.

The case for more substantial tax cuts is sound, but harder. It requires the government to be willing to cut programmes that deliver little benefit. And while the government has taken a sharper eye on the effectiveness of new spending programmes under the social investment approach, too much spending simply carries over, year after year, with little attention paid to whether that spending achieves its objectives.

Interest-free student loans cost the government $600 million dollars per year and mostly benefits students who are either from wealthy families or who are likely to go on to be higher earners themselves. That’s more than what it would cost to cut the 17.5% income tax rate down to 16.5%.

Deciding not to throw $300 million at the film industry over the next four years would allow the government to cut the 30% rate down to 29.5%.

Every billion dollar programme throws away the chance to cut the 17.5% income tax rate to 15.5%.

But, even worse, while the medium-term forecasts are very rosy, with plenty of room for tax cuts, the longer-term projections have health care and superannuation costs requiring substantial tax increases or substantial spending cuts – unless somebody finds the magic formula to reverse the long-term slump in productivity.

Any real and substantial package of tax cuts requires having a government willing to take a hard look at the long-term fiscal projections. Announcing that the age of retirement would start rising in a decade’s time, rather than in 2037, with a transitional benefit for those who are not able to work past the age of 65, would have made room for real tax cuts.

The fundamental lesson is that tax cuts require greater fiscal discipline – at least on this side of the Laffer curve.