Women lost 90% of the jobs that disappeared right after the Covid-19 lockdown. A year later, the government is writing up a plan to make sure the ‘shecession’ doesn’t happen again. Justin Giovannetti reports.

The government is drafting an employment strategy for women aimed at healing the deep economic wounds left by Covid-19 and making sure the next crisis doesn’t fall so heavily on female workers.

Approved by cabinet last month according to newly released documents, the strategy could be the first step in an ambitious national programme to reduce the social and economic inequity faced by New Zealand’s women, especially those from Māori and Pacific groups.

The employment strategy will see women’s minister Jan Tinetti, and the ministry itself, focusing on the sobering economic statistics first published late last year. If the plan comes together, cabinet will vote later this year on whether to proceed with a much larger agenda to reduce inequality between genders.

The employment numbers that came out after the first Covid-19 lockdown were striking. The economic blows fell disproportionately on women, with female workers holding more than two-thirds of the jobs lost in the six months after the pandemic hit New Zealand. A year later, unemployed women continued to outnumber unemployed men.

The overall situation for women is grimmer in the wider context, which shows that their wages are lower on average than men and the burden of caring for people through the pandemic fell on them more often, both professionally and at home.

At the time those statistics were released last year, prime minister Jacinda Ardern and Tinetti’s predecessor pointed to the work the government was doing to get women into the trades industry. Making women tradies in the construction sector was seen as a short-term fix, but was largely panned by experts at the time as an unrealistic solution to a deeper problem.

This new strategy is aimed at those structural issues. Dubbed the women’s employment action plan by the Beehive, it’s the first strategy of its kind in 17 years from the government that is focused on women, according to Tinetti.

“We’re looking at the medium and long terms changes required so that women will be more resilient to labour market shocks in future,” she said. “This is about more than simply jobs but also labour market patterns, access to childcare, training and support for women in business and entrepreneurship.”

The strategy will look beyond trying to move women into the trades, although Tinetti says they should pursue that path if they are interested, and instead approach the situation more broadly. 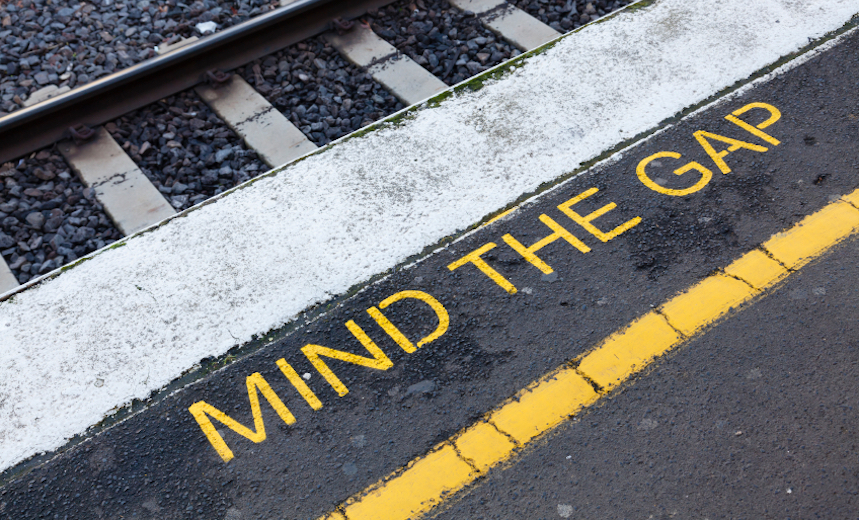 The problems highlighted in the cabinet report are numerous. Pre-Covid, women were more likely to be underemployed, earn less per hour and do more unpaid work. Women take leave far more often than men from the workforce to raise children. And women in female-dominated industries are lower paid. Those small and not so small differences compound over decades. The women’s ministry puts the figure at $900,000 less earnings for the average woman over a lifetime.

Reducing that gap of nearly $1 million less earnings per woman in the country, is now one of Tinetti’s goals.

The minister knows that the pay gap often falls off the radar, even right after the first lockdown when statistics showed that a staggering 90% of jobs lost in the three months after the country exited level four were lost by women. The overall unemployment figure for women is now close or identical to the male figure, but those weeks and months out of work will leave a lasting impact. Similar patterns occurred after the global financial crisis and the Christchurch earthquakes.

Part of the lack of attention to the issue is due to the lack of tangible progress shown by the women’s ministry. Its programme to encourage women into the trades last year was dismissed as little more than a brochure-printing exercise at the time. Now the ministry has a clear focus. Tinetti said a pivot to broader issues, like spousal violence, and a longer-term correction to the pay gap is important.

“That’s why I am working with my ministerial colleagues across health, education, social development, housing, and family violence prevention portfolios to better support women’s economic wellbeing,” she said.

Reducing women’s poverty is also closely linked to child poverty, she added. The budget’s benefit increase of up to $55 per week will help, as will 3,300 new child care spaces and the return of the training incentive allowance. However, that won’t be the end of it, according to Tinetti. Cabinet has asked her to identify where priorities and funding can be better targeted to help women, especially those in marginalised communities. After years of slow action, the minister is telegraphing that people should watch this space.