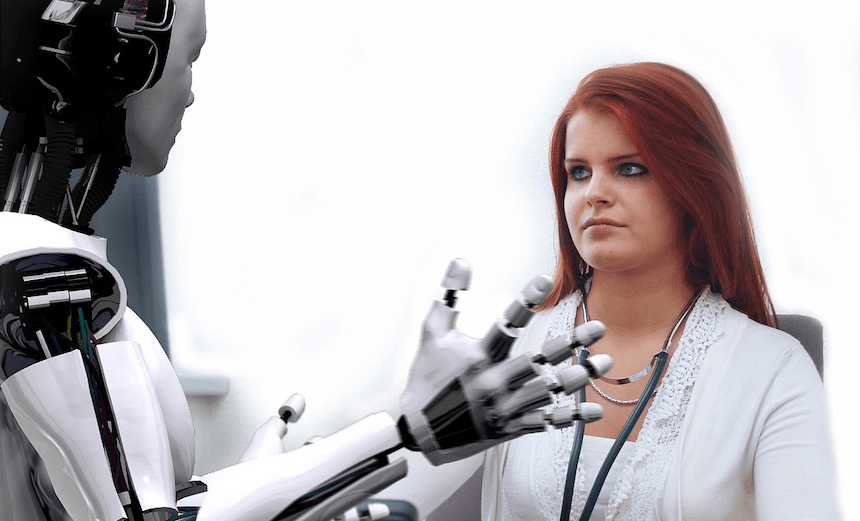 The robots aren’t coming? Kiwis show little fear about the future of work

If there’s one takeaway message from our nationwide survey of attitudes to work, it’s that Kiwis are largely unconcerned – at least for now – about the threats posed by the advance of new technologies.

Decisive majorities of all New Zealanders surveyed believe that the job they work in now will be around in 10 years, 20 years and even in 50 years.

They also believe that most occupations will survive, even over a 50 year timespan. Of a range of 16 occupations tested, the only ones a majority of New Zealanders think will probably be gone in 50 years are; travel agents, cashiers and tellers and postal service workers.

Reasons for concern about losing job

Provided with a set of reasons why people might worry about losing a job, 10% were ‘very concerned’ that their “employer uses machines or computer programs to replace human workers”; 11% were ‘somewhat concerned’; 26% were ‘not too concerned’ and 51% were ‘not concerned at all’; 2% were unsure.

Of the reasons provided, employed New Zealanders were most concerned about losing their job because the company was poorly managed.

Employed New Zealanders were asked about the likelihood of the job that they worked in now existing in 10, 20 and 50 years time.

Given a range of 16 occupations and asked about whether they would still exist in 50 years time, most New Zealanders believed most jobs would survive.

Only in the case of postal service workers, cashiers and tellers and travel agents did a majority of New Zealanders think that occupation would probably or definitely not exist in 50 years time.

Note on methodology: All results are from questions included in UMR’s monthly online omnibus survey. This is a survey of a nationally representative sample of 1000 New Zealanders 18 years plus. Fieldwork was 10-17 February 2017.