As the Olympics come to a close, Sharon Lam reflects on another proud Kiwi sporting tradition she’d rather forget.

As the swimming events at the Olympics gave way for track events last week, I felt the familiar feeling that it was in error that humans ever left the primordial soup. After watching smooth, triangular shark-people swoop left and right across a cerulean screen, the muddy brown lanes and bipedalism of athletics appeared alien, harsh.

When a discus thrower appeared on screen, I felt two things. Firstly, awe, at the spectacle of people who have entire lives built around the throwing of an object. Secondly, cringe, at the flashbacks of my own abysmal attempts at throwing said object. The cringe extended itself into memories of a dread that had punched each year of my childhood with annual precision. That is, the Antipodean horror of athletics day.

Athletics days were obviously not designed by someone who was bad at athletics. If you want to have fun while being bad at something there is bowling, sex, the alto saxophone. Not 100m sprints. If not already clear, I was useless at athletics day. Completely, absolutely, shit. How the teachers kept a straight face when they saw me waddle up to take my turn, I have no idea. Shotputs would land at my feet. Once, they started the next race before I had made it to the finish line. Even the novelty events were a tragedy, as I tripped over gormlessly in a musty old sack. 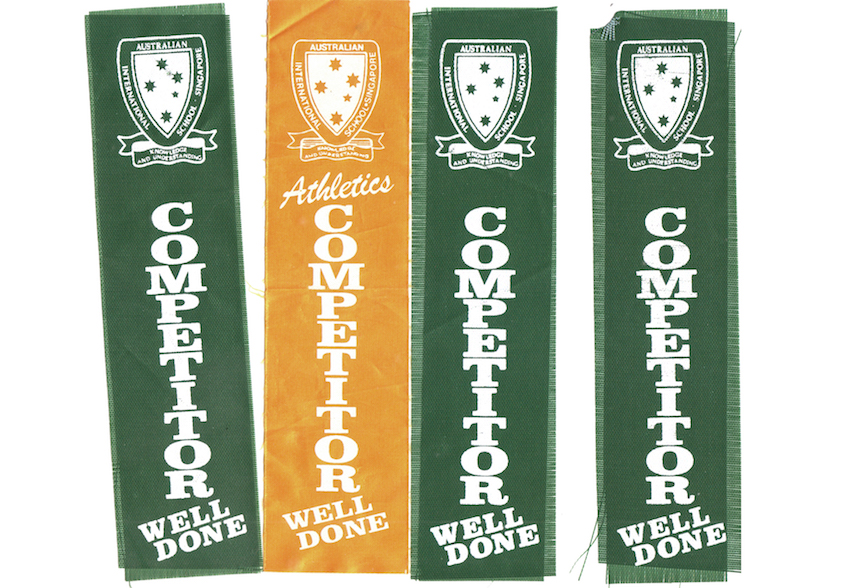 I was even bad at the downtime between events. Athletics days were one of the only days of the year when houses were physically segregated. Of course, all my friends were in green and I was in yellow. In the too hot sun, I’d sit in a pastorally cordoned-off line, trying to fit in with second-tier friends. Mentally, I’d be counting down with worry how many more events I had to plod through.

This is not to say that I didn’t try. Before the day itself, PE classes would switch into athletics mode. Each year, my idiotic self would scrounge up some sad glimmer of hope that I had grown stronger or taller and would finally be able to not completely fail. I’d stand in line as our class waited to do high jump, nerves worsening as it got closer to my turn, clenching my shins in a wishful attempt to awaken some hidden genetic ability. I’d watch as Caitlin, Elliot, Hee Jae, took turns in succeeding to run and jump over the pole, and I would try to imprint their movements into my own muscle memory. When it was my turn, I would “run”, mistime my jump, and crash into the mattress, feeling the pain of the pole against my genetically inactivated shins. And so this scene would repeat the year after, and the year after that, and the year after that.

Whenever athletics day came around, teachers and children alike already knew who was good and who was not. The day itself would just formalise this with points and whatever it was that the winners received. A certificate? A trophy? Self esteem? I wonder if us terrestrially-challenged children were more of a hindrance to the competent ones. Would we have been better off having a day off school? Chances for daytime television and a hot lunch were rare in childhood!

The divide in kids’ physical abilities and inevitable embarrassment hasn’t gone unnoticed. Some schools in the UK now have “non-competitive” sports days, where there are no individual events or awards. While this may be well intended, in practice seems useless. Anyone who has been 11 years old knows that as long as there are a group of children doing some kind of movement of their limbs, they’re going to know who’s better than others, regardless of adults giving them awards or not. I would also like to think that all my time spent losing in front of others year after year as a child at least set me up well to lose in front of others year after year as an adult. Perhaps we will have to wait for the “non-competitive” children to grow up and see how they face their own adult losses. 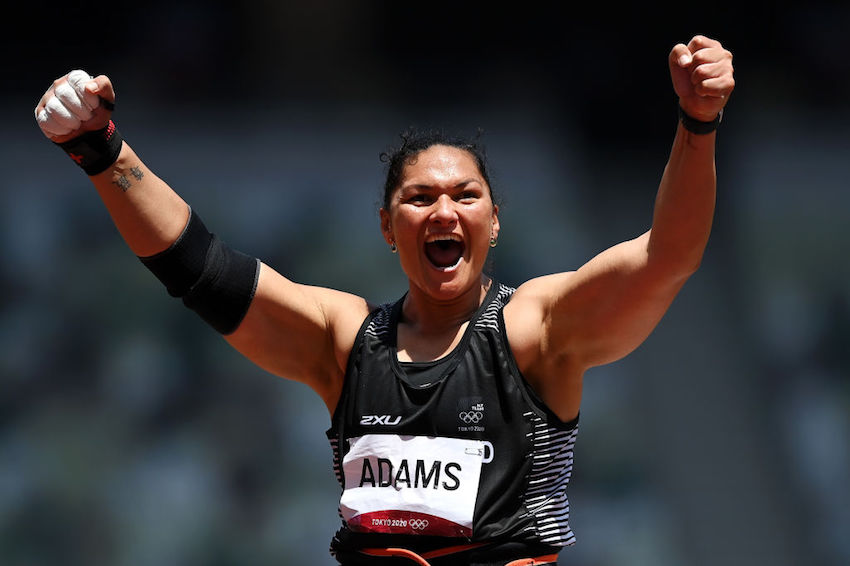 Just like the Olympics, Athletics Days teach us how to win, and lose (Photo by Matthias Hangst/Getty Images)

Today, my journey of adapting to life on land continues. I have even started jogging. The other day my jogging took me through my old primary school field. It felt smaller, as it rightly should have; the sands of time shrink all that was once monumental. But the signifiers were still there – the shallow pit that would be filled with sand for the long jump, a slightly flatter area of grass where the high jump mattress was dragged out, the rugby posts that demarcated the sitting area.

I wondered if there were others who passed through this field with different memories. Imagine: 8am on a weekend morning, strolling by in athleisure and a golden retriever in tow. “That’s where I beat Ashley in the sprints,” one would say to their physically proportional partner. “That’s lovely, dear,” they would reply, “I was the best shot-putter in Year 8.” “Yes, I know, that’s why I married you.” And then the two would laugh the laugh of winners.

There was no one else around the day I visited, though, and in the ghostly pantheon of embarrassments I found a sense of peace. None of this mattered any more! How nice it was to not be 10, 11, or 12! It was a sweet pocket of adulthood – running alone, unwatched, unambitious, unbothered.

As the winter wind picked up, I wished I could pass this unbothered feeling through space and time like a relay baton (not that I would know the feeling of that) to the me who had agonised in that very same place. A reassurance to her that her suffering won’t be for nothing, that no matter what happens in the future, you will always have this for comfort: that one day, you will never have to compete in an athletics day ever again.