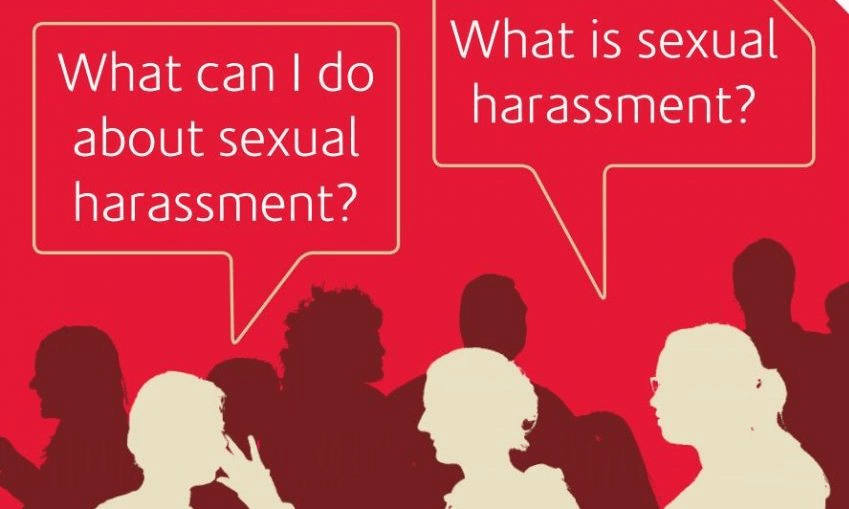 Revelations around the handling of a complaint at the HRC call for independent scrutiny of an organisation that depends on moral authority, argues Toby Manhire.

As part of its commitment to “a free, fair, safe and just New Zealand”, the Human Rights Commission has stood firmly and consistently against sexual harassment in the workplace. It has urged employers “to create a culture where human rights and respect for others is at its core”. It encourages people dissatisfied with the way complaints are handled to contact it directly for assistance. In 2010 it issued an info sheet on sexual harassment in which it went so far as to explain very slowly “Why sexual harassment is wrong”.

When concerns are raised about the way sexual harassment claims are handled by public bodies, the HRC has spoken up. Following reports about the way the State Services Commission handled sexual allegations made against CERA chief executive Roger Sutton, the HRC’s Equal Employment Opportunities Commissioner Jackie Blue issued a strong statement. “My main concern is the woman at the centre of these allegations and anyone else in the public sector who believes they are being sexually harassed and who want to make a complaint.”

The last week has seen another woman at the centre of allegations over sexual harassment in the public centre. There has been no chiding statement from any commissioner at the HRC, however – however much they may wish they could. This is because the complaint this time is at the Commission itself. The way it has been handled casts serious doubt on whether the HRC is practising what it preaches, and risks staining the moral authority upon which it depends.

The story, which appeared on the front page of the weekend’s Sunday Star Times, paints a troubling picture. Harrison Christian reports the process around a complaint of sexual harassment against chief financial officer Kyle Stutter, who groped a foreign intern at a work party. Stutter faced disciplinary action, and was required to undertake anti-harassment training, but kept his job. The nature and the outcome of the process and disciplinary action has caused widespread anger within the HRC, according to several staffers spoken to by the Spinoff.

The 26-year-old American told the Star Times the complaints process and what the paper called “attempts to gag her” were all about “protecting the organisation”.

Among the shortcomings of the process was a push to keep the matter confidential, while Stutter, who remained working at the Commission, emailed an apology to staff that named the victim.

Nor is it the only recent sexual harassment complaint at the Human Rights Commission.

Christian later reported that: “Figures released under the Official Information Act showed the organisation had investigated three sexual harassment complaints against three separate staff members dating back to 2013. Each of the complaints progressed to an investigation, with Stutter’s the only case that resulted in disciplinary action. Two employees resigned before their investigations were completed.”

One of those cases, a source told the Spinoff, relates to an employee who made repeated and demonstrably unwelcome comments of a lewd nature to other employees at the HRC. He, too, initially continued to work for the Commission following the complaints.

The concerns of the intern, and the concerns of staff, have this week been backed up by other voices. “Businesses and the public will lack confidence in the Human Rights Commission unless it demonstrates it has policies and procedures in place to adequately deal with harassment within its own organisation,” said Diversity Works NZ’s Bev Cassidy-Mackenzie in a statement.

Employment lawyer Peter Cullen told Stuff: “I think the behaviour of the person let the Human Rights Commission down, because it should be a role model both of behaviour and best practice. Obviously what happened fell far short of that.”

Current and former Human Rights Commission employees are privately dismayed at the way the incident was handled, saying it showed an inability to practise what was preached in terms of sticking to a robust system that puts victim first. Many are also alarmed, according to sources spoken to by the Spinoff, about the failure to consult with the organisation’s own senior staff. The commissioners themselves, for example, were only informed of the matter shortly before a story, which did not name Stutter, appeared in mid-December.

The HRC’s chief commissioner David Rutherford told the Sunday Star Times: “The Human Rights Commission takes this matter very seriously”.  And: “It is an employment matter requiring us to respect all of the rights of our employees. We have confidence in how our chief executive is dealing with this matter.”

If you had full confidence in the way it was all being dealt with, though, you’d hardly need to review your processes. And yet, here is CEO Cynthia Brophy, in a statement, saying “we are reviewing our operations to see if there are improvements we should make.”

She added: “Our approach to these issues should be victim centred.”

When so many – from staff, to observers, to the victim herself – have cast serious doubt on the Commission’s ability to walk the talk on a victim-centred approach, an internal review clearly won’t cut it. An organisation that so depends on moral authority simply cannot afford to sit on its hands while public confidence that it is keeping its own house in order erodes.