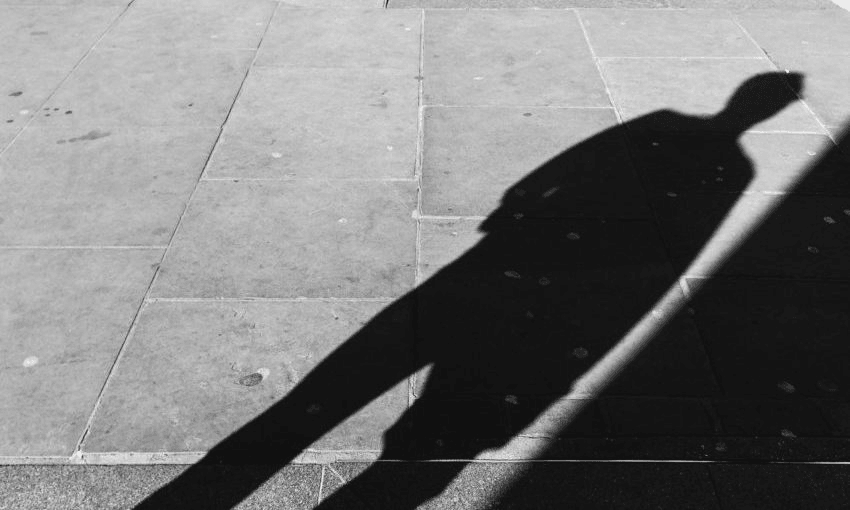 Someone Emily Writes knew, or thought she knew, raped a woman in a horrific attack. She asks why she didn’t see the monster within.

Someone I knew from high school killed someone many years back. When I was asked what he’d been like in high school I said there had been something “off” about him. Something not right. Another guy I knew was eventually charged with multiple rapes; this was thoroughly unsurprising to me and my girlfriends. I had my own experience with him and I’d heard many stories, we all knew through the whisper network that he was unsafe. He had of course been reported to the police but this was sexual assault and the New Zealand criminal justice system – so at the time nothing happened.

I felt devastated for the victims.

I also felt like I knew somehow, some way, that the offenders weren’t “right”. This made me feel safe in the knowledge that you know monsters. There’s something about them. When I would then read about men who would rape and murder I would think to myself, how did people not know? I would look at their pictures and think – evil. Monster. When their acts of hatred and control and violence were called out of character I’d scoff. I’d quietly wonder how could anyone be married to someone like that. A rapist. A killer.

And then, someone I knew, or thought I knew, raped someone in an incomprehensibly awful attack.

I felt sick to my stomach. My heart broke for the victim and her family. And then I wondered if there had been a mistake. Surely not him.

For me, it was an unwelcome insight into how we look at, or minimise, rape in the rape culture that we live in.

For context, there is no doubt he attacked someone, he has been found guilty and is guilty. But in my head I immediately began to look for answers. Did he black out? Did he not know what was happening? Was he having a psychotic episode?

I was looking for answers but I had somehow begun the process of minimising of his actions. This was an open and shut case. There was no question that he did this horrific, horrific thing. What might have been my reaction if the victim was drunk? Not a stranger? Would I be asking – did she really not consent?

I felt even sicker.

I have devoted so much of my life to working to dismantle this culture we live in where we victim blame and apologise for “good blokes” who were just “not sure” whether someone was consenting – and here I was, looking for answers when there were none. I was beginning the process of minimisation unintentionally. What kind of reaction would I have had if it wasn’t a clear case? I absolutely hope beyond anything I’d hold fast to my Believe Women stance, but would I?

I knew that I wanted to see a monster. This was a monstrous act. He must be a monster.

I realised the biggest fear isn’t the monster it’s the dark. It’s not knowing. We think we can spot abhorrence. We think people who rape are evil. Because the idea that they’re our teachers, our doctors, our colleagues, our uncles, our friends … Well, it’s too much to think about isn’t it?

Maybe that’s why people quibble so much about statistics on sexual violence. One in three women being sexually abused in some way in their lifetimes is met not with horror but with a stream of comments saying, “it’s more one in five!” or “What about men!” or “where do these stats come from?”

Every woman I know has been sexually harassed, abused, or assaulted. Every single one. If anything I think one in three is lower than the reality. We talk about victims, and how many attacks, because otherwise the question is:

Who is raping us?

The answer is your teacher, your mentor, the man whose book you kept next to your bed, your GP, your flatmate, your uncle, the police officer you asked for help, your dentist, your neighbour, your plumber, your best friend, your brother, your manager, your editor, the bouncer at your favourite club, the barista who makes your coffee, your Tinder date, a politician, the guy who fixed your sister’s computer, the bus driver, your cousin, your best friend’s brother, your ex-boyfriend, your husband, the waiter at that restaurant, your dad, your personal trainer …

That’s harder to ignore than:

Someone who was “not right”.

And ignoring the issue of sexual violence is what we do.

It’s estimated that 90% of sexual violence is committed by someone known to the victim. They didn’t see something off, because there wasn’t anything off. There wasn’t any indication. No early warning system. No alarm. No red flag.

In our country up to one in three girls will be subject to an unwanted sexual experience by the age of 16 years. How many monsters is that? Can you tell who they are by looking at them? Up to one in five women will experience sexual assault as an adult. For Māori girls and women the likelihood of sexual violence is nearly twice as high as the general population. Pacific and migrant women are also at statistically greater risk of sexual violence.

Every woman knows that sexual violence has a very low conviction rate in Aotearoa, with only 13% of cases recorded by the police resulting in conviction.

And yet, still, no matter how much we might know in theory that sexual offenders are to be found in every walk of life, we imagine them as monsters.

We imagine we can somehow protect our loved ones or save ourselves. Because to think otherwise? Well, that would require us to seriously ask why only 13% of sexual assault cases result in conviction.

Monsters get caught. Because they’re big and ugly and obvious.

We keep telling ourselves that but it isn’t true.

We talk about monsters and aberrant crimes but are they really considered aberrant? Rape is common. Every woman you know has a story, if it isn’t hers it’s her sister’s, her cousin’s, her best friend’s.

This isn’t monsters. This is something much worse.