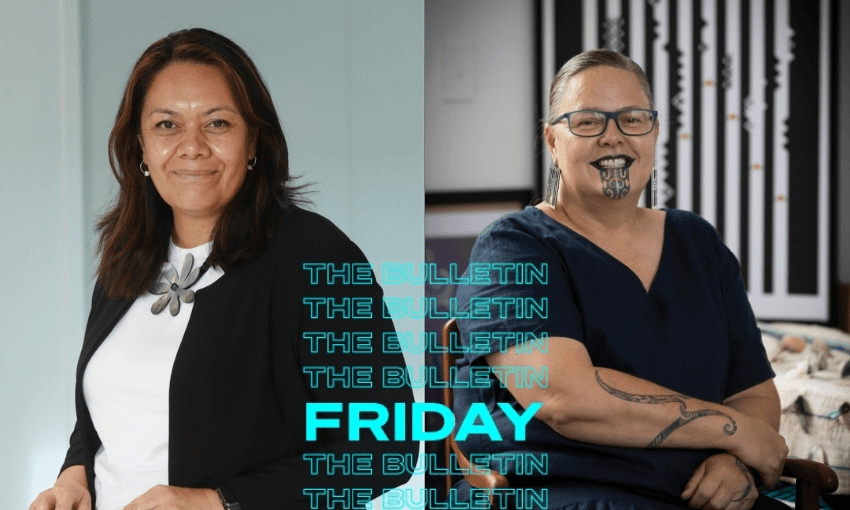 July 1 is D-Day for the health reforms. While practitioners are hopeful, the day dawns on a health system under very real pressure, writes Anna Rawhiti-Connell in The Bulletin.

What’s changing and what will it mean for you?

Introduced in 2001, district health boards (DHBs) represented the fourth iteration of health system transformations in New Zealand since the beginning of the 1980s. From today DHBs are no more. For a good quick overview of what this means I recommend this from 1 News’ Nicole Bremner and this cheat sheet from Stuff’s Hannah Martin. If you prefer rugby analogies, Stuff’s Chris Hyde has an explainer comparing the old system to the NPC and the new one to super rugby. Essentially it’s highly unlikely patients will notice much difference to start with. There has been a lot of reassurance from health care providers that for their communities and patients, very little will change.

When was reform put on the agenda?

This reform programme was first signalled in the 2020 Health and disability system review. The review recommended that 20 DHBs be reduced to between eight and 12 within five years. In 2021, the government announced that all 20 DHBs would be replaced by one national organisation, Health NZ, and that a Māori Health Authority would be created. Today, the Pae Ora bill comes into force and those entities begin steering the health system through the transition. Heading the two new agencies are Margie Apa (Health NZ) and Riana Manuel (Māori Health Authority – MHA). Toby Manhire spoke with both of them at length in March.

This change is happening against a backdrop of a health system that’s had its faults, failings, pressure points and capacity constraints magnified over the last two years. Reading through coverage in the lead up to today, health practitioners seem to be hopeful about the future but are incredibly weary. They’re desperate for some alleviation of the very present day issues they are confronting, some of which have been flagged for some time. The Royal College of GPs has indicated that meeting the expectations of the reforms is contingent on  “frontline issues” being urgently addressed. Listening to Today FM this morning, Tova O’Brien asked Margie Apa about getting nurses onto the residency fast track. Apa said Health NZ were pushing to get nurses added.  Health minister Andrew Little repsonded by repeatedly saying it’s never been easier for a nurse to cross the border and come and work here.

The hope for the Māori Health Authority

The vaccination rollout highlighted long-standing health inequities for Māori and Pacific people. Much of the hope about what happens from today is based on anticipation of what Riana Manuel says is a Treaty partnership turned into a functional and operating reality. As Stuff’s Ripu Bhatia reports, practitioners are excited but realistic.  Asked about whether the MHA was another layer of bureaucracy or an unnecessary separate system, Manuel points to the Covid response from ​​kaupapa Māori providers as an example of the nimble and action-focused approach the MHA can take and says it wasn’t just Māori who benefitted from what those providers stood up.