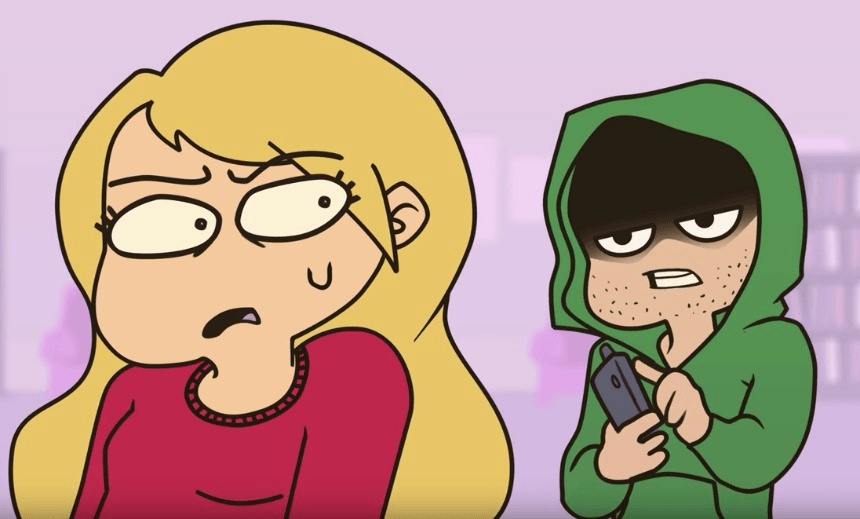 So… New Zealand’s best webseries is back

Alex Casey watches the return of TVNZ’s So This Happened, the online series giving a voice to women’s experiences of harassment.

There is an inevitable, incredible thing that happens when you put a bunch of women in a room together with enough space to talk freely. No, we don’t shriek like banshees at the moon, plait our hair into one giant nest and cast spells with potions – that’s reserved for a Sunday afternoon. What we do is exchange stories about things that have happened to us, particularly dealings in harrassment, sexism and abuse that might otherwise not ever see the light of day.

As the writer Clementine Ford says in her astounding manifesto Fight Like a Girl, women need to keep sharing these stories to galvanise ourselves against a gross world that often tries to erode the validity of our experiences. No matter how much we are told that we were being hysterical or that we made it up or we were asking for it, it’s all real. What happens to us is real. Our feelings are real. Any opportunity to confirm that reality should be grasped with two hands and shouted from the rooftops.

There is perhaps no more powerful example of this rooftop shouting than in TVNZ’s So This Happened, a groundbreaking online series that’s become a permanent platform for airing out these dark, musty corners. Produced by Lucy Zee and Maha Albadrawi, the short animated webseries breathes life into women’s experiences through animation, as local women share instances of harassment, racism and abuse in everyday life, and how they did (or didn’t) deal with it at the time. As many of them say in their videos, if only they had known what they know now.

Take Maha, who was just trying to enjoy a beer in the sun when a man confronted her about being a terrorist because she told him she was from Iraq. Or Shannon, who was trying to get a book from the library when a pervert snapped a picture up her skirt. Or Catarina, who was trying to get home from work when she came face to face with a bus masturbator. These stories will be familiar to many and shocking news to some, becoming all the more palpable when frankly, sometimes wryly recollected by the women who were directly involved.

By choosing animation, the stories in So This Happened take scary subjects and make them more accessible to an audience that might otherwise run for the hills. These aren’t shadowy Crime Watch re-enactments but brightly coloured, surreal imaginings. Sometimes, they are even pretty funny. The balanced tone is no mistake, helped by a pool of exclusively women and non-binary animators hired to bring each story to life. Throughout every episode there’s a distinct sense of place: from predators outside Lynnmall to racists next to Rangitoto. All of this helps again to drive home the fact that these things happen frequently, they happen to people you know, and they happen here.

With no episode longer than three minutes, and available on TVNZ Ondemand, Youtube and social media, this is a rare unicorn of snackable content that’s, gasp, packed full of nutrition. It should be shown in workplaces, in schools and in the home. If you need any more convincing, just watch ‘Amanda’s Story’ – a sobering compilation of every time one woman has been sexually harassed in her life. A series like So This Happened has the power to change minds, to empower women to use their voices, and remind everyone else that these things happen every day. Four new episodes just went up and it shows no sign of slowing down. Because sadly, for now, the source material isn’t going anywhere soon.