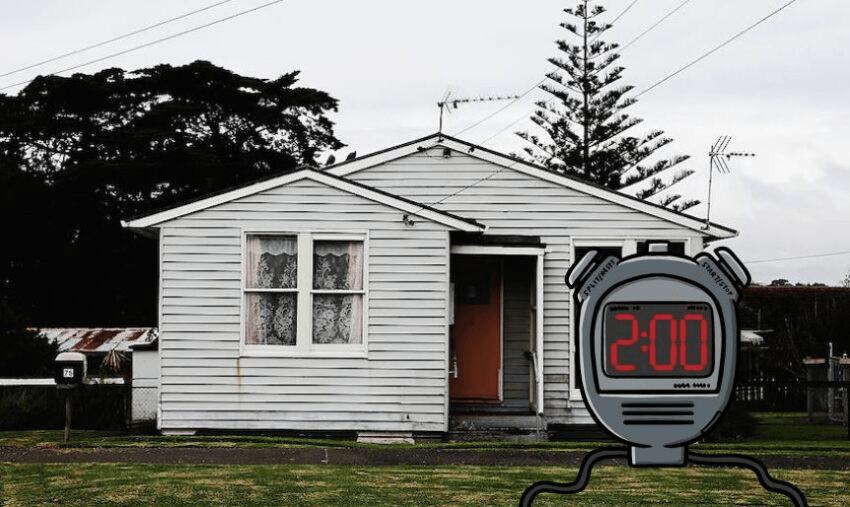 Voting is under way in the New Zealand general election. Explore the main parties’ pledges at Policy.nz, but here’s a whistle-stop tour of what’s on offer in the world of housing.

American abolitionist Henry David Thoreau once wrote that the sign of an advanced society was that “it has produced better dwellings without making them more costly”. He would have been disappointed with successive New Zealand governments’ attempts to make housing more affordable, but it clearly remains a priority for many political parties judging by their suite of policies in this area.

When it comes to housing affordability it seems there is something of a consensus. All the parties want to make it easier for more houses to be built, with Labour, National, NZ First, ACT, TOP and New Conservatives all promising to reform the Resource Management Act (RMA) in some way.

For both Labour and National, this means repealing and replacing the RMA with two new laws, one that focuses on building and planning, and the other to ensure environmental protections are in place.

New taxes are the big idea for a number of parties. The Greens want to tax net wealth over $1 million, the Māori Party will introduce a capital gains tax and a tax on vacant houses, TOP will introduce a property tax, while the New Conservatives will tax purchases made by non-citizens and those who already own two houses. Labour, Greens and New Conservatives are also pledging programmes to assist families into buying a home.

The Māori Party’s policy was originally issued as banning immigration, later revised to “curbing”, until such point as housing stock increases to a sufficient level. In contrast, National would remove the ban on foreigners from buying residential properties.

NZ First’s key initiative in this area would be to establish a Housing Commission to ensure a bipartisan approach intended to address New Zealand’s long term issues with affordability.

For many, renting in New Zealand can be a mouldy nightmare. But most parties say they’re determined to address the issues in the rental market and also look at the quality of homes people live in.

Labour will continue to fund low income homes to be insulated and heated, and also introduce laws that regulate property management services. The Greens and TOP want to go one step further and create a Warrant of Fitness for rentals. National on the other hand has committed to relaxing rules on heating and ventilation. While NZ First wants to retain the “90-day” eviction notices for landlords.

To avoid another leaky homes crisis, ACT will replace council building inspections with compulsory building insurance, and similarly, TOP will require construction and building warranty insurance for residential builds. Clearly with climate change on their minds, the Greens, TOP and the Māori Party also want to make it easier for people to build energy efficient and eco-friendly homes, while Labour will introduce a new mandatory energy efficiency certificate so homeowners will know how much their house will cost to heat.

The social housing waiting list now has approximately 20,000 individuals and families on it. To address this; National, Labour, Green, TOP and the Māori Party are all committed to building more homes, either by the state or in partnership with community housing providers. Labour is promising to build 18,000 more state homes by 2024, while the Greens want to wipe out the waiting list altogether in five years.

Labour has also promised $350 million to help underwrite the residential construction sector that has been stalled by Covid to ensure the housing supply tap doesn’t slow to a drip during this period of economic downturn. NZ First will be pushing for more innovative uses of Māori land, plus offering local authorities long term low interest finance to build pension and rental housing.