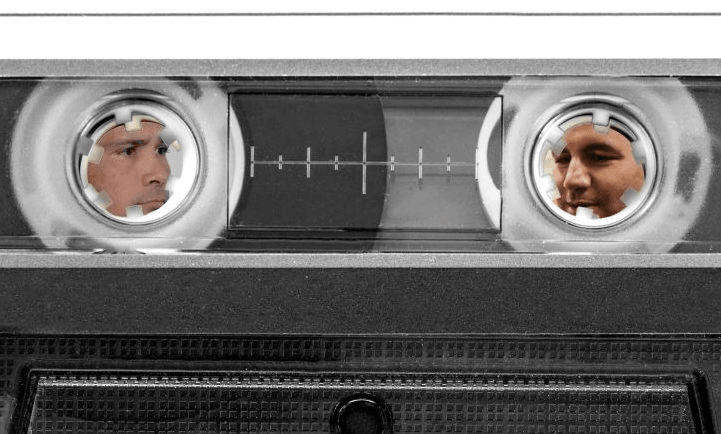 The Jami-Lee plot tapes: a transcript of the Ross and Bridges donation chat

In a post on Facebook Jami-Lee Ross has published audio which he says “confirms Simon Bridges and I discussing a $100k donation on 25 June. Simon Bridges says I’m lying – this is part of the evidence I gave to police today.”

Jami-Lee Ross: Good thanks, buddy, how are you?

Simon Bridges: Good, buddy, good. What’ve you been up to? Anything exciting?

JLR: Just been meeting with a few people this afternoon. Malcolm Alexander, your good friend, and Stephen Selwood.

SB: Yeah, they’re both my mates. They’ve never really done me any favours but that’s the way it goes. [inaudible]

JLR: [laughs] Hey um you know at Paul Goldsmith’s function you saw those two Chinese guys, Zhang Yikun and Colin? You had dinner at their home?

JLR: They talked to you about a hundred thousand dollar donation –

JLR: That is now in.

SB: Mmmmmm yeah that’s good, I’d need to-I’d say – By the way, on that, just before we get to that. I promised them that we would have dinner at my place, that you should come. I mean, we might as well make a bit of fun of it. The only thing that would be good is if they brought the wine because they’ve got better wine –

SB: – when I move into my new house so that’s probably…we’ve got to sell ours. It could be earlier but it’s probably around September so we should make good on that cos otherwise I’ve lied to them, cos I’ve said it a couple of times now. We should definitely do that.

SB: So look, I’ll tell you what. I had cancelled it because I’m at a Chinese function and I’m gonna be bloody tired. We could meet this evening briefly. We could talk about this.

JLR: Oh okay, um, if you want. But we’ve all accepted that you’ve got stuff on. I’m not calling about that.

JLR: I’m just aware there’s – the money’s fine sitting there in the Botany account. I don’t know what your arrangement is with Goodfellow or not, that’s all.

SB: I need to talk to him. I’m actually seeing him tonight, I wonder if I should..

SB: I should wait and get the right words.

JLR: I don’t think we can raise tens of thousands and completely keep him out of the loop.

JLR: Maybe if you’re just honest with him about it.

SB: I think that’s right. Look, I’ll raise it with him but we should probably just think it through. I mean, it can be in the party but I do just wanna make sure we’ve got that money to do those sort of things, right? Don’t you think?

SB: So we need to tell them, I get that. I get that. I’m going to tell him – I think he’ll accept it, I just need to explain to him what it is I want it for. Uh, unless I get him to come along to, unless I get him to – leave it with me, I might talk to McClay as well, see what he’s got up his sleeve. Cause Peter is going to be at this meeting with me in Wellington, that’s all. If I then brought him after that – good work though man, that’s a lot of money.

JLR: Yeah they’re good people. Now there’s no catch or anything to it. You may recall at the dinner they did discuss candidacy, and another Chinese candidate.

SB: I mean, it’s like all these things, it’s bloody hard, you’ve only got so much space. Depends where we’re polling, you know? All that sort of thing. Two Chinese would be nice, but would it be one Chinese or one Filipino, or one – what do we do?

JLR: Two Chinese would be more valuable than two Indians, I have to say.

SB: Which is what we’ve got at the moment, right? Your problem there is you end up in a shit fight because you’ve got a list MP – you’ve got two list MPs – it’s a pretty mercenary cull – sitting MPs, all that shit. And then we’ve got the issue of – we could end up getting rid of some list MPs if we want and bringing in some of those new ones, and if you do that you’re just filling up your list even further with ones that you’ve gotta sort of look after – I mean I reckon there’s two or three of our MPs, not picking up obvious ones like Finlayson or Carter, but actually we just want them to go. You know? Like Maureen Pugh is fucking useless.

Simon: Yeah, but then, we get, yeah, yeah, we don’t want them to go this year though.

SB: We don’t want them all to go, we want to do it well and we just want to think it all through. Look that’s really good, well look thanks for that, I’ll consider when I have a [INAUDIBLE] and send you a text, I’ll do that in the next half an hour if we’re going to.