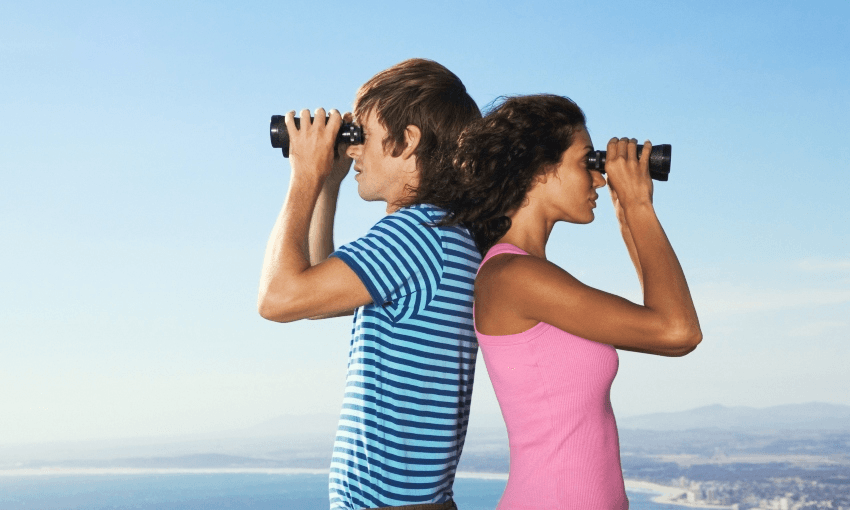 Which seats in the 2020 general election should you keep an eye on? (Getty Images)

Who’s in, who’s out? Seats to watch in tonight’s election

Which seats in the 2020 general election should you keep an eye on? (Getty Images)

Within the wider MMP contest for the party votes, results in individual seats could be telling. Here’s a selection to keep an eye on.

We’ll know the big picture result very soon, but for a lot of individual MPs, their political future rests on what happens in their seats. Here are some of the big ones to watch, and how they could show the themes of the night. Because of the way the vote is counted, it could be much later before we know how these have fallen.

Read more: The popcorn seats – 21 electorates we’ll be glued to on Saturday night.

Can Labour win back the provinces?

One of the most telling images of Labour’s 2014 wipeout was a map of the country coloured almost entirely in blue, with some tiny pockets of red in the cities and a sweep down the West Coast of the South Island. Little changed in 2017, but it could be very different tonight. Here are the seats that could flip:

Wairarapa. It’s an open seat, and Kieran McAnulty has done a lot of work to build up his profile around the electorate.

East Coast. A similarly open seat after the retirement of Anne Tolley, in a close election National’s Tania Tapsell would probably edge it out. But Kiritapu Allan has been similarly prominent around the region and has a huge party vote groundswell to draw on.

Whanganui. Labour’s Steph Lewis wasn’t a long way away from National’s Harete Hipango in 2017, and the party vote swing could also help her a lot.

Tukituki. Centred around Hastings, the seat has been held fairly comfortably by National’s Lawrence Yule, but Labour’s Anna Lorck just keeps banging on the door.

Rangitata. The Timaru and Ashburton centred seat was won easily by the now-disgraced Andrew Falloon in 2017. Labour’s Jo Luxton is an incumbent list MP, and will be running against National newcomer Megan Hands, who comes from the farming world. It’s unlikely, but it could happen.

Invercargill. This is a really long shot, buy Labour’s Liz Craig is well respected locally, and the seat is open after the retirement of National’s Sarah Dowie. New National candidate Penny Simmons has a huge local profile from decades leading the beloved Southern Institute of Technology, so should hold it for her party.

Can National incumbents resist the swing?

Not every seat is vulnerable to party vote fluctuations in the same way, and some local MPs manage to achieve a better local profile than their wider party. Here are some key seats where National MPs could hang on.

Hutt South. Chris Bishop has been running hard for this seat since 2014, and managed to grab it in 2017 after Labour’s Trevor Mallard went list-only. Over this term, he’s had a host of local issues to campaign on, and has risen quickly up the National party ranks. But Bishop’s majority is only 1,530 votes, in a seat that has traditionally been hearty for Labour.

Nelson. Nick Smith is running under the slogan of being “A Good MP”. And for decades, the people of Nelson have agreed with that. But he won in 2017 partly because the left split, and with that not a factor this time around the odds are not good. Expect local unionist Rachel Boyack to become the new MP for Nelson.

Northcote. Dan Bidois narrowly won the by-election in 2018, and has a rematch coming up with Labour’s Shanan Halbert. It’s another one of those seats that in an even election would be fairly comfortable for National.

Maungakiekie. Currently held by Denise Lee, who also benefited from a bit of vote splitting on the left. Boundary changes will shore up her chances, but Labour’s Priyanca Radhakrishnan could sense an upset.

Where minor parties need to win:

Auckland Central. The best chance the Greens have had to win a seat since Jeanette Fitzsimons won Coromandel. Chlöe Swarbrick is currently polling third behind Labour’s Helen White and National’s Emma Mellow, but the gulf isn’t vast. A strong get out the vote effort could make things very interesting.

Northland. NZ First’s Shane Jones has been eyeing a run in the seat formerly held by Winston Peters throughout this term, lavishing provincial growth funding on the region. A poll conducted a few months ago suggested it hasn’t come to much, but it could well be the only chance for the party to stay in parliament. Interestingly enough, this is also theoretically a provincial seat Labour could flip, depending on how the vote breaks down for Willow Jean-Prime against National’s Matt King.

Wairarapa. On a similar note, former NZ First deputy leader Ron Mark has been running to win here – it’s possible he could come through the middle of McAnulty and National’s Mike Butterick.

The Māori Electorates: There are potentially three different electorates in play for the Māori Party, with one of those also a possibility for the Greens – for more, see Ātea editor Leonie Hayden’s analysis here.

Ōhāriu and Rongotai. Extreme long shots, but if The Opportunities Party has any chance of winning a seat it will be one of these two.

Any other seats of note?

There are a few seats worth watching for general interest. And sometimes on election night, buzzy stuff just happens. Here’s where that could be.

The vote banks: If there’s a larger than normal turnout in Māngere and Mana, Labour will have a great night. Similarly for National, they need big numbers in Selwyn, Taranaki-King Country, Southland and Rodney. For the Greens, big turnout in Wellington Central, Rongotai, and Dunedin could be crucial.

A young upstart scoring an upset. If there’s any seat National could flip back into their column, it’s probably Taieri. Formerly known as Dunedin South, it was renamed to reflect significant areas of South Otago being added in. That will help, as will the energetic campaigning of 30 year old candidate Liam Kernaghan.

Takanini. A beautiful brand new seat, built from both National and Labour leaning areas. Nobody really knows how it will go on the night.

The Hamiltons. Both Hamilton East and West were held easily by National MPs last time around, but both had higher candidate vote leads compared to the party vote. If National’s party vote collapses, these two seats could get really interesting.

The Tauranga/Bay of Plenty rivalry. Two former National leaders are standing in adjacent seats. So who will have the bigger majority out of Simon Bridges and Todd Muller?