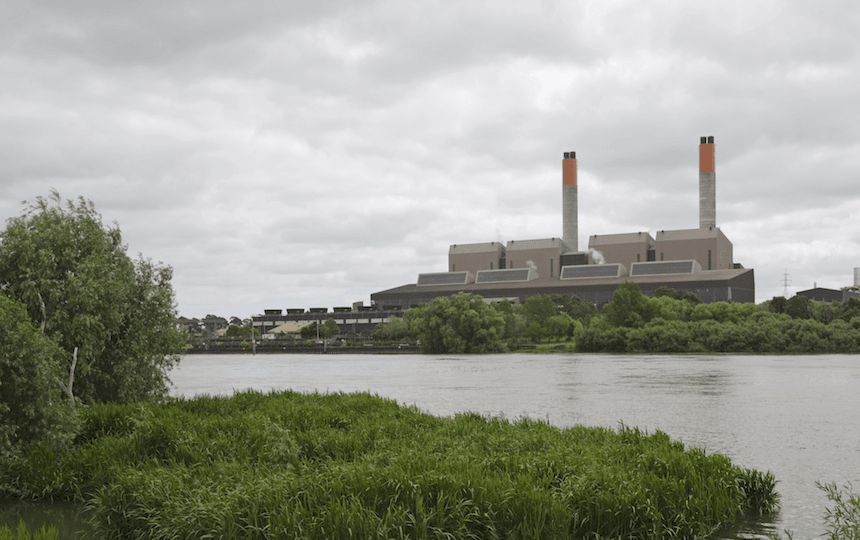 The ETS is ready to reduce New Zealand’s emissions

So far our Emissions Trading Scheme has been deemed largely ineffectual, thanks to low-integrity overseas credits and low emission prices. Motu’s Catherine Leining believes recent global and local changes mean the ETS can do its job – if we are ready to get serious about reducing New Zealand’s own emissions.

Ninety-two percent of New Zealanders are behind the Paris Agreement on Climate Change, which says we will join the global transition to net zero greenhouse gas emissions. New Zealand can follow any number of pathways to get there. It’s a ‘choose your own adventure’ style process. There’s no map, no chapter index, just decisions that will have long-lasting impact on our planet. Our Emissions Trading Scheme (ETS) can have an important role in guiding our emissions reductions, if it’s retooled for the future.

An ETS is designed to change the behaviours causing climate change – rewarding those who reduce or sequester emissions. New Zealand introduced its ETS in 2008 so that our economy would have better price incentives to reduce emissions and increase the amount of forest planted or retained. The system was ground-breaking in its broad coverage (including transport, waste and forestry as well as stationary energy and industry), and a functional market was achieved; but New Zealand’s emissions have continued to rise.

There is an obvious reason for this: participants were given a cheap short-term option and no long-term price signals. From 2008 to mid-2015, participants could choose between reducing their emissions in New Zealand or buying Kyoto units representing emission reductions overseas. A global oversupply of units (caused by the economic downturn in Eastern Europe, followed by the US exit from the Kyoto Protocol and the Global Financial Crisis) and imperfect crediting rules meant many of our ETS participants bought up bulk, cheap, low-integrity Kyoto units to meet their obligations.

One of the key criticisms of the ETS is the way participants were allowed to use these ‘questionable’ overseas units to meet the country’s goals while they kept pumping out greenhouse gases at home. Now many Kiwis mistrust the ETS, especially foresters who invested under expectations of higher emission prices. Another issue has been the exclusion of biological emissions from agriculture, nearly half of our gross emissions.

Does this mean we need to ditch the ETS? Absolutely not. It still has an important role to play if it is adapted wisely for a post-Paris world. Recent changes, some announced by the government last month and some resulting from the Paris Agreement itself, are an important step in the right direction but leave us only part-way through the story.

What many people don’t know, is that the Paris Agreement has fundamentally changed the future of international carbon markets. The old Kyoto framework with Joint Implementation and the Clean Development Mechanism will no longer apply. Instead, “internationally transferred mitigation outcomes” can be exchanged between governments (without double-counting under targets), and a new UN market mechanism will be developed over time.

This means that for now, only the government – not ETS participants – can purchase international emission reductions for New Zealand. How this might change will depend on future international or bilateral negotiations.

Based on past experience, the government has promised to limit how many international units can be used by ETS participants once they are able to engage in international trading. This limit should keep more emission reduction investment at home, but we don’t yet know what this limit will be.

Another issue for the ETS is that it has failed to deliver long-term emission price signals, mostly because there is no agreement between political parties about what should happen to domestic emissions. Without long-term policy and price signals it is very difficult to convince businesses about how much low-emission investment is really necessary, and how soon.

The High-Level Commission on Carbon Prices suggests that global emission prices consistent with the Paris temperature goal should reach US$40–80 per tonne CO2 by 2020 and US$50–100 by 2030. Our ETS price is sitting at NZ$17-18 per tonne CO2eq. We are not yet preparing our economy for serious emission reductions.

Last month, the government announced that by 2021 it will begin auctioning domestic units to emitters under an overall limit. Our cap-and-trade system will finally have its own cap to reduce domestic emissions. Auctioning will generate government revenue which can be returned strategically to the economy. The rationale for industrial free allocation is fading as more trade competitors take mitigation action. Phasing it out will increase auction revenue at a benefit to taxpayers.

In addition, future emission prices will be able to rise higher than our current price ceiling of NZ$25 per tonne, allowing the ETS to contribute more toward meeting our targets. Introducing a price floor at auction would also be useful; as explained in our recent paper on ETS reform, it would ensure a rising minimum emission price that encourages low-emission investment. Helpfully, the government is proposing to coordinate future decisions on unit supply and price issues, which will improve everyone’s ability to make sound investment decisions.

To meet our Paris target over 2021-2030, New Zealand will have to reduce emissions by 22 million tonnes per year on average. This reduction is roughly equivalent to eliminating our 2015 emissions from public electricity and heat production, transport, and fugitive sources combined. That may seem like a lot of reductions, but it’s only the start of our journey to net zero.

Right now we don’t know how government will distribute the responsibilities and costs for achieving this reduction. The government’s provisional carbon budget for 2021-2030 suggests the target gap will be met through some combination of ETS emission reductions, forest sinks and purchases of international emission reductions. It does not point to further mitigation in the agriculture sector – our largest emitter.

Given uncertainties about the future supply of forest sinks and international emission reductions, the ETS has an important role to play. If the proposed changes to the ETS are implemented with ambition, leadership and foresight, they will mark the end of the era of ‘dodgy credits’ and rising domestic emissions. This could direct us onto a more adventurous pathway toward a thriving low-emission economy where businesses and consumers are convinced to make emissions reductions, an essential contribution to New Zealand’s commitments under the Paris Agreement.