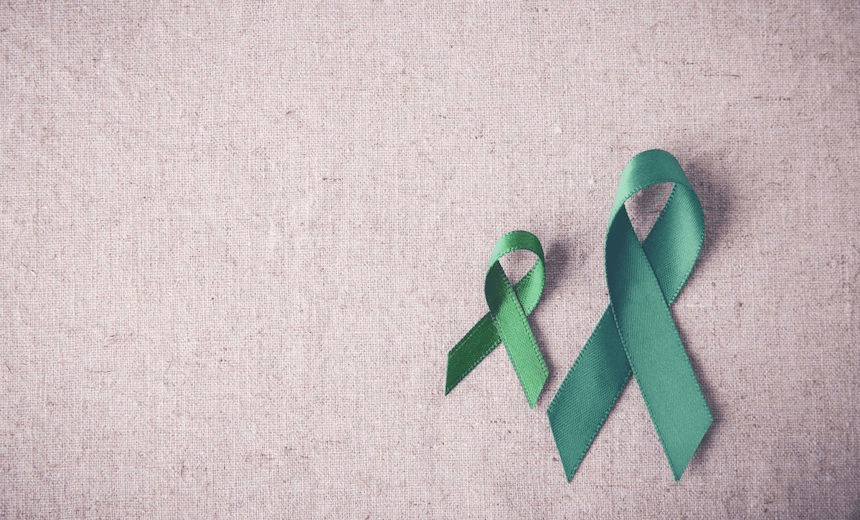 The problem with ‘we need to talk about suicide’

For too long mental health has had awareness campaigns sprinkled out while government action remained pretty much non-existent. Will the mental health and addictions inquiry be another plaster?

We need to talk about suicide: this is the phrase you’ll routinely hear in discussions about New Zealand’s mental health crisis. Often it comes alongside well-meaning campaigns encouraging people to talk about their feelings, and this is important.

But other times it’s just a plaster, a proxy for action, or even actively harmful. Sometimes the discussion is painful for actual suicide survivors or people thinking about suicide, yet trying to bring this up comes across as conspiratorial censorship.  Then there is the government, which, despite so many awareness campaigns run through the Health Promotion Agency – Step Forward, Like Minds Like Mine – has failed to provide enough tangible support.

In 2017 we talked about suicide. Frankly we couldn’t shut up. Headlines abounded, especially as the election came closer and the left realised it was an easy target given National’s dismal track record in the area. I was asked to apply for a job writing press releases about mental health system stories, and was told some media would routinely copy them verbatim — “it’s basically journalism without a byline”. Jono Pryor spoke with sincerity on comedy show Jono and Ben following the death of a friend. Both the New Zealand Herald and Stuff ran thought-provoking series around suicide and the mental health system. A rosé prompted the oxymoronic headline of “New Zealand Wine Company Doing Its Bit For Mental Health”. A campaign by the Public Service Association’s outfit Yes We Care saw 606 shoes, each representing a suicide for the year prior, travel through towns — resulting in more than 100 stories locally and internationally, according to the PSA.

Now that Labour are launching their mental health and addictions inquiry this discussion is going to continue. The inquiry itself sprung out of this long national conversation – and if the government wants to get it right they will need to make sure it doesn’t fall into the same hollow cliches that plague the way we talk about the issue.

Suicide and mental health are clearly worthy causes and the groundswell we saw last year had been a long time coming. Most of the people involved had the best of intentions. But at times it got nasty. I saw the way vocal campaigners treated people behind closed doors, or even on public forums. The way activists bandied together to manipulate the media into covering particular stories. It’s for a good cause, I told myself, and tried to bite my tongue, but in the end it being for a good cause is what made me so mad. It seemed like people were using it as a way to get National out of government. All is fair in love and politics but I’ve been on this merry-go-round since 2006 and there’s no way National suddenly caused the mental health crisis. I had the same wait for the CAMHS (Child and Adolescent Mental Health Services) team under Labour as was written about in articles this year. It’s not a sudden crisis that appeared out of nowhere.

Suicide is bad enough as it is; it doesn’t need hyperbole. Certainly it was encouraging to see the issue of suicide being taken seriously by so many, but at times the conversation was outright dangerous, and not just because it was triggering. There was a big focus on youth suicide, rightfully so, but perhaps at the expense of other age groups. While a Unicef report found our youth suicide rate – defined as teenagers between 15 and 19 – to be the worst in the developed world, it’s worth noting that here in New Zealand this isn’t the age bracket with the highest suicide rate. Last year 38 15-19-year-olds killed themselves, while the number of 20-24-year-olds who did so was 79.

Parts of the discussion lacked context, blaring the previous year’s suicide data as if we had just invented it. Our youth suicide rate (the Ministry of Health defines this as age 15-24) was at its highest in 1995 and the last time it spiked was 2012. Our highest suicide rate in general was in 1998. Nothing about this is new.

Don’t get me wrong – the talking resulted in some stunning journalism, and it was interesting to see National prioritise mental health in their budget. I’ve been iffy about an inquiry, which Labour promised and are now delivering on, because many people in the sector didn’t want another, given how many have gone before. Now it’s happening, the mood of the actual workers is something like: “OK, let’s do the best that we can with it.” Bill English has said an inquiry “won’t fix things” and Labour has swatted back saying they needed to “take stock”.

It’s a good line. But we’ve taken stock so many times. Here are just a few of the reports, ignoring the yearly ones released by the Director of Mental Health :

1998 Blueprint For Mental Health Services In New Zealand: How Things Need To Be

2012 Blueprint II Improving Mental Health and Wellbeing For All New Zealanders: How Things Need to Be

And it sucks that we are going to have to wait nine months for the inquiry results and probably until the 2019 budget for any changes to take effect. Because the changes recommended in some of those reports are needed now. I’ve seen this myself: last year I waited six months to get to the top of the list for public counselling because my community centre’s main psychologists left during the 2016 Christmas break. I can’t go through my GP because my mental health condition is a little more complex than the standard Primary Health Organisation sessions. Before then it was around two months to get a psychiatrist (the medication doctors). Currently there’s nothing to indicate that this approach to getting help will change for at least a year. And before you say ‘but mental health nurses in schools’, Labour’s election promises around mental health, while a start, were hardly a revelation.

And yes, it wasn’t just the nurses: Labour has committed an $8 billion boost to the health over the next four years. But at this stage we have no indication at this point as to how much of this will be going towards mental health, other than the $193 million going towards nurses in schools, the two year primary care pilot, and better health care for Canterbury children. The two year pilot mental health team at primary (GP) locations has merit given this is where most people will be treated for mental health issues. However, it ignores those of us (hi!) in specialist care via community mental health or other avenues. And, not to create a hierarchy because all pain is pain and plenty of people kill themselves who never access care, but often you need to have a suicide attempt behind you to access community mental health teams. It pays to put at least a little focus there. After all, one of the main predictions for suicide is a previous attempt.

These policies all sound good in an election manifesto and will likely help many people. But the real fixes can’t be boiled down to an easily understood sentence, and possibly can’t be slotted into a set of Budget Responsibility Rules. Enter the inquiry.

Last week the Labour government announced plans for its inquiry into mental health, a promise campaigned on during the election and included in their 100-day plan. The six person team, led by Ron Paterson, is tasked with returning their findings by October.

Reading the announcement, and with all of the above in mind, these are my questions and hopes for it:

There’s a sense of deja vu in that our main response is an inquiry and re-establishing the Mental Health Commission. More so that one of the panel members on the inquiry was the very first chair of the Mental Health Commission. That being said, I’ve had very long conversations with Barbara Disley (I haven’t met the others) and have faith in her integrity and ability to challenge the status quo. Hopefully there will be a bit more of a fresh-thinking, radical approach when the inquiry is done.