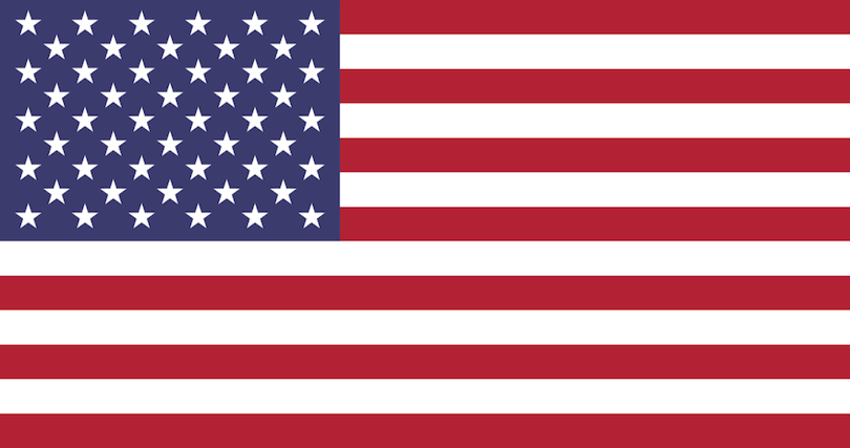 How to solve housing affordability in New Zealand? Look to the United States

If New Zealand is to crack the problems of unaffordable housing, the government must look seriously at how the better parts of America finance infrastructure, argues Eric Crampton,

This seems about the worst possible month to be suggesting that anybody should try to emulate anything going on in America. The place seems to be going mad in ways no longer funny to laugh at from very far away.

So it’s a bit of a shame that the best lessons on infrastructure financing and affordable housing come from a few places in the United States that have really figured things out. If the exact same lessons had come from Canada, or the UK, or Estonia, Infrastructure New Zealand would have an easier time marketing its latest report.

If New Zealand is going to crack the problems of unaffordable housing, government here is going to have to look seriously at how the better parts of America finance infrastructure. Within the same country, you can find major urban areas like San Francisco that are as unaffordable as Auckland, others like Atlanta, or Houston, where housing remains very affordable – and plenty in-between.

America provides a wonderful policy laboratory for state-level and city-level innovation. Where fifty different states can each try different things, and cities within those states also can experiment, the rest of us can learn what works.

There are two kinds of affordable cities in America. The first are places where population has been declining. Houses can last for a long time after an industry has left, and so it is easy to live like a king in Detroit – with all that entails. Medieval kings could afford expansive estates but also needed strong security forces.

It’s the second kind of affordable city from which New Zealand really can learn – the cities that have managed to get things right when population grows.

When a city’s population grows, there are three potential outcomes – or a mix of those three. The city can grow upwards with increased density, it can grow outwards with more subdivisions, or it can see rising house prices. The best combination allows cities to grow both up and out, allowing for stable and affordable housing.

America has cities exemplifying all of these options.

And America’s growing but affordable cities are the ones that have got the incentives right. When councils see population growth as a source of new revenue, and where the costs of new infrastructure can be apportioned correctly, councils allow growth.

Infrastructure New Zealand points to the use of special tax districts and revenue bonds as key to unlocking better urban growth.

In addition to the guaranteed-by-ratepayers council debt used in New Zealand, America finances urban growth through debt that is not guaranteed by general ratepayers. The latter ironically enables far more finance because it is free of interference by politicians.

Think about a council like Auckland or Hamilton, where debt-to-revenue limits of 250% are close to binding. Under those limits, a council wanting to fund a new infrastructure project cannot borrow more than 2.5 times the annual revenue expected from the project. But infrastructure lasts for decades.

When a developer wants to build a new subdivision or co-fund a mass transit project to service a new brownfield terraced housing development, the trunk infrastructure can be funded through levies on the future residents of the development to repay the revenue bond.

America has established a strong track record with revenue bonds. They can work where everyone expects that councils will never bail out a bond that goes into default. In Florida during the Global Financial Crisis, some $4 billion in special district bonds defaulted yet not one government jurisdiction bailed them out nor suffered credit downgrades. If ratings agencies expect that revenue bond holders have moral or legal recourse to a council in the event of default, the bond is counted as the council’s guaranteed debt. If there’s a sniff of this tipping the council over its tight debt-to-revenue limits, it will be blocked. Auckland’s Watercare suffers this fate.

When the infrastructure costs of growth mostly fall on new residents, rather than on the city as a whole, cities have fewer reasons to block growth. And where cities see a growing population as a growing revenue base for a better city, rather than as a burden, they start competing for residents.

Infrastructure New Zealand also correctly points out how restrictions on suburban growth drive up land prices for the city as a whole. Policies that dribble land out in phased releases encourage land banking. And the price of development at the city’s fringes are what constrain the price of housing in the inner suburbs. Fixing infrastructure financing and the incentives facing councils can allow cities to grow both up and out, restoring housing affordability.

The prior National government took the first tiny steps towards unlocking urban growth with central infrastructure funding vehicles to get infrastructure debt off of council books, but that cannot be a long term solution. Revenue bonds allow infrastructure to be rolled out when it’s needed, rather than having to wait until a decade-long crisis forces central government to act.

But it will take some work to get there.

I earlier wrote about how charge-over rates mean that council debt is a lot like a mortgage on your house. If council doesn’t meet its debt obligations, then a charge can be levied against your property to cover the bill – and your house sold, if need be. This gold-plated guarantee benefits lenders by reducing risk and borrowers by reducing interest costs. But it costs property owners – it is a bit like forcing them to guarantee other people’s kids’ mortgages. It exacerbates the insider/outsider problem and voters’ antipathy to growth.

Establishing the credibility to not guarantee project debts is difficult. Local government needs to change its self-defeating mindset around debt. By guaranteeing debt to lower borrowing costs, it paradoxically prevents borrowing. Not guaranteeing project debt may mean higher cost of borrowing, but it unblocks investment to projects that create value. It’s yet another example of Infrastructure NZ’s claim local government is biased to cost-minimising rather than value-maximising. Central government could consider banning local government from bailing out failed revenue bonds, if it wanted to help out.

We might also consider an even more localist turn. Instead of amalgamating cities into ever larger monopolies, why not reverse things while encouraging towns to cooperate in delivering shared services? If a failed revenue bond is small relative to a council’s overall revenues in a large city, we might expect bailouts. Smaller councils would be less likely to be able to afford bailouts.

America is getting a lot of things wrong. But parts of America provide important lessons in improving housing affordability. It’s time we start applying those lessons here.

This story was first published on interest.co.nz.