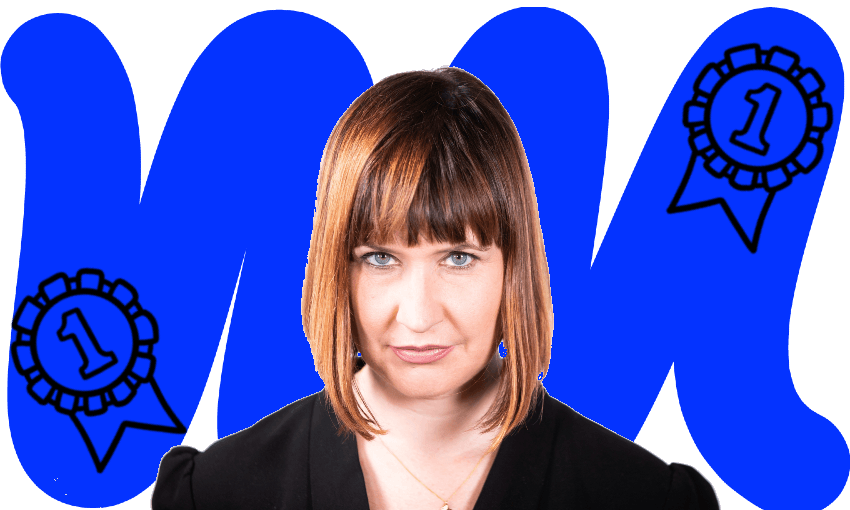 The Unity Books bestseller chart for the week ending 22 July

Number one on the charts in both fair cities – the new exposé of the National Party post-John Key, by political reporter Andrea Vance. We’re brimming with scrumptious tasters for you: an excerpt covering the last of Todd Muller’s dramatic 53 days as Party leader, plus Toby Manhire’s interview with the author, via a special episode of the Gone By Lunchtime podcast.

An event of much excitement has occurred! It is the new novel by the author of the dark and quirky My Year of Rest and Relaxation and Eileen, set in a medieval fiefdom where drought, famine, and the occult are rife. We’re more than ready to dive in.

“Sharp, funny and dope as hell, How to Loiter in a Turf War is another Coco Solid work of genius. With her piercing prose and expansive worlds, Coco has long been a life-raft for brown kids swimming against the whirlpools of urban realities, and this work is no different. Painfully perceptive, familiar and hopeful.”

4  You Probably Think This Song Is About You by Kate Camp (Te Herenga Waka University Press, $35)

Poet Heidi North gives many thumbs up in her recent Spinoff review: “Whether she’s describing writing anti-Reagan graffiti on a toilet block, accidentally smuggling drugs into prison while visiting her then-boyfriend, encountering a rottweiler during a stint as a door-to-door Greenpeace campaigner, or pissing her pants in a surprisingly large variety of places, Camp maintains a startling honesty.”

The adventures and tragedies of Manapouri bookseller Ruth Shaw are told with verve in her new memoir. From the Guardian: “Shaw’s bookshops make up only a small part of her memoir, a book interspersed with heartwarming and occasionally heartbreaking vignettes detailing unexpected encounters with humans who cross her threshold – a traumatised NSW firefighter; a barely literate young man; a woman Shaw refuses to sell to, who only wants to buy books of certain colours to go with her decor.”

We say this with the utmost respect and support: Imagining Decolonisation is like Whack-a-Mole. It may duck out of the Wellington bestsellers for a week, but it’ll just pop right back up in Auckland.

7  How to Be a Bad Muslim and Other Essays by Mohamed Hassan (Penguin, $35)

A book of essays by local poet and journalist Mohamed Hassan, delving deeply into identity, Islamophobia, surveillance, migration and language. There’s even a section about auditioning for a certain pirate-themed Disney blockbuster. Do we recommend? Why yes, yes we do.

“My latest book is a collection of the recipes that got me, and many of you, through the tough times of 2020/2021 during lockdowns and isolation. It’s also a book of reflections on topics dear to my heart – finding the joy in living solo, how to cook and eat simply, how being mid-age is wonderful, giving up drinking, finding my way through sickness towards health and all the rest of what life throws at us! It’s a book I wrote from my heart to yours that will help you out in the kitchen when you settle in to just ‘cooking something to eat.’”

Douglas Stuart won the Booker in 2020 for Shuggie Bain, and now he’s returned to make you shed yet another tear with this Romeo and Juliet romance between two young men coming of age in Glasgow.

One of 2021’s bestselling novels, by the Nobel Prize-winner Ishiguro.

Last week we published a piece about the extraordinary fact that New Zealanders are buying loads of poetry – well, here’s another example. Congratulations to Sudha Rao, whose poetry details her experience of migrating from South India to New Zealand.

“This collection is full of sensory richness, movement and the beautiful sounds made when Sudha’s South Indian heritage finds a home in Aotearoa” – Tina Makereti

3  You Probably Think This Song Is About You by Kate Camp (Te Herenga Waka University Press, $35)

Author of beloved The 10pm Question has a new novel! A coming-of-age story, and a love story, which is set in post-quake Christchurch and loosely follows A Christmas Carol by Charles Dickens.

Poetry from 91 authors, whom the editors delightfully describe as “warriors and worriers”. A little more from the editors, on the place of poetry in climate change action: “A poem may not be a binding policy or strategic investment, but poems can still raise movements, and be moving in their own right. And there is no movement in our behaviours and politics without a shift in hearts and minds. Whether the poems you read here are cloaked in ironic apathy or bare their hearts in rousing calls to action, they all arise from a deep sense of care for this living world and the people in it.”

An addictive, tragic, hilarious novel about a woman living with an unspecified psychological disorder, which was longlisted for the Ockhams and which we variously called “shockingly good” and “extremely, exquisitely funny” and “exceptional” back in 2020. We’re proud to peg Meg Mason as a local author (she lives in Australia but she was brought up in Aotearoa – and that’s what really matters).

8  The Book of Form and Emptiness by Ruth Ozeki (Canongate, $32)

Ruth Ozeki is a novelist, a film-maker, a Zen priest, and an environmentalist. She’s also the queen of the highly readable, character-driven novel that effortlessly includes copious amounts of information about topics as diverse as potato farming, the US meat industry, and Japanese work culture. In The Book of Form and Emptiness, Ozeki’s narrator is a boy whose father is killed by a chicken truck, and who hears voices in everything from the cheese in the fridge to the books in the library.

The debut crime novel by Melbourne writer Jaqueline Bublitz tells the story of two women in New York: one who is murdered, the other who is obsessed with discovering what happened to her. It’s gathered up an almighty stack of award noms and Jean Sergent reviewed it for us, here.

Fact, probably: Wellingtonians have unusually strong calves due to trekking back and forth between the Beehive and Futuna Chapel.