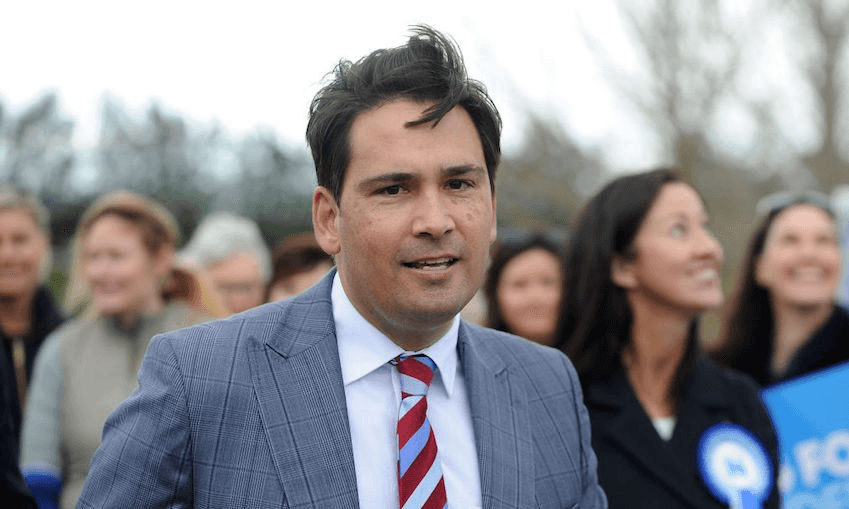 What’s going on with the business case for the proposed new highway to Whāngārei?

Transport minister Simon Bridges says no instruction was given to transport officials to hide the business case for the proposed new highway from Auckland to Whangarei. Simon Wilson reviews the paper trail that tells a peculiar story.

First, this happened. On August 8 a staffer at the NZ Transport Agency (NZTA) wrote an email to one of their colleagues saying: “The minister’s office requests we remove the ‘Programme Business Case’ document (and all links) off WSTH website (and anywhere else it may be appearing on our site). And to replace with the attached Infographic.

“Can you please action this, then send me the web link once completed, so I can advise the MO.”

OK, a lot of jargon there. NZTA is the government agency in charge of major road building. Basically, this is an NZTA official instructing a colleague to hide the business case for an upgraded highway from Whāngārei to Te Hana, which is just south of the Brynderwyn Hills, on a “request” from office of the minister of transport, Simon Bridges.

The minister has told The Spinoff no such request was made.

Then, on August 20 the government’s new “Roads of National Significance” (RONS) were announced. They included Te Hana to Whangarei, and at the time of the announcement the business case for that road was not on the NZTA website. So on August 23 the transport lobby group Greater Auckland filed a series of official information act requests with the minister, NZTA and the Ministry of Transport, trying to find out why.

The OIAs specifically asked for any correspondence relating to a request from the minister about removing the business case from the NZTA website.

The minister wrote back to say. “No correspondence/request in relation to the removal of the business case for Whāngārei to Te Hana was made by me.”

He went on to say, “As such, I am refusing your request under Section 18(e) of the Act as no information exists in relation to your request.”

The Ministry of Transport responded, saying it was nothing to do with them. Then NZTA responded, saying it had found three emails, including the one published above. The others related to the detail of what was done, and mentioned that National’s Whangarei MP Shane Reti had requested more information.

NZTA told Greater Auckland that the idea the minister’s office had instructed NZTA to remove the BCR is a “complete misrepresentation of what occurred”. The business case was removed to fix some minor problems, such as the numbers not having been rounded.

The minister’s office has told The Spinoff: “There was never a directive, request or any communication from Minister or the Minister’s office for the removal of the Programme Business Case from the NZ Transport Agency owned project website.”

A spokesperson has also told us an internal investigation by NZTA “has confirmed” the minister’s office was not involved. The business case “was removed by NZTA in order to update important information as determined by the agency”.

There’s no information available on the reason someone at NZTA believed the minister’s office had given a directive to remove the report.

For the record, the business case for the road suggests it can’t be justified within the next 30 years. The road is twice as long as the RONS it attaches to, the Puhoi to Wellsford stretch of State Highway 1, and bypasses the Brynderwyns. It has a rating of 0.6-1.0, which might sound like it’s close to “break even” efficiency, but it’s far below the target of 3.0 or more that a good roading project should meet. It will save trucks a few minutes on the route.

The business case is now back online at NZTA.

The road is in poor condition, as I noted here. Curiously, that business case shows there are cheaper options for fixing it.