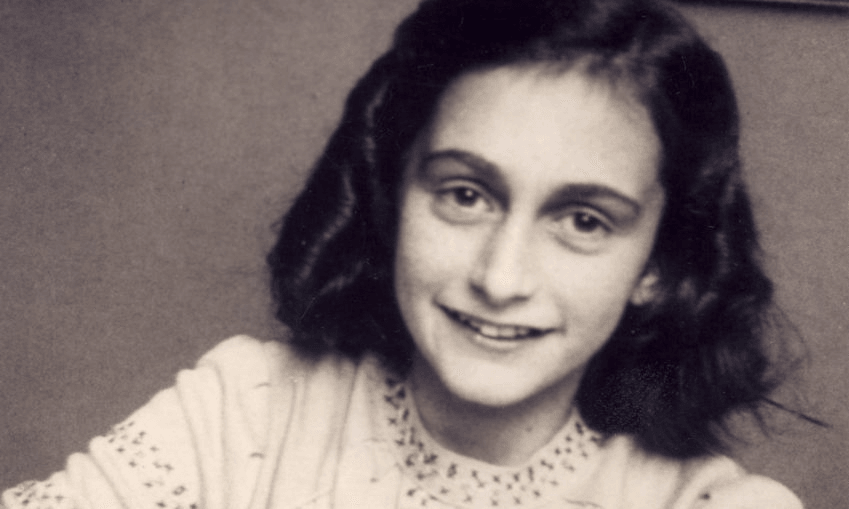 Hate starts small: New Zealanders must not be bystanders to racism

This week I was sent screenshots of hateful, antisemitic Facebook posts. Part of honouring our incredibly brave Holocaust survivors is calling out bigotry wherever we see it, says Race Relations Commissioner Dame Susan Devoy

Last year the Human Rights Commission launched New Zealand’s first anti-racism campaign. It called on everyday Kiwis to recognise the seeds of hate and to not be a bystander, but to call racism or prejudice out when we see it.

The campaign was in part inspired by our very own survivors of the Shoa. Some of the most unforgettable people I will ever have the privilege to meet are our own Holocaust survivors. Each and every one of them deserves a Victoria Cross for the bravery they’ve shown throughout their lives. Because after they survived the death camps and the Holocaust: these people went on to spend their lives talking about the horrors they survived.

Everyday people whose survival, courage and wisdom show us just what extraordinary souls they all are. As the Nazis took his parents from the family home in Budapest, a small boy called Stephen Sedley memorised the address of his aunt in Wellington: head to New Zealand, they told him. A tiny girl we know as Inge Woolf looked outside her home in Austria to see the neighbours hanging up huge swastika flags to welcome the Nazis to town.

A little boy called Ben Steiner had been hiding from the Nazis in a Hungarian convent when he was given up to them by a nun. He was only eight years old. Tiny Vera Egemeyer remembers the yellow stars Czechoslovakian Jews were forced wear, banning them from shopping, travel, school and work. Friends and neighbours stayed away.

These New Zealanders remember the swastikas, the Nazis, the marches and the millions of innocent people tortured and murdered by a racist, hateful regime. Many have told me as hard as it is to talk about, it is their duty as people, as parents, as Jews and as New Zealanders to make sure that we never forget what happened.  So they have kept talking. So we can never forget.

But if there is one thing that we need to focus on today in 2018, it is this: These survivors remember that in the midst of that storm of hate millions of everyday people stayed silent and looked the other way. They remember that instead of standing up for others, millions of neighbours, workmates, and friends chose to be bystanders.

Our Holocaust survivors have told me many times: Hate starts small. Hate is born when you are abused on the street or abused online. Hate grows when your neighbours, workmates and friends ignore it and do nothing. Hate triumphs when intolerance and prejudice becomes engrained across an entire society, from the pages of newspapers to the halls of government, from schoolrooms to boardrooms.

If there is any lesson everyday New Zealanders can learn from our Holocaust survivors – it’s don’t be a bystander. Don’t stand by and do nothing when you see people spreading hate and prejudice in your community, or your neighbourhood.

Don’t stand by: Stand up.

This week I was sent screenshots of hateful, antisemitic Facebook posts made in recent weeks, many made by New Zealanders. You know if Facebook were around during the Third Reich these posts would’ve fitted right in.

They’re disgusting. They have no place in our country. I am gutted to think there are Kiwis who think this is OK.

I found these posts incredibly hard to read but nowhere near as hard to read as they would be for my Jewish friends, some of whom survived the Holocaust and who today in 2018 are still facing this kind of hatred.

Those who spread hate and prejudice in our communities need to know their hatred is not welcome: and it’s everyday New Zealanders who need to give them that message.

In many places, racism, hatred and intolerance is on the rise. We knew we needed to work to help make sure our lovely country does not head down that path.

According to the Global Peace Index we are the second most peaceful nation on earth: we need to keep it that way. So our Give Nothing to Racism campaign is all about Kiwis understanding that racism and hatred starts small. This is why the wisdom of our own Holocaust survivors is what we needed to focus on.

They told us that hate starts small. We know that sometimes it lives in everyday actions and comments. Sometimes we just laugh them off. Sometimes we just nod in agreement. But when we excuse or ignore those racist, prejudiced comments; we also accept them.

So far our anti-racism campaign has reached millions of people here and overseas. It’s won global awards, judged by international juries. But the most important thing to us is New Zealanders are listening to us. And more and more, New Zealanders are choosing to call out racism.

They are not allowing racist comments to go unchallenged and ignored. Because when we ignore hate, hate grows.

Hatred started in the streets Vera lived in, at the places Inge’s family shopped at, in the classrooms Ben sat in and the newspapers Stephen’s family read.

Next month New Zealanders will be remembering another child from the Holocaust: a young girl who did not survive but her words and her testimony did.

So I’d like to urge you to visit the Anne Frank Exhibition that starts on 9 February at Auckland Museum, and then in Wellington from mid May, Christchurch from September and Whangarei in October. As well as looking back at the horrors this little girl faced, it looks into the future and talks about discrimination, prejudice and apathy.

Hate grows when good people stand by and do nothing. Hate starts small. But so too does hope. It’s up to everyday New Zealanders to stand up for peace and human rights here at home.

It’s up to everyday New Zealanders to stand up for each other.

The above is a transcript of a speech delivered today by Dame Susan Devoy for Holocaust Remembrance Day at Makara Cemetery, Wellington