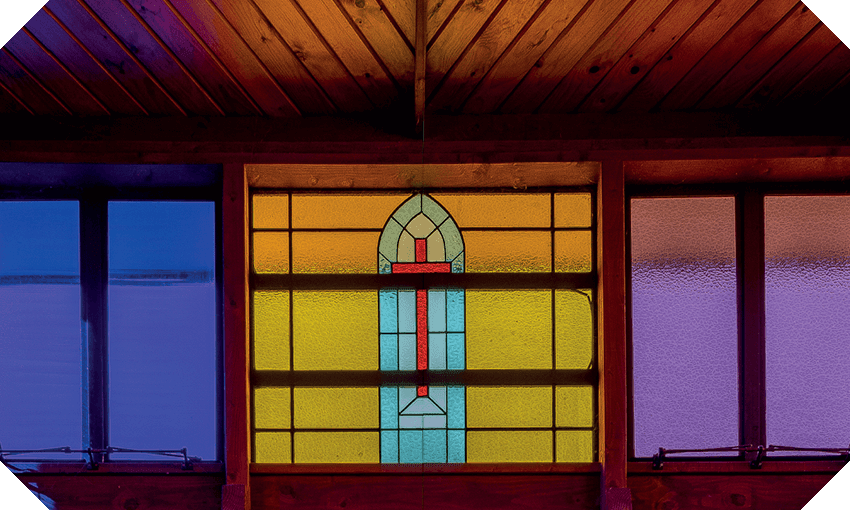 Let’s get right to it: below are the four books remaining in each of the big four categories. An asterisk indicates a debut, and eligibility for a Crystal Arts Trust Best First Book Award. Winners will be announced at a ceremony in May.

From the Centre: A Writer’s Life by Patricia Grace (Penguin, Penguin Random House)

The fiction judges have chosen and hoo boy they chose different books than I would’ve. Also not the books I thought they would – Loop Tracks, widely assumed to be a lock for the finals, with a very good chance of winning, is gone. Fine. Not going to go on about it, except to say you should dash out and buy that, and also my favourites Unsheltered, She’s A Killer, and Aljce in Therapyland, at once. Superb novels all – and you, like me, might love each of them much more than you love some of the books on today’s list.

Let us quickly trot through those final four, the novels up for the $60,000 Jann Medlicott Acorn Prize for Fiction.

Entanglement is a novel about a man travelling in time, in an attempt to (from what I gather) save his wife and daughter from calamity. I was excited about it because it’s published by Mākaro Press, aka the home of Auē and Victory Park, both award-winners and terrific reads. But Entanglement? The best I can say about it is this: very likely it is a book that rewards persistence. I tried five times and could not get past page 99; this year, now, very unfairly, I simply have no more persistence to offer.

Another surprising pick: A Good Winter. This is a psychological thriller told entirely from the point of view of Olga, a (probably sociopathic, definitely damaged) middle-aged woman who gloms onto the woman in the apartment upstairs. Olga then panics – and schemes – when the other woman starts to pull back from their intimacy. Upping the stakes, there’s a baby involved; the good winter of the title is one the two older women spend together, looking after bub while the mother recovers from postnatal depression. At first this novel feels uncanny, peculiar, interesting in its study of a messed-up mind. But diabolical narrators are everywhere these days and after a little while the shock of encountering Olga’s perspective flattened out, leaving me numb.

Kurangaituku, though! If the judges are out to recognise innovation, audacity, brilliance, give the Acorn to Whiti Hereaka for this book she spent 10 years building. Kurangaituku is architecturally-designed fiction. Even the placement of the barcode on the covers feels exact and deliberate. It can be read from front or back – well, there is no front or back, rather a dark cover and a light cover (I recommend starting with the light). The two stories cross over towards the middle so you’re reading just the right side of each double-page spread; the text on the left is upside-down, a constant reminder of the way stories refract and distort.

Here, that story belongs to Kurangaituku, the bird-woman, the monstrous kōtuku, known for being bested by wily young warrior Hatupatu. She has a different version of the story. Terrible, vulnerable, lusty, a weaver, I adored her and remain in awe of her. Kura knows it, too. In sharing her story she is “making her nest in your brain”, she says. “I will lurk in the shadows of your mind.” The designers at Huia have gone for elegant long em dashes and as I read I started to feel they were Kura’s kōtuku feet, stalking alongside me.

The only book here that could possibly stand up to Kura is Greta and Valdin, the debut by Rebecca K Reilly. This novel is about a pair of queer and terrifyingly clever siblings living in Auckland, being in love with people who probably don’t love them back, and figuring out some family stuff. G&V will win by miles if the judges are of a mind to nod to the national mood. It’s the book you’ll be recommended right now if you go into a store and ask for something light but not dumb, funny but not cheesy, something to counter, you know, everything. Sample lines:

I would hang around in the kitchen, picking things up from the fruit bowl and putting them down again, inspired by a DKNY ad of people holding apples alluringly.

I bought some Easy Off Bam, but it was part of a planned cleaning event, not in a frenzy or anything.

The house is in Epsom. It seems very unlike my brother to buy a house in an area best known as a hotspot for right-wing plotting, but it isn’t far away from our parents’ house.

The four accomplished books shortlisted for the Mary and Peter Biggs Award for Poetry are a blast of fresh air to the mind, heart and soul.

With the shortlisting of the masterly The Sea Walks into a Wall, Anne Kennedy has achieved a remarkable and perhaps unmatched feat: all five of her collections have been finalists in the book awards (she’s won twice). She’s now officially the Meryl Streep of New Zealand book awards.

We also have the millennial swagger of Tayi Tibble’s ferocious sophomore effort Rangikura standing tall next to Serie Barford’s Sleeping with Stones, a stirring elegy on grief, mortality and the enduring power of love. Both collections harness direct language to spell out sobering insights.

Twelve years after her award-winning debut, Joanna Preston returns with Tumble, a wide-ranging collection that traces the paths we take in life, and reflects on the experiences and wisdom we gain from our travels. Preston’s meticulous craft is evident in many memorable poems, some devastating, others filled with an infectious joy.

Each of these remarkable books has its own strength that could land it the big prize, but based on gut feeling (which is how I bluff my way to winning Oscar prediction contests every year) I think it’s Tumble for the win.

Over in non-fiction the final line-ups are pretty much as predicted.

I’m super chuffed to see Nuku up for the Booksellers Aotearoa New Zealand Award for Illustrated Non-Fiction – hooray for the low(er)brow, the accessible! – but suspect this category, like the fiction, is really about two books only. Lucy Mackintosh’s layered, nuanced new history of Auckland? Or Bridget Hackshaw’s luminous study of stained glass installations by one Colin McCahon? I’m backing the latter, and highly recommend parking your poor old brain in this beautiful, light-washed book.

Four great picks on the general non-fiction list – we’ve reviewed The Alarmist and Vincent O’Malley wrote us a terrific piece drawing upon his book; we’ve a review of From the Centre in the works – but Charlotte Grimshaw is going to win for The Mirror Book. I cannot wait to read her follow-up, a memoir tracking the fallout to her first.