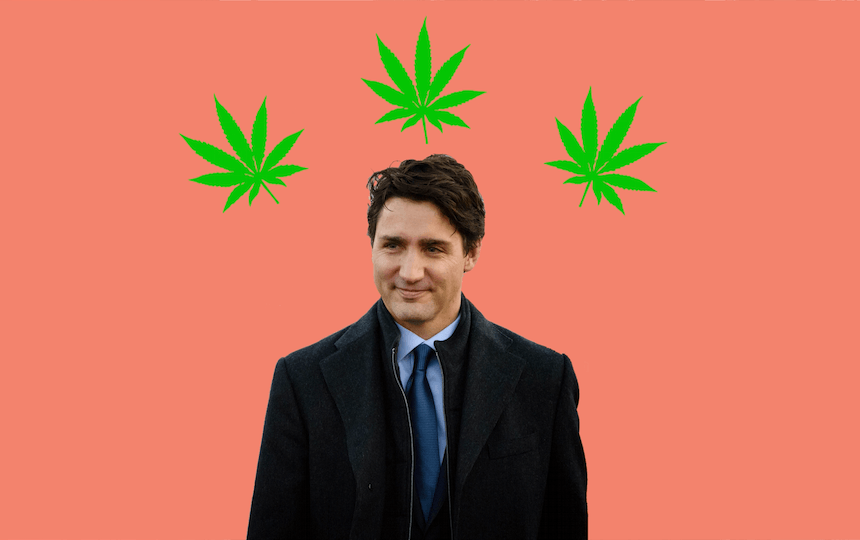 Why Canadians will soon be allowed to buy weed – legally (WATCH)

In July 2018 Canada will become the second country in the world to universally legalise cannabis (Uruguay took the plunge earlier this year).

Former Canadian deputy prime minister Anne McLellan, who led the task force advising the government on what a regulated marijuana market should look like, was in Wellington earlier this month to talk to the New Zealand Drug Foundation’s parliamentary symposium about what she did and why. She discussed the failures of cannabis prohibition, how much you will be allowed to carry under the new laws, and the pressure of having the world watching a revolutionary experiment in drug reform.

Read McLellan’s full interview with The Spinoff: How to legalise cannabis: Lessons from Canada.

“For Mr Trudeau and the Liberal Party, they said – “you know what, we have the highest youth rates in the world of cannabis use. And prohibition hasn’t stopped that. So let’s try something else.” Let’s think about what other public policy responses, other than criminal prohibition might help us in terms of dealing with those high rates, helping young people understand the risks.”

A fresh way to deal with drugs is needed more than ever in New Zealand. The Drug Foundation’s roadmap for reform Whakawātea te Huarahi – A model drug law to 2020 and beyond is available online.